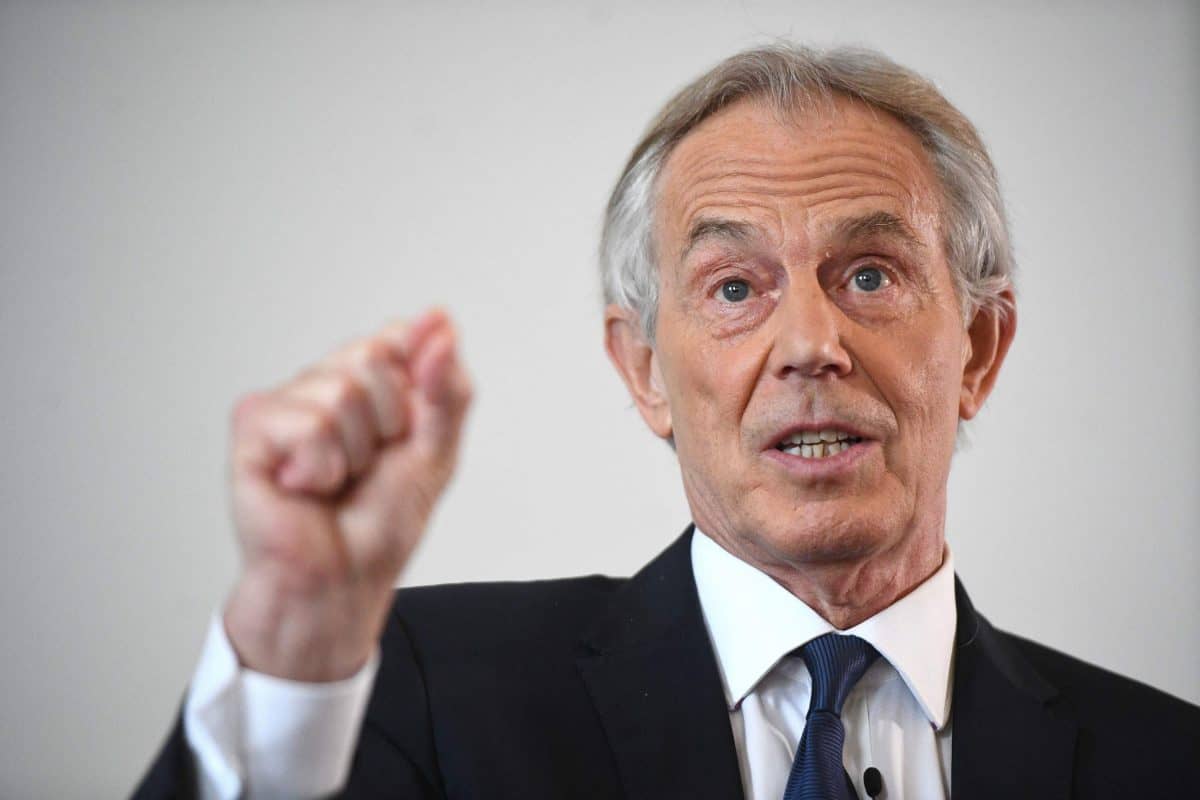 Former prime minister Tony Blair has said it is “time to distinguish for the purposes of freedom” between people who are vaccinated and unvaccinated when it comes to travel and domestically.

The former Labour leader was reacting to a report published by the Tony Blair Institute for Global Change which says “vaccine status matters” and champions the idea of health passes “to allow citizens to prove their status in a secure, privacy-preserving way”.

#Marr: Is it acceptable to turn down a Covid vaccine?

Former PM Tony Blair: "Unless you've got a good medical reason my view very clearly is no… but I don’t think you can make them mandatory"https://t.co/ys41Z91Wad pic.twitter.com/FyTZ9lTHNr

Proposing the health pass system be used both at home and abroad, the report said: “With this ability to securely prove vaccination status, we can move beyond blunt, catch-all tools and align with other countries by removing certain restrictions for the fully vaccinated, thereby enabling us to sustainably reopen the economy.”

It went on: “For as long as the world goes largely unvaccinated and the risk of a new variant remains significant, it’s vital that we have an alternative to the blunt tool of lockdowns to enable the country to live freely and safely.”

Blair said: “It is time to distinguish for the purposes of freedom from restriction between the vaccinated and unvaccinated, both for citizens here for domestic purposes; but also for our citizens and those from other countries in respect of travel on the basis that being vaccinated substantially reduces risk.

He pointed to the report which says “why the current NHS app for proving vaccination is inadequate and should be changed to be simpler and more effective” and later went on: “Of course we are discriminating between vaccinated and unvaccinated.

“But the whole of risk management is based on discriminating between different types and levels of risk.

"The priority will always be first to get your own country vaccinated," says former PM Tony Blair

He talks to #Marr as Boris Johnson is expected to urge G7 leaders to push for world vaccination by end of 2022https://t.co/ys41Z91Wad pic.twitter.com/klLIMV1Z6P

“Nothing matters more to risk than vaccination, which is precisely why we’re doing it,” Blair said.

“Yes by allowing greater freedom and fewer restrictions to the vaccinated we’re providing a powerful incentive to take up vaccination, but this is a perfectly valid public policy objective.

“Other than for medical reasons, people should be vaccinated.”

A senior Government source said: “Once again Blair appears to have learned of things already in the pipeline with the NHS app and decided to publicly call for them.

“Nonetheless we thank him for his continued support.”