Johnson is calling on his counterparts to “rise to the greatest challenge of the post-war era” by “vaccinating the world by the end of next year”. 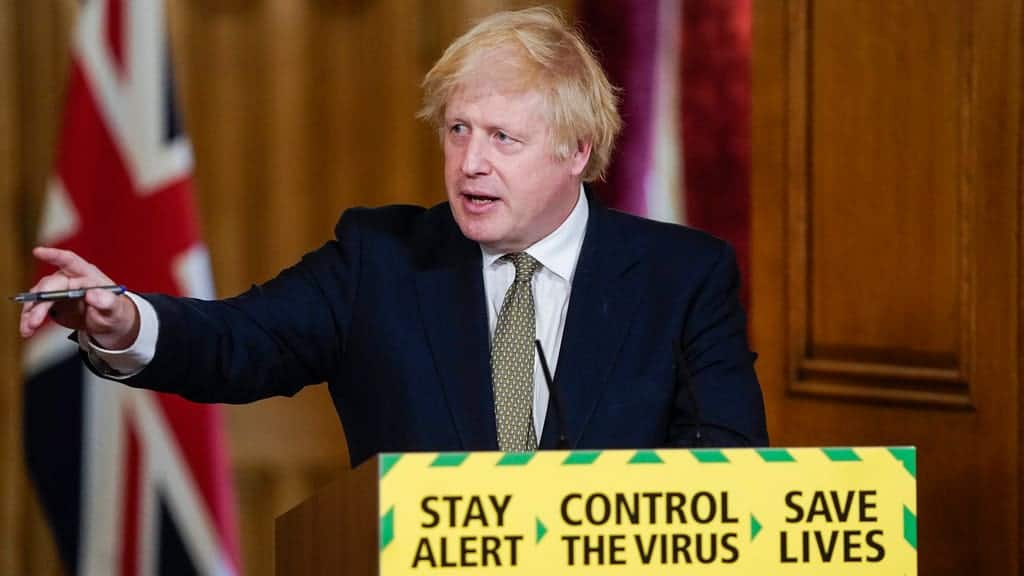 Boris Johnson will urge G7 leaders to “defeat Covid” by vaccinating the world by the end of next year, as he pushes for a global watch system to catch new variants before they can plunge countries back into lockdown.

The Prime Minister is set to stress the importance of the global vaccine programme when he meets with world leaders – including US President Joe Biden – on Friday in Cornwall for the first face-to-face G7 meeting since the pandemic hit.

Setting the scene before their gathering in Carbis Bay on 11-13 June, Mr Johnson is calling on his counterparts to “rise to the greatest challenge of the post-war era” by “vaccinating the world by the end of next year”, in a move he said would be the single greatest feat in medical history.

It comes as Covid-19 cases have continued to surge in the UK amid reports the Prime Minister is considering delaying his target of lifting all restrictions in England on June 21 by at least two weeks in order to allow more people to be fully vaccinated.

Mr Johnson said: “I’m calling on my fellow G7 leaders to join us to end this terrible pandemic and pledge will we never allow the devastation wreaked by coronavirus to happen again.”

No 10 said the Prime Minister will tell his counterparts that the world’s biggest economies must lower barriers to the international distribution of vaccines and share surplus doses with developing countries bilaterally and through Covax, the United-Nations backed scheme aiming to supply low and medium income countries with jabs.

The Sunday Times reported that the Conservative Party leader is preparing to hand over 100 million vaccine doses to developing countries, donating £2 billion worth of jabs this year to the worldwide push to vaccinate every human against Covid-19.

Most of the jabs will be batches of Oxford/AstraZeneca, the newspaper said.

The UK pledged in February to give surplus doses to Covax but has yet to donate any of the 400 million it has on order, with Health Secretary Matt Hancock arguing that there are no excess jabs available given the NHS’s own vaccine programme is still in full swing.

Separately, the UK Government has been told plans to cut foreign aid from 0.7 per cent of national income to 0.5 per cent could undermine its credibility at the G7 in a letter from charities including Oxfam, Save the Children and WWF UK which has been seen by the BBC.

The Government has blamed economic damage caused by the Covid-19 pandemic for its decision to cut aid spending and expects just under £10 billion to be allocated to departments for aid spending in 2021/22.

As part of the UK’s G7 presidency, officials said the Prime Minister will encourage support for a global pandemic radar, a surveillance system that will aim to detect vaccine-resistant variants before they have the chance to spread.

Downing Street argued that the UK had “led efforts to ensure the world’s poorest and most vulnerable people have access to vaccines”, referencing the part played by the Westminster Government in funding the Oxford/AstraZeneca jab.

Officials also highlighted the “significant financial contribution” of £548 million given to Covax in its early formation.

G7 leaders will arrive in Cornwall’s Carbis Bay on Friday for three days of meetings, with a focus on how the group, which includes the US and Germany, can lead the global recovery from coronavirus, officials said.

During the sessions the leaders – including those from Canada, Japan, France and Italy – will be joined virtually by experts, including the UK’s chief scientific adviser Sir Patrick Vallance, philanthropist Melinda French Gates and environmentalist David Attenborough.

On Saturday, the G7 countries will be joined either in person or virtually by the leaders of Australia, South Africa, South Korea and India for discussions on health and climate change.

It comes as the experts warned against England fully unlocking in little over two weeks’ time due to growing concern that the Indian variant, also known as the Delta strain, is pushing cases up.

Professor Stephen Reicher, a member of the Scientific Pandemic Insights Group on Behaviours (Spi-B) which advises the Government, said scrapping all Covid restrictions later this month would be “foolish” and a “major risk”.

Related: Wills and Kate to spend more time in Scotland ‘to save the Union’ 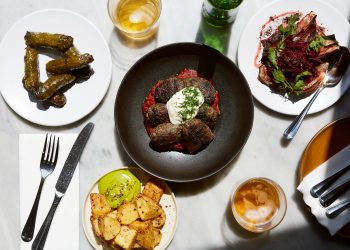