"The Labour Party conference is really nice and friendly. You've been let in, Owen!" 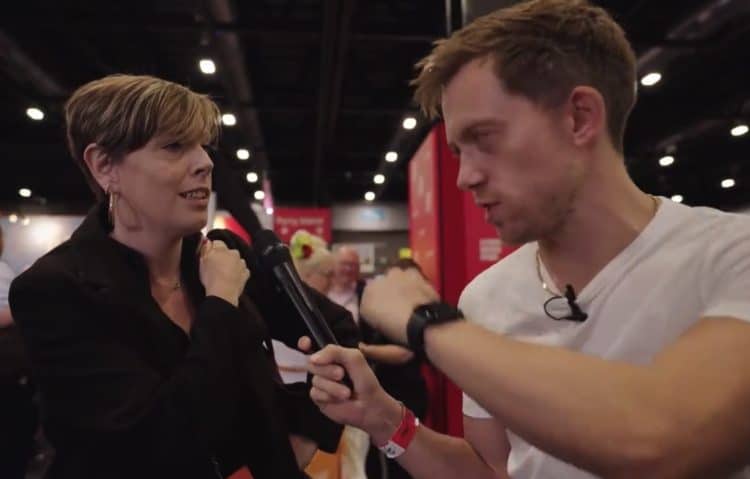 Jess Phillips and Owen Jones clashed heads at the Labour Party Conference as they discussed the direction the party is heading in.

Guardian columnist Jones questioned the deputy Labour leader over why membership numbers have been dropping under Sir Keir Starmer.

According to the figures shared in their recently published accounts, the number of Labour members in the UK has decreased from some 523,332 in 2020 to 432,213 as of December 2021, just over a 18 months after Starmer took control of the party from former leader Jeremy Corbyn.

In addition to this nearly 100,00 strong walkout, the total membership is said to have dipped by a further 1.7 per cent the following August and the mass exodus is also said to have made a sizeable dint in the party’s annual revenue.

Responding to suggestions that there is a purge of the hard left within the party, Rayner said:

“The reality is, the thing you have to shut the door on is the thing that didn’t get us elected and caused absolute grief.

“The Labour Party conference is really nice and friendly. You’ve been let in, Owen!”

Recent polling shows Labour now has a 17-point lead over the Tories – the highest since 2001.

Debate over whether that constitutes Labour momentum or a Tory slide still lingers, but either way, this friendly squabble makes for interesting watching: