"The only way you can really deal with this is with a very fundamental rethinking of the boundaries of the state." 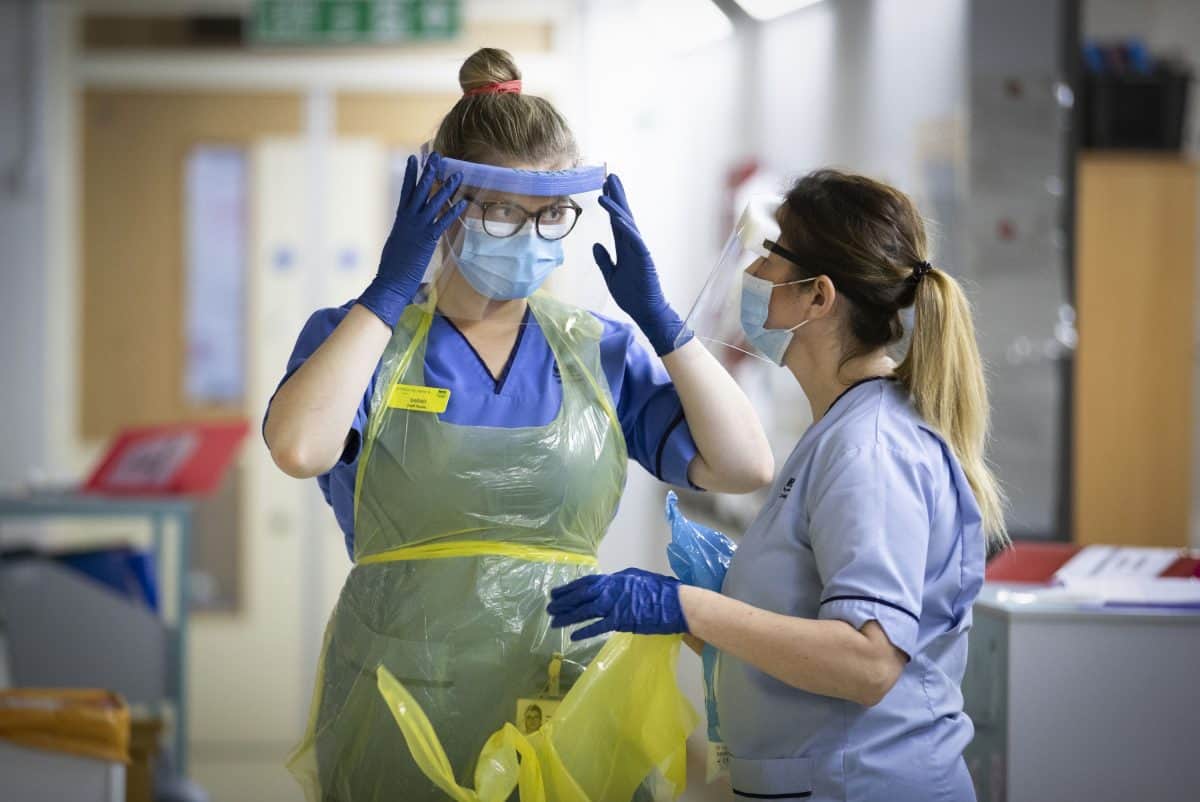 Kwasi Kwarteng’s mini-budget has plunged UK markets into turmoil, but it could spell disaster for the NHS.

Sir Charlie Bean, a former deputy governor of the Bank of England, warned that the government’s fiscal strategy necessitated deep cuts to public spending – with the health service likely to suffer as a result.

The chancellor announced on Friday that he plans to scrap the top rate of tax, reverse the 1.25p increase in National Insurance and cut the basic rate to 19p in the pound.

He also unveiled hundreds of billions of pounds worth of energy support to help with the cost-of-living crisis.

Speaking to Sky News, Sir Charlie warned the economic situation would “likely increase inequality” in the UK and would require a major cut in spending.

“Frankly, the only way you can really deal with this is with a very fundamental rethinking of the boundaries of the state.

“So if you want to get the share of government spending to GDP down, you have to be prepared, say, to move away from our own health service, which is free at the point of delivery to one funded by social insurance like they do in Germany.”

He added: “It is serious. And I don’t think the government can really afford just to say, ‘Oh, this is just a little bit of froth in markets; they’ll come to their senses as soon as we lay out our full programme’.

“There are real questions to be addressed about how the government’s fiscal strategy hangs together, and how it can ensure that the debt to GDP ratio is back on to a sustainable path by the medium term.”