The latest by-election defeat suggests the polls have it right on this one - we could be looking at total annihilation for the Tories. 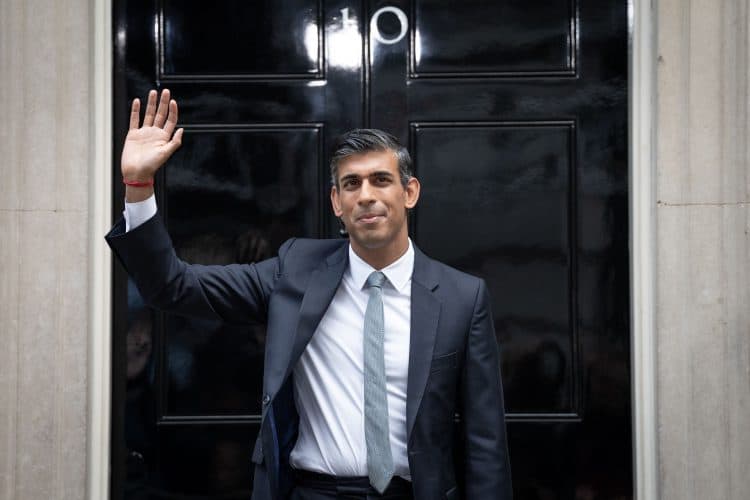 The Conservative Party suffered its worst defeat in Chester since 1832 in the by-election on Thursday.

In a victory speech after the result was announced, Samantha Dixon said: “This is the cost of 12 years of Conservative Government.

“The Government, which has wreaked havoc with our economy, destroyed our public services and betrayed the people who put their trust in them at the last general election.”

The result is the latest by-election defeat suffered by the Conservatives.

The result, which comes just over a month into Rishi Sunak’s tenure as prime minister, is unlikely to be seen as a referendum on his leadership.

Indeed, current projections suggest the party could be on track for total election wipeout within the next few years, losing the lion’s share of the 356 seats they currently hold.

Constituency predictions show Dominic Raab will lose his seat in Esher and Walton to the Lib Dems, while Boris Johnson’s bid to retain Uxbridge and South Ruislip could also end in tears.

Elsewhere even Jeremy Hunt’s safe seat of South West Surrey will switch hands for the first time since it was created in 1983.

And to add insult to injury, Nigel Farage is considering a political comeback that could skim off a considerable number of voters from the right wing of the party.

In a Telegraph post, he said he accepts this would just “let Labour in”, but he doesn’t care.

“I didn’t spend 25 years battling for Brexit only to watch the Tories give it away.”