"It may be that scepticism about politics and euroscepticism are not quite as intertwined as they once were.” 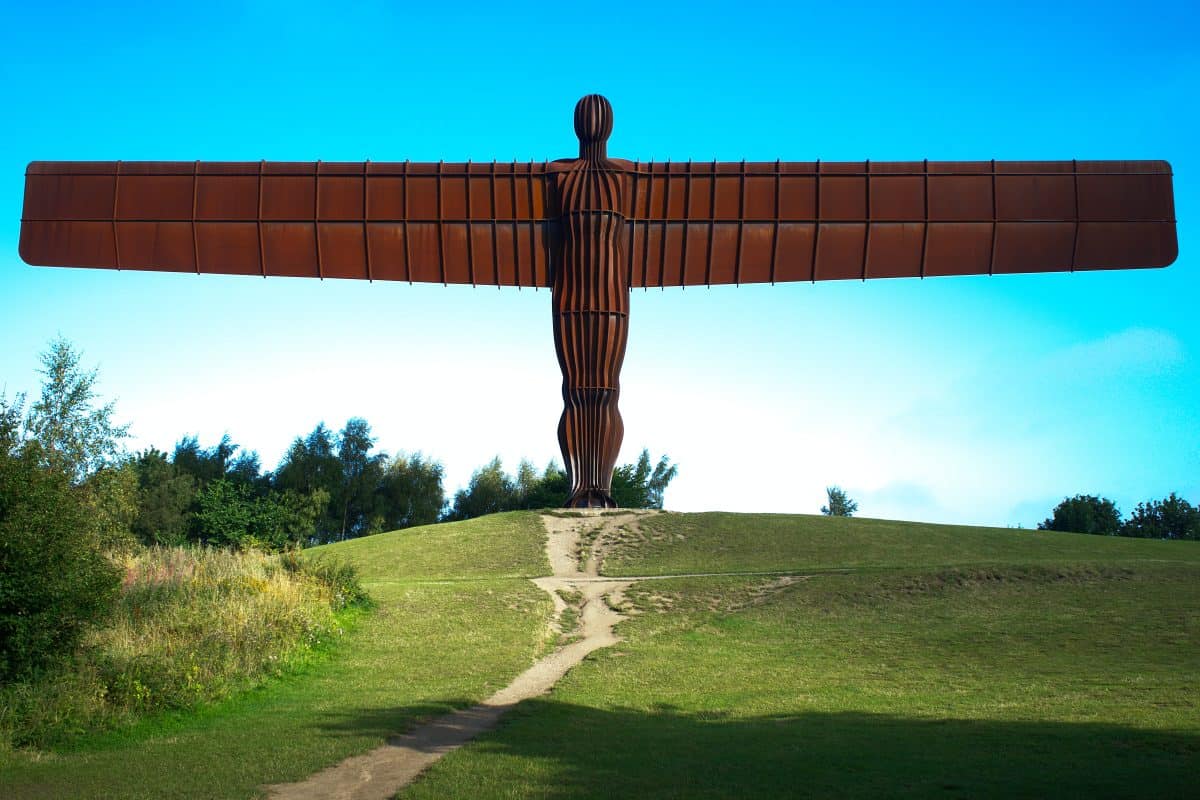 On the night of 23rd June 2016, panic set in across the country after voters in Sunderland backed Leave by a majority of 61 per cent.

No sooner had the result been revealed than the pound plummeted, world markets were sent into a frenzy and Lindsay Lohan sent social media into overdrive when she asked ‘Where’s Sunderland?’ and went on a rant.

The New York Times sent a reporter to Wearside to speak to residents who said the referendum was an opportunity to “poke the eye” of then prime minister David Cameron.

And when Newcastle backed Remain by 51/49, most people knew the writing was on the wall, with the result defying expectations of a strong win for staying in.

But six years on from the vote, it appears that the public mood is changing.

Polling from Changing Europe with Redfield and Wilton Strategies shows the North East is now showing the largest shift in opinion on Brexit.

Just 36 per cent of people in the region stated a wish to rejoin in February this year, but that number jumped to 62 per cent in November.

It reflects a growing desire to rejoin across the board, with all areas of the UK wanting a closer relationship with Europe.

Commenting on the results, Dr Alan Wager and Professor Surridge (UK in a Changing Europe), said:

“Our recent work on levelling up found these areas that have moved towards rejoin were the parts of England with the greatest scepticism about politics at Westminster.

“It may be that scepticism about politics and euroscepticism are not quite as intertwined as they once were.”