Polling Report website relaunched – here’s how to check your constituency

The predictions suggest it could be carnage for the Conservatives, with Lib Dems taking Dominic Raab's seat and Labour gaining in Uxbridge and South Ruislip! 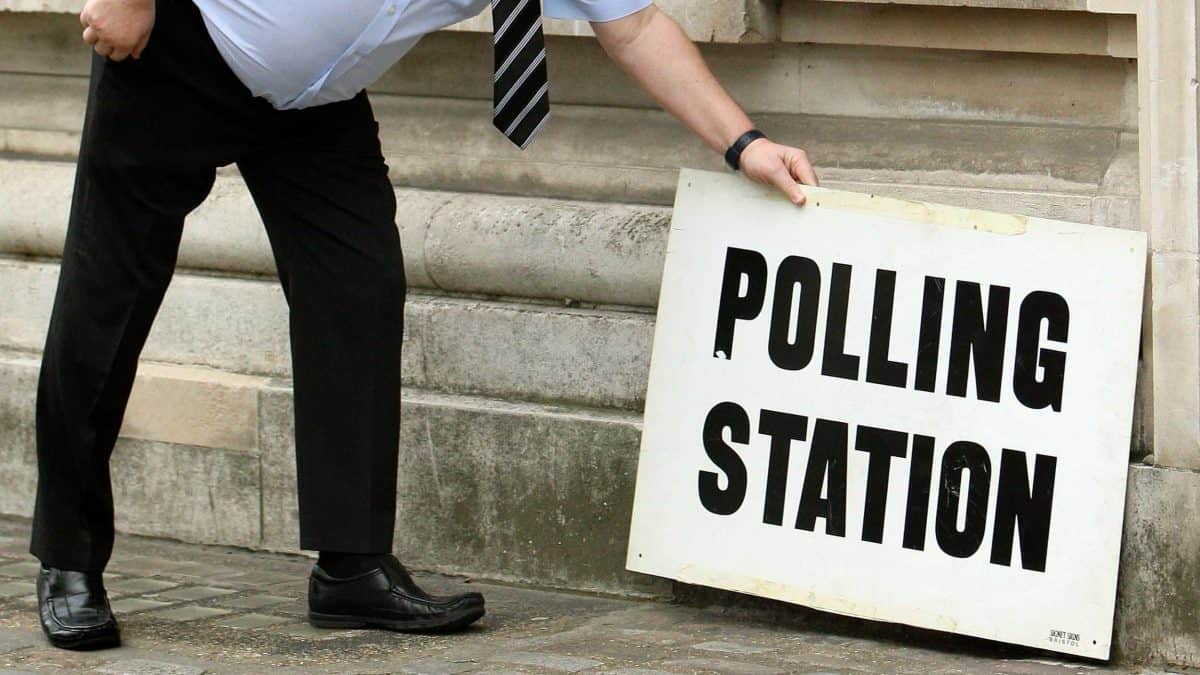 The Polling Report website has been relaunched ahead of the next election in 2024.

Based on a rolling poll of polls, the website currently gives Labour a whopping 390 seats in parliament, ahead of the Conservatives with just 169 and the Liberal Democrats on 26.

The website also offers constituency predictions which can be accessed by typing in the name of your constituency or MP here.

It suggests several high-profile seats in Tory strongholds are set to change hands next year.

Among them is Dominic Raab’s seat of Esher and Walton, which will go to the Lib Dem candidate Monica Harding with a majority of 10.3 per cent.

Uxbridge and South Ruislip, currently held by former prime minister Boris Johnson, will fall to Labour, and Jeremy Hunt’s seat of South West Surrey will also switch hands – albeit by a tiny margin.