The party is braced for a growing exodus as opinion polls suggest the Conservatives face an almighty challenge to recover their popularity. 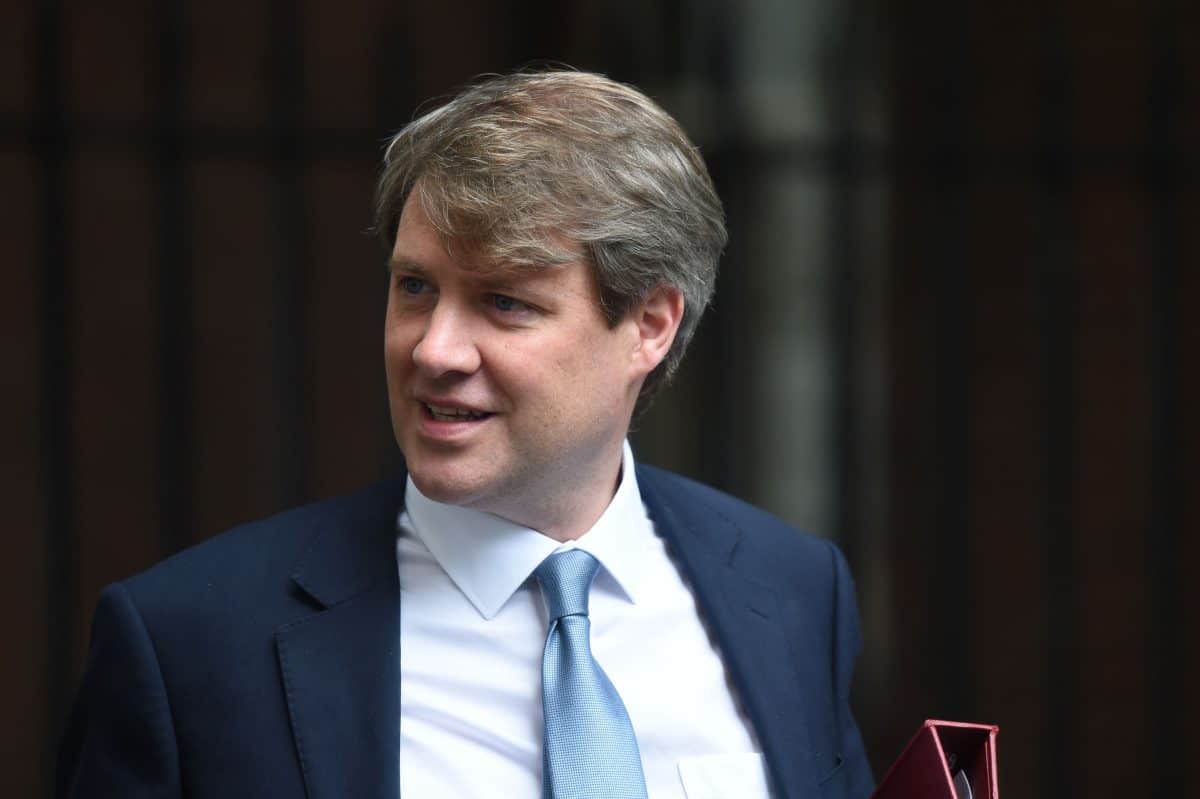 Rishi Sunak’s net-zero tsar Chris Skidmore has become the latest in a steady stream of Conservative MPs to announce they will not be running again for Parliament.

The former minister said he would not be fighting to find another constituency when expected boundary changes abolish his Kingswood constituency.

Skidmore, 41, is the ninth Tory to detail their exit plans as the party struggles to recover from dire performance in opinion polling.

On Friday levelling-up minister and rising star in the Conservative Party Dehenna Davison said she would not be standing again in the former Labour stronghold of Bishop Auckland.

Mr Skidmore, who has represented Kingswood in Gloucestershire since 2010, said: “With no alternative seat, I have decided that I do not wish to fight another constituency elsewhere in the region or country, especially with a very young family who deserve to see more of their father in their lives.”

The former science minister said he now wants to focus on the UK reaching net zero carbon emissions by 2050 as he undertakes a review for Mr Sunak.

“Rather than step aside, I hope that in the future I can step up to continue to play my own small part in helping to deliver on the energy transition that the world needs,” he said.

The relatively young ages of many of the Tories planning to quit has alarmed some within the party.

Ms Davison, who became Bishop Auckland’s first Conservative MP in 2019, is 29, while senior Conservatives including Chloe Smith and William Wragg are 40 and 34 respectively.

The party is braced for a growing exodus as opinion polls suggest the Conservatives face an almighty challenge to recover their popularity.