by Mark Thomas
in Politics 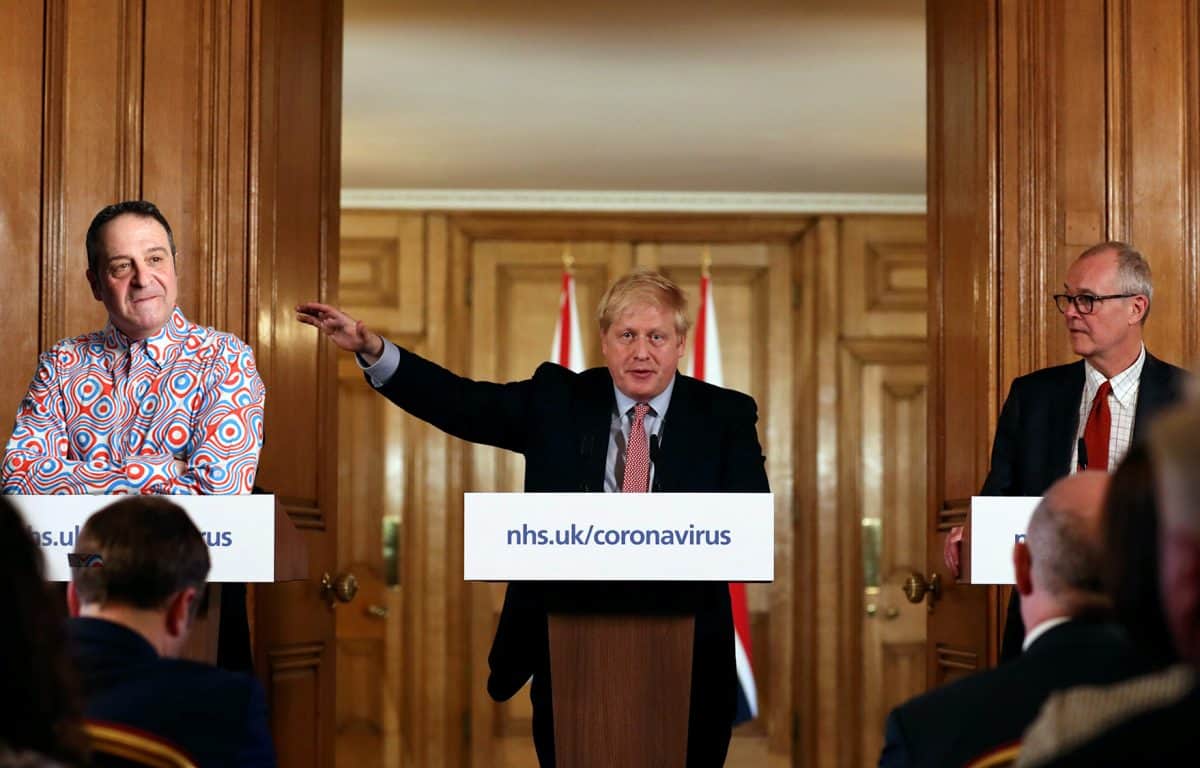 This week the Conservatives have advertised for the job of spokesperson for the Prime Minister. The application requests a 500 word letter to accompany a CV. I have applied.

Hey, what am I doing with the formality, let’s start as we mean to go on. Hey, Boris bubelah, let me firstly say it would be an honour to be your press spokesman… and that is just a sample of how good I am.

Seriously, let’s be honest. Come on give it a go, try something new. Everyone should try everything once…except condoms! Am I right?

Now I’m going to give you a quote and it’s not Greek. Marshall McLuhan said “the medium is the message” and so far you are the medium, which means the message is a sloppy inarticulate tissue of lies. Or at least we hope the tissue has lies on it. Boom! That’s how I’m gonna handle Peston.

Trouble is you are as believable as a Quorn Bigfoot and as trustworthy as a priest in a playground. There’s a reason no one has called you as a character witness. I’m not saying you are untrustworthy but when you die Judas’ll be muttering, “I bet he sits next to me.” Boom! That’s me taking out Jon Snow.

Boris baby, you know why the Hindenburg was a tragedy? Because the cameras were there. No cameras and we’d all refer to it as, “The big burny balloon thing ?” So stay away from the cameras. Stick to fridges, it’s you natural habitat. Hibernate. Hide. Call it what you will. Turn number 10 into a walk in chiller cabinet for all I care but don’t speak to the press. Even the ones that like you hate you and you’re two fuck ups away from the after dinner circuit. So if you go outside it’s either to get in the official car or pick up the paper Tony Soprano style.

Problems are for solving, am I right? That schmuck Sharma spends £400 million on a satellite system that doesn’t work. Bad news? Whoa hold you shaking shanks! Let’s harness this bad boy. Imagine this bubelah, the entirety of the British people looking up to the sky and on a clear summer evening they see our satellite, our British satellite orbiting the earth trailing a banner with “We send the EU £340 million a week let’s fund the NHS instead.” You gotta see beyond the bus.

Your advert says I need “excellent interpersonal skills” so basically I need to be nicer than Cummings but able to work with him. Am I right? OK. This is what we do. Get him to dump the hacky sack mad monk schtick. Get him in a suit. Because at the moment he looks like suicide bomber on a gap year. Boom! I’ve just toasted Schofield!

Listen Boris baby, I don’t even want a salary. Pay me on commission. Pay me by the lie! Hah! We’ll all go bankrupt. Hah! What am I talking about “go” bankrupt! We’re all screwed bubelah, so legacy schmegasy, just try and hold on to the reins for four years. You’re goofy but you’re not alien DNA /demon semen Trumpola. You might just make it.