Jacinda Ardern, Angela Merkel and Tsai Ing-wen have been praised for their response to the virus. 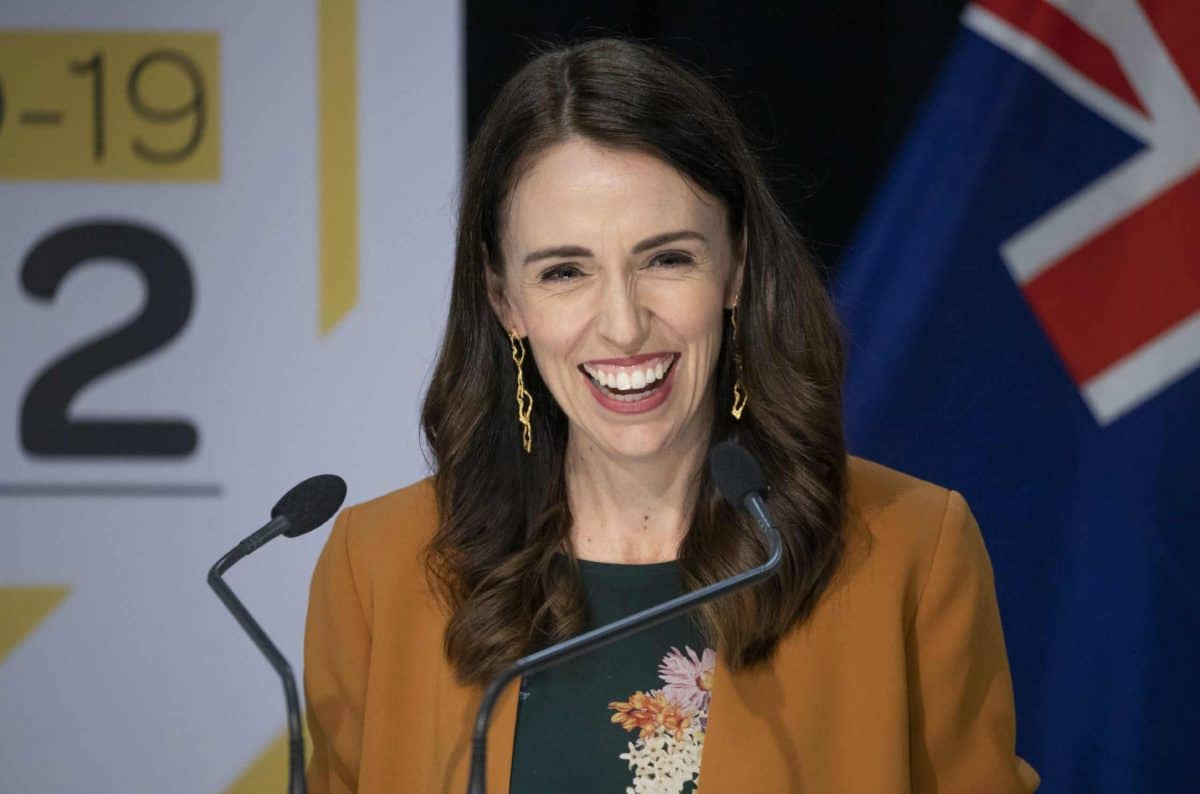 Women leaders are better at fighting the coronavirus crisis, a new study has found.

The likes of Jacinda Ardern, New Zealand’s prime minister, Germany’s Angela Merkel and Tsai Ing-wen in Taiwan have been praised for their response to the virus – and now researchers have found significant differences in the Covid-outcomes of male and female-led countries.

Just 19 countries in the world are led by women, so raw death and infection numbers do not tell us much about a leader’s effectiveness in tackling the pandemic the study, published by the World Economic Forum in partnership with VoxEU, said.

However economists from the University of Liverpool and the University of Reading were able to “match” each female-led country with their nearest economic and socio-demographic neighbour – using indicators like GDP and population aged 65 and over.

New Zealand, for example, could be compared with Ireland, Germany with the UK, Bangladesh with Pakistan and Serbia with Israel.

The researchers – Supriya Garikpati and Uma Kambhampati – said: “When matched like this, it is clear that female-led countries have fewer cases and fewer deaths and have locked down earlier than male countries with respect to cases and deaths.”

“While this may have longer-term economic implications, it has certainly helped these countries to save lives.”

The decision to lock down earlier is partly attributed to gender differences towards risk aversion. The study points to Brazil’s Jair Bolsonaro dismissing the novel coronavirus as “a bit of a cold”, and Boris Johnson bragging that he had been “at a hospital where there were a few coronavirus patients and I shook hands with everybody”.

Nonetheless, women leaders were taking significant risks with their economies by locking down earlier – suggesting that male leaders are more averse to economic losses from shutting down the economy.

The style of leadership exhibited by men and women has been different too. The study found that women leaders tended to adopt a “more democratic and participative style,” citing Norway’s Prime Minister Erna Solberg giving an interview with a group of children and Ardern’s regular Facebook Live appearances.

Male leaders across the world, however, have tended to co-opt wartime language to characterise the effort against coronavirus.

“Our findings,” the economists concluded, “show that COVID-19 outcomes are systematically and significantly better in countries led by women and, to some extent, this may be explained by the proactive policy responses they adopted.

“Even accounting for institutional context and other controls, being female-led has provided countries with an advantage in the current crisis.”