One Tory MP at the time said "Boris must be sacked for this. He does not represent my party." 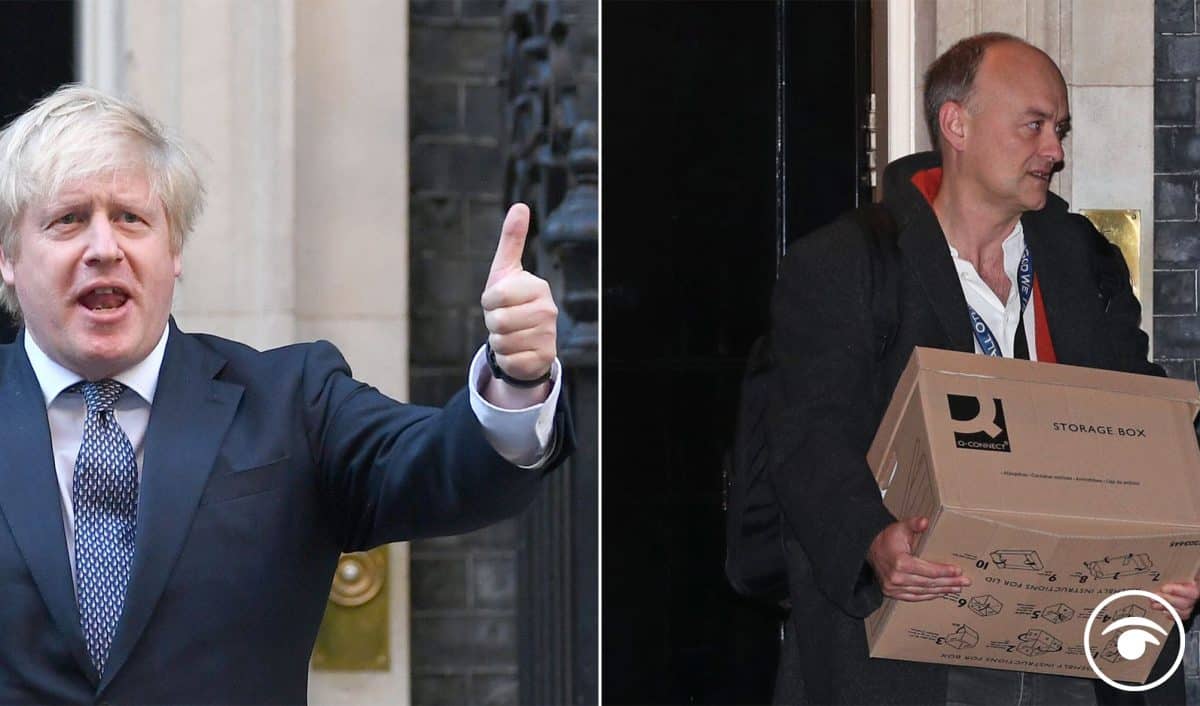 Ministers have denied claims that Boris Johnson was prepared to let “bodies pile high” rather than order another coronavirus lockdown, as the fallout from Downing Street’s bitter briefing war continued.

Defence Secretary Ben Wallace said it was “not true” to suggest Mr Johnson made that comment, while Health Minister Nadine Dorries said it was an “outright lie”.

The remarks were reportedly made after the Prime Minister agreed to a second lockdown, and suggest Mr Johnson was prepared to face a mounting death toll rather than order a third set of tough restrictions, something he was eventually forced to do.

The decision on the second lockdown last autumn was leaked and is the subject of an inquiry to find the so-called “chatty rat” who tipped off the press.