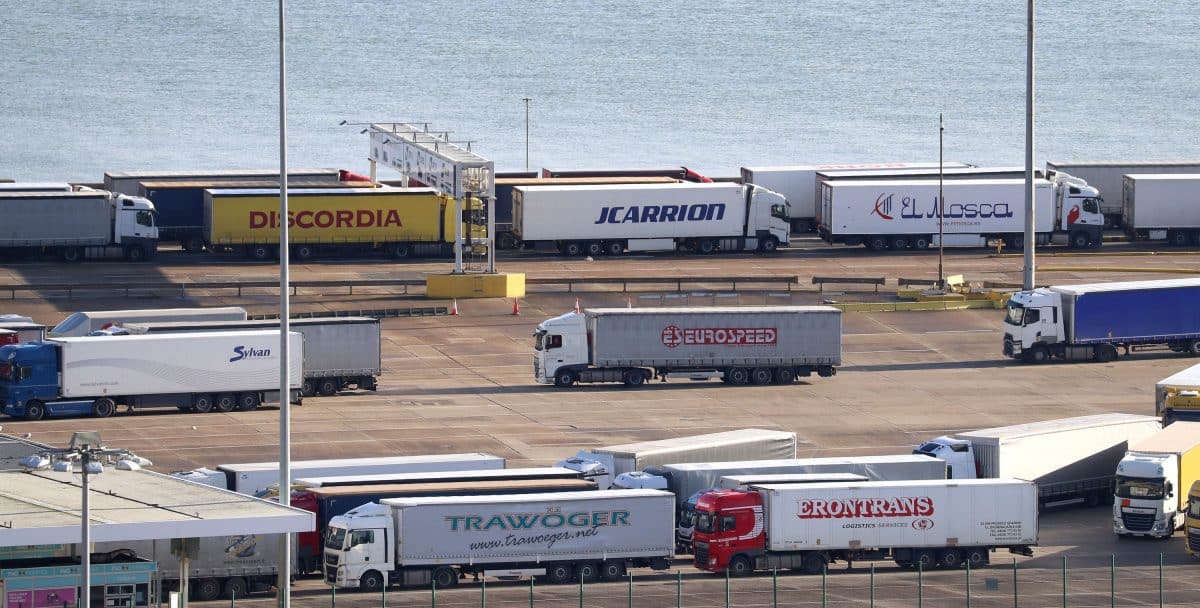 Sales of milk and cream to the European Union are down an astonishing 96 per cent – with chicken and beef not far behind – because of Brexit, startling new figures reveal.

The organisation said it was “essential” that the UK urgently restarts talks with Brussels to solve the crisis, which Johnson has thus far refused to do.

The federation, which represents more than 800 companies, said the statistics showed that food and drink exports to the EU in February were worth £578.7 million – down from £1bn in February 2020.

This was marginally offset by an 9.7 per cent increase – worth £55.6m – in sales to non-EU countries in February compared with the same period last year.

While the pandemic has been a factor in slowing trade, the federation said the clear sense from their members is that Brexit has been the driving force.

Small business “have been hardest hit”, he added, partly because of the collapse of the business model of lorries carrying goods from different suppliers – which has been rendered impractical after Brexit as it multiplies the amount of paperwork required.

“The challenge is that one border official to the next might have different demands: what is acceptable in France is not acceptable in Belgium in the way you complete paperwork,” Goudie said.

Confusion over paperwork can lead to goods being held up for hours – or, in some cases, days. A further complicating factor is that on 21 April, Brussels tightened rules for when export health certificates are required for processed foods like pork pies and lasagne.

Products entering the UK from the EU face fewer barriers, as Britain is only gradually introducing its new system of checks on goods over the course of this year.

A House of Lords committee warned last month that plant and animal checks would become a “permanent barrier” to trade, unless the UK drops its opposition to altering Johnson’s deal.

Rejecting the prime minister’s claims that issues plaguing businesses were merely “teething problems”, the group cautioned that damaging red tape is here to stay unless a new agreement can be reached with the EU on a common set of health and safety standards.