"I wouldn’t trust Boris Johnson to water my plants when I was away but somehow he is the prime minister”. 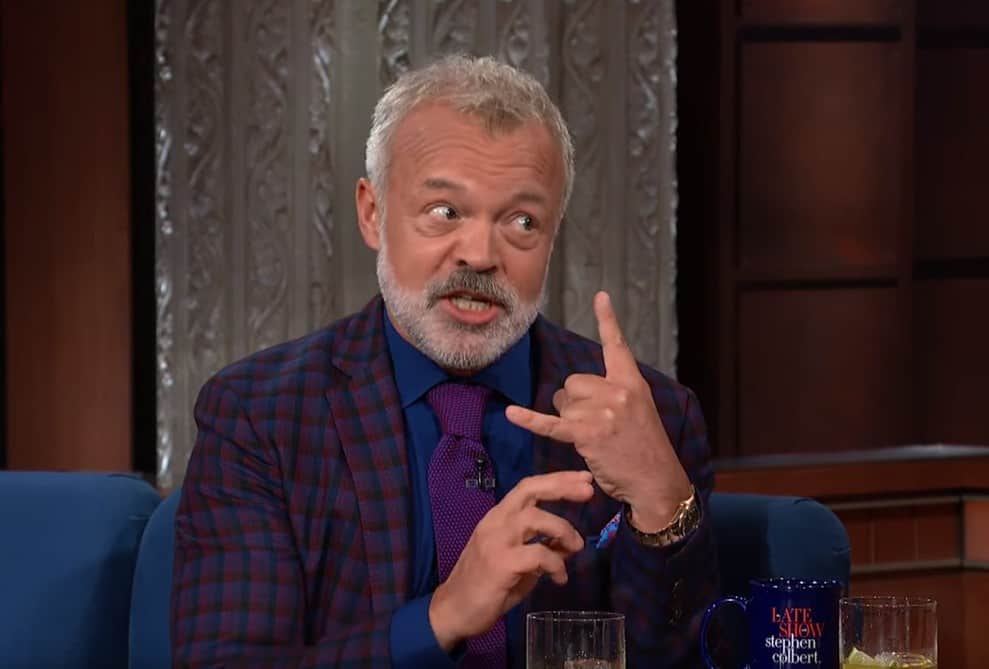 The comedian explained to The Late Show’s Stephen Colbert what is going on in layman’s terms.

He said: “In a sweet way, it’s as if the United Kingdom was embarrassed for America, felt like you’re all alone out in the world stage so we found our own angry Cabbage Patch Kid and made him the leader.”

Norton said he wouldn’t trust current Prime Minister Boris Johnson “to water my plants when I was away but somehow he is the prime minister”.

He also described the dramatic events which unfolded in parliament this week which led to Johnson losing his party’s majority.

“What he cleverly did was, he said if anyone votes against me in my party, I will fire you. So they did vote against him so he fired them,” said Norton.