Brexiteers have “hitched their wagon to a moron”, the presenter said. 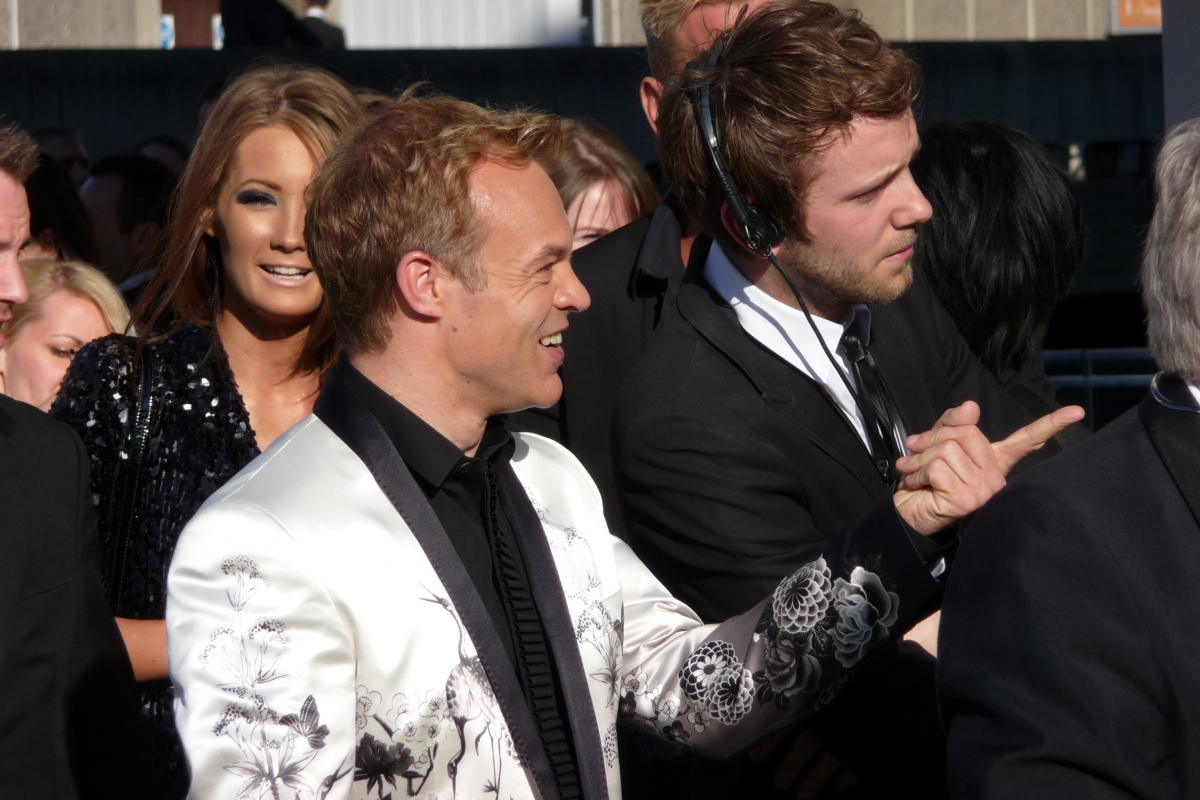 Graham Norton summarised the thoughts of many Brits in hilarious fashion in a talk given to the West Cork Literary Festival in Bantry.

He said people who voted for Brexit need to “look at their victory parade”, to watch who was “dancing the hardest and shouting the loudest”.

These people, he said more bluntly, had “hitched their wagon to a moron”, in a thinly veiled swipe at UK Prime Minister Boris Johnson.

It’s not the first time Norton has spoken out about Brexit.

Last year he appeared on The Late Late Show couch with Ryan Tubridy and had some strong thoughts on the “pack of lies” that were told during the referendum.

He said: “I was astonished that people bought the pack of lies they were sold and I feel sorry for the people who voted for it because they were lied to.

Norton also said that even though the economy makes the headlines, it’s the on the youth that is the “most depressing thing”.

“What is great about being young is you’ve so many options. Life – all the doors are open, every door is open.

“What is so sad about Brexit is that people over 60, because it was people over 60 passed that thing, closed so many doors on young people and shut down options.

“I understand where the fear comes from but, actually, I think it is sad,” he said