Peter Nelson, 46, became irate after being woken up by Sima Patel-Pryke while flying business class on a 11-and-a-half hour BA flight from Heathrow to Rio de Janeiro in Brazil, jurors were told 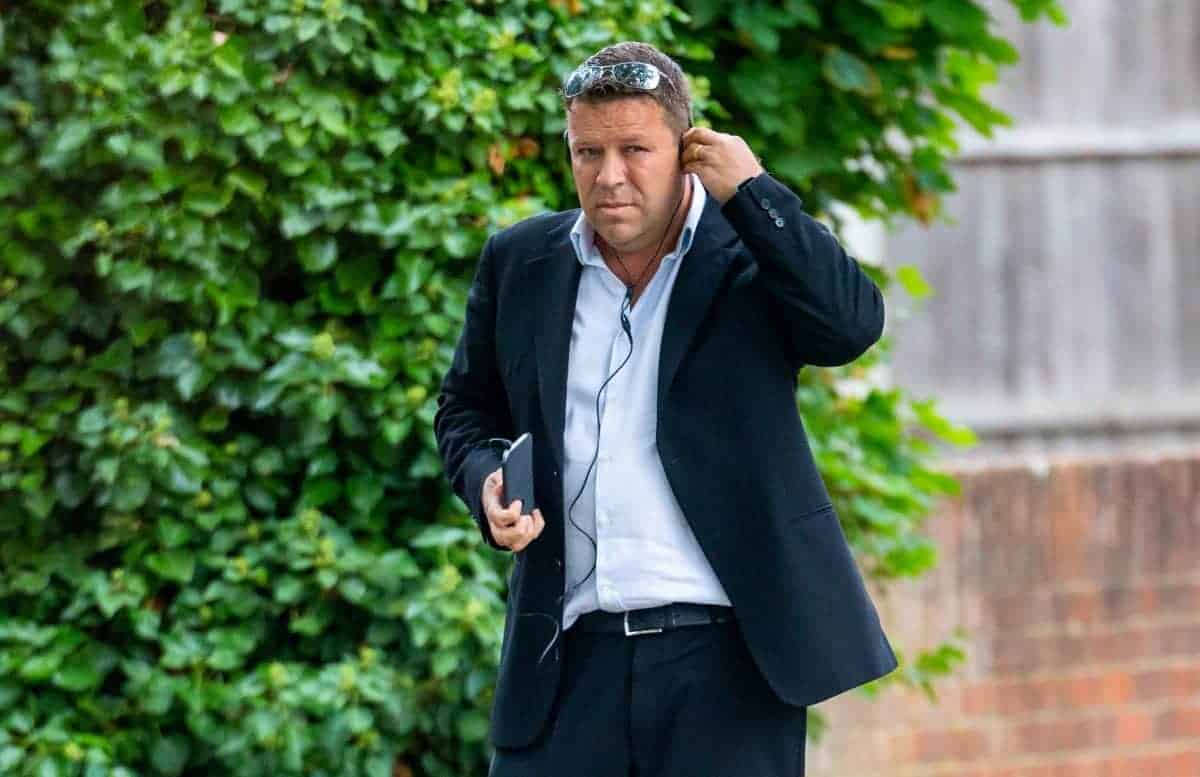 A boozed-up IT consultant racially abused a female British Airways cabin crew member and demanded that he be served by a “white girl,” a court heard.

Peter Nelson, 46, became irate after being woken up by Sima Patel-Pryke while flying
business class on a 11-and-a-half hour BA flight from Heathrow to Rio de Janeiro in Brazil, jurors were told.

The “red-faced” married dad-of-three allegedly said: “You Asians think you are better than us, I don’t want to be served by you lot, I’ve paid your wages for the last 20 years.”

Isleworth Crown Court heard Nelson, who lives in a £1.15 million five-bed detached house in Ascot, Berks, reduced the stewardess to tears after he “shouted very loudly” at her and another cabin crew member, Sam Buchanan, in the jet’s galley.

Nelson, who has been an external consultant for GlaxoSmithKline pharmaceutical company in the UK for nearly 20 years, allegedly “targeted” Ms Patel-Pryke before he was threatened with arrest.

Cabin crew got a restraining kit ready to use on him, the jury was told.

Michael Tanney, prosecuting, said: “It’s no mere mischief to say he bullied and ranted and shouted.

“At one point, after a sustained targeting of her, she begins to back away in fright and became tearful.”

Citing Mr Buchanan’s evidence, he said: “Nelson subsequently demanded services in the future only from the white member of the new.

“He accused the defendant of shouting very loudly to add to the menace that he was exuding. All deliberate say the crown. That was when the white girl reference was allegedly made.”

Mr Tanney added: “It’s no trifling complaint that one has misbehaved on an aeroplane at 3,000ft to the extent that a restraining kit has been made ready.”

“He said, ‘He didn’t want that one serving him, he wanted another one’ – maybe words that you and I might not use to speak to cabin crew, but certainly not racist.

“The prosecution put it to Mr Nelson, ‘oh, you were drunk – that’s why you acted in this way,’ but we know not a single one of the prosecution witnesses said Mr Nelson was slurring. They did say he had the boozy breath.

“It wasn’t white one, it was as Mr Nelson explained, he only wanted to be served by ‘her’.”

Nelson denies one count of racially aggravated abuse on the flight on June 2 last year.