The MP for Dover is accused of three assaults, one of one woman in 2007 and two on a second alleged victim in 2016.

by Jim Leffman
in Politics 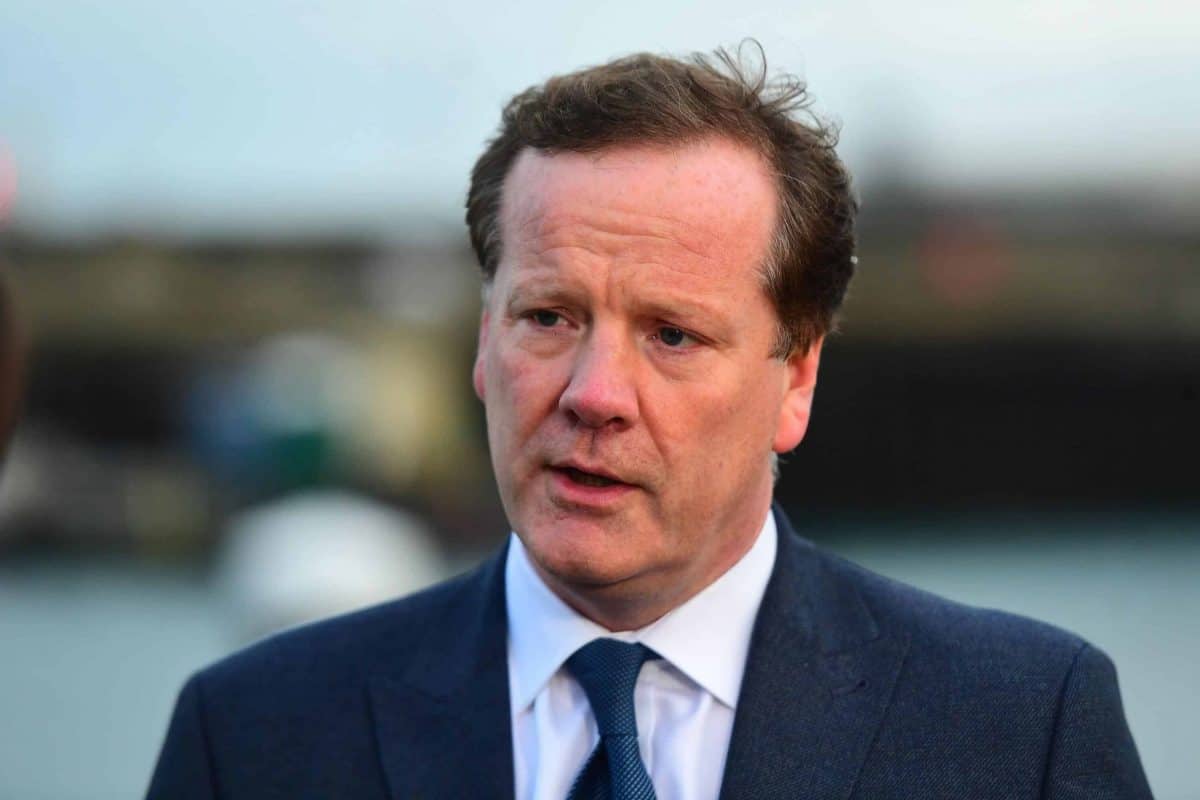 The MP for Dover is accused of three assaults, one of one woman in 2007 and two on a second alleged victim in 2016.

Elphicke today (FRI) appeared at Westminster Magistrates’ Court where he pleaded not guilty to all three.

He sat behind glass in the dock wearing a dark suit, blue shirt, and grey tie – speaking to confirm his name, date of birth, and address and enter his pleas.

Prosecuting, Natalie Dawson said: “In both events the complainants were sitting, having a glass of wine.

“Mr Elphicke lunged at the complainants, kissed them, and grabbed them under their bra over their breasts.

“In both of those matters both got up and moved away from Mr Elphicke.”

He added that a few days later one of the women complained he had groped her in his car.

He will next appear at Southwark Crown Court, central London, next Month.

“If I make a further point which will assist the court the matter has been under investigation for a significant period of time.

“It has been totally and utterly denied throughout.

“There was no hint of secret about the defendant’s position. He has been open with the investigation throughout.

The 48-year-old, who is also Lord Commissioner of the Treasury – also known as whip, was suspended in 2017 after the allegations were made to police.

But, on December 12, the Conservative whip was reinstated before a confidence vote in Theresa May before once again being again withdrawn in July this year when he was charged.

The father-of-two has been MP for the Kent constituency since 2010.