"They are quite literally rewriting the rules in their favour so they become untouchable," Liberty director Martha Spurrier said. 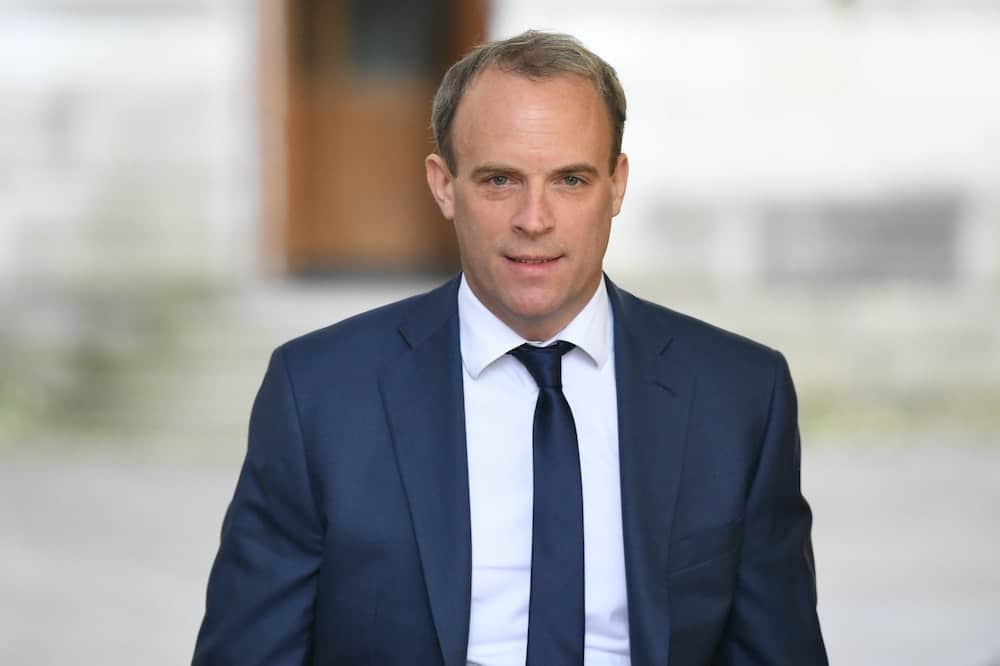 Plans to overhaul the Human Rights Act have been described as a “blatant, unashamed power grab from a Government that wants to put themselves above the law”.

The proposals to prevent “abuses of the system” – which will be unveiled by the Justice Secretary in the Commons on Tuesday – have prompted a backlash from campaigners who say they are a “threat to how and when we can challenge those in power”, warning the rights of “ordinary people” could be “fatally weakened” by the changes.

Dominic Raab said the reforms will strengthen “typically British rights” and add a “healthy dose of common sense” to the interpretation of legislation and rulings.

But Martha Spurrier, director at human rights group Liberty, said: “This plan to reform the Human Rights Act is a blatant, unashamed power grab from a Government that wants to put themselves above the law. They are quite literally rewriting the rules in their favour so they become untouchable.”

Accusing the Government of “systematically shutting down all avenues of accountability through a succession of rushed and oppressive Bills”, she added: “The Human Rights Act protects all of us. We lose it at our peril.

“It is an essential law that allows us to challenge public authorities when they get it wrong and has helped secure justice on everything from the right to life to the right to free speech.”

Sacha Deshmukh, the chief executive of Amnesty International, said human rights are not “sweets” ministers can “pick and choose from” and the “aggressive” attempt to “roll-back” the laws needs to be stopped.

He added: “If ministers move ahead with plans to water down the Human Rights Act and override judgments with which they disagree, they risk aligning themselves with authoritarian regimes around the world.”

Law Society of England and Wales president Stephanie Boyce said: “People from all walks of life rely on the Human Rights Act to uphold and protect their rights.

“Any reform of this subtle and carefully crafted legal instrument should be led by evidence – not driven by political rhetoric … We trust that government’s final proposals will preserve the UK’s deserved reputation as a global leader in upholding human rights both domestically and on the international stage.”

The findings of a review of the Act are expected to be published alongside the launch of a three-month consultation asking for views on the plans, which have been named the Bill of Rights.

Writing in The Times, Mr Raab outlined four key reforms that will be introduced by the new Bill of Rights.

Firstly, he said the bill would “strengthen” free speech, by replacing “court-innovated” privacy law. He added that this will allow for more “rambunctious” debate.

Secondly, the bill will draw a “clearer demarcation” between the separations of powers between the courts and parliament by ending the need for the UK’s courts to take into account the case law of the Strasbourg Court.

Thirdly, it will end the practice of the UK’s courts altering new legislation, leaving that to “elected lawmakers” in parliament.

Finally, a “permissions stage” for human rights claims will be introduced. Applicants will be required to demonstrate they have suffered “significant disadvantage” before claiming compensation for breaches of their human rights. Courts will then take into account the “wider public interest” and the behaviour of claimants before making any payouts.

According to the Government, it is estimated that as many as 70 per cent of successful human rights challenges are brought by foreign national offenders who cite a right to family life in the first instance when appealing against deportation orders. Although it has so far been unable to supply figures on how many cases this involves.

Mr Raab’s plan to rewrite the Act is the latest attempt by Tory ministers to tackle the legislation, which enshrined the European Convention on Human Rights (ECHR) into domestic law.

The Government said it still intends to adhere to the ECHR, with Mr Raab telling MPs last month there was a “clear argument” to retain it, but a “very strong case for an overhaul of the procedural framework of the Human Rights Act”.