The Mail is urging readers to freeze their turkeys now so as not to miss out on Christmas dinner. 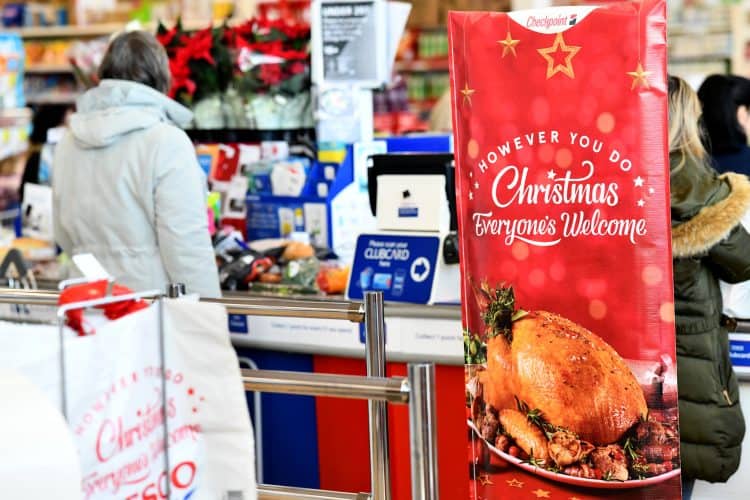 Amid warnings that Britain’s supply chain crisis will cause shortages this Christmas, the Daily Mail has prepared a helpful guide from “top chefs” to see you through the bleak midwinter.

After the boss of Tesco revealed last week that shoppers are already buying frozen turkeys early in a bid to avoid any potential disruption to their Christmas dinner, the newspaper urges readers to prepare their meals now to avoid disappointment.

Fears of panic-buying are spreading, but the Mail has an answer: “prepare your Christmas dinner now and freeze it so it just needs to be heated up on 25th December”.

According to chef James Dennis from The White Hart in Wimborne, you can cook your entire turkey now and freeze it whole.

“If you do manage to get a turkey, pour some leftover gravy over the cooked turkey and freeze it,” he told the Mail. “This helps to keep the meat moist, and means the turkey lasts longer too.

“To get ahead on your gravy game, save the juices from any roast chickens you have in the run up to the big day.

“I reduce down the liquid that is left in the roasting tin, and then freeze it in ice cube trays.

“Come Christmas Day, pop a couple of those into your gravy in place of stock cubes for some serious flavour!”

Other helpful advice includes a tip to save space in your freezer by deboning the bird before you stick it on ice and wrapping your pigs in blankets in foul.

Defrost your roast potatoes on Christmas Eve and make your pudding now – but don’t forget to freeze your custard, the paper warns.

It comes as new data revealed that shoppers are already stocking up on Christmas staples amid worries over shortages.

A whopping 449,000 consumers bought their Christmas pudding in September – a 76 per cent rise on last year, according to analytics firm Kantar.

There was also a 10 per cent spike in wrapping paper orders over the same period, and a five per cent year-on-year rise in toy sales.

In a separate survey by YouGov, 35 per cent of Brits said they would be stocking up on Christmas essentials early this year.