The couple have backed a campaign for "a childhood free from unwanted harmful exposure to the public glare and the upset caused by paparazzi taking photographs of them,” 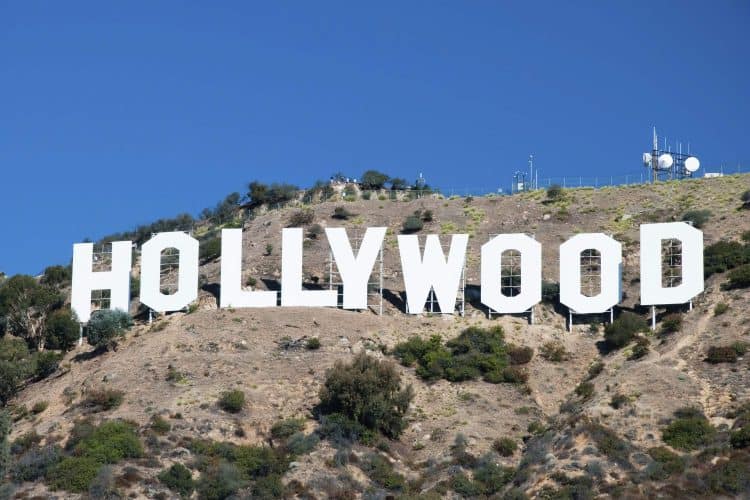 A newspaper group has apologised after it invaded the privacy of the six-year-old daughter of Hollywood actors Kristen Bell and Dax Shepard by publishing an unpixellated photo of her on a private family walk.

MailOnline, part of Associated Newspapers Limited (ANL), included the 2018 image of Delta Bell Shepard sitting on the shoulders of her father in a Los Angeles park in an article published on June 11 last year.

The couple, on behalf their daughter, claimed the publication of the photo was a misuse of her private information and a breach of her rights under the General Data Protection Regulation, and sought an injunction and damages.

But their barrister, Ben Hamer, told the High Court on Tuesday that ANL accepts that the six-year-old’s “privacy has been invaded by the publication of the photograph and accept liability”.

In a brief statement before Mr Justice Nicklin, he added that MailOnline “publicly apologise to the claimant for the distress caused her by the invasion of her privacy and violations of her rights”.

Mr Hamer said the image captured a “private moment” that was “published to millions online”.

“Ms Bell and Mr Shepard were entirely unaware that they had been photographed at the time,” he added.

The court heard that Ms Bell, who voices Princess Anna in the Frozen films, and her writer and director husband have fronted the “No Kids Policy” campaign which “advocates against media organisations publishing or buying photographs of children taken without their or their parents’ consent”.

Mr Hamer said the object of the campaign against “the commercial exploitation of the photographs of celebrities’ children in the press” was to “allow these children to have a proper childhood”.

“A childhood free from unwanted harmful exposure to the public glare and the upset caused by paparazzi taking photographs of them,” he added.

Mr Hamer said MailOnline had agreed to undertake not to publish unpixellated photos of Delta, or any of the Hollywood couple’s other children, until they turn 18, except for photos taken at public events or those put in the public domain by, or agreed to by, their parents.

Martin Wood, solicitor for ANL, told the court that the publisher accepted Mr Hamer’s statement and “apologise to the claimant and her parents for the distress caused to them”.

He added: “The photograph was not commissioned by MailOnline and it was published inadvertently by mistake within a set of property images that had been obtained by MailOnline from a picture agency.

“If MailOnline had made a conscious decision to publish the photograph, the claimant’s face would have been pixellated in accordance with the claimant’s parents’ public stance on photographs of their children.”

He said MailOnline had removed the photo from the article where it was published as soon as Ms Bell and Mr Shepard raised their complaint.

Mr Hamer said MailOnline had agreed to pay legal costs and that the matter is considered by the claimant to be concluded.