The Irish author turned down an offer from an Israeli publisher to translate her new book into Hebrew on political grounds. 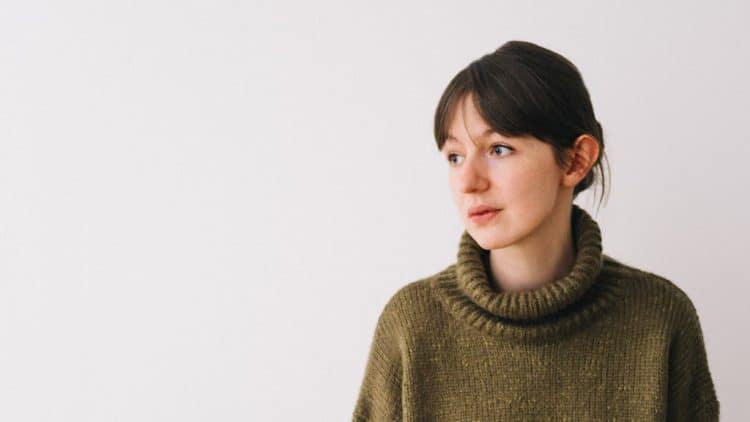 Sally Rooney has rejected an offer from an Israeli publisher to translate her new novel into Hebrew due to her stance on the Israel-Palestine conflict.

Normal People, the 30-year-old Irish author’s second book, was translated into 46 language – and Beautiful World, Where Are You was expected to follow suit after its initial release last month.

But, despite publisher Modan putting in a bid, Hebrew translation rights have not been sold, sparking accusations that Rooney was boycotting the language in its entirety.

Rooney’s first two novels – 2017’s Conversations With Friends and Normal People a year later – were both published in Hebrew by Modan.

In a statement on Tuesday, Rooney clarified that was not the case, writing that she was “very proud” to have had her previous novels translated into Hebrew – but has for now “chosen not to sell these translation rights to an Israeli-based publishing house”.

The statement expressed the author’s support for the Boycott, Divestment, Sanctions movement (BDS) – a campaign that seeks to “end international support for Israel’s oppression of Palestinians and pressure Israel to comply with international law”.

“That report, coming on the heels of a similarly damning report by Israel’s most prominent human rights organization B’Tselem, confirmed what Palestinian human rights groups have long been saying: Israel’s system of racial domination and segregation against Palestinians meets the definition of apartheid under international law.

“Of course, many states other than Israel are guilty of grievous human rights abuses. This was also true of South Africa during the campaign against apartheid there. In this particular case, I am responding to the call from Palestinian civil society, including all major Palestinian trade unions and writers’ unions.”

She continued that she did not feel it would be right to collaborate with an Israeli company “that does not publicly distance itself from apartheid and support the UN-stipulated rights of the Palestinian people.

“The Hebrew-language translation rights to my new novel are still available, and if I can find a way to sell these rights that is compliant with the BDS movement’s institutional boycott guidelines, I will be very pleased and proud to do so. In the meantime I would like to express once again my solidarity with the Palestinian people in their struggle for freedom, justice and equality”, she said.

In May, Rooney joined hundreds of writer and artists in signing A Letter Against Apartheid, which called for “an immediate and unconditional cessation of Israeli violence against Palestinians”.

Author Naomi Klein and singer Mykki Blanco were also among the signatories.

The Palestinian Campaign for the Academic and Cultural Boycott of Israel (Pacbi), a founding member of the BDS National Committee, voiced support for the move.

It said in a statement: “Rooney joins countless international authors in supporting the institutional cultural boycott of Israel’s complicit publishing sector, just as progressive artists once supported the boycott of apartheid South Africa.

“We note with pride the historic solidarity expressed by Irish cultural figures with the Palestinian struggle for freedom, justice and equality.

It added that “an exponentially growing number of artists, including Hollywood A-listers, musicians and visual artists, recognise their profound moral duty to do no harm to our liberation struggle”.