Nick Boles said he would be voting Lib Dem at the election on December 12. 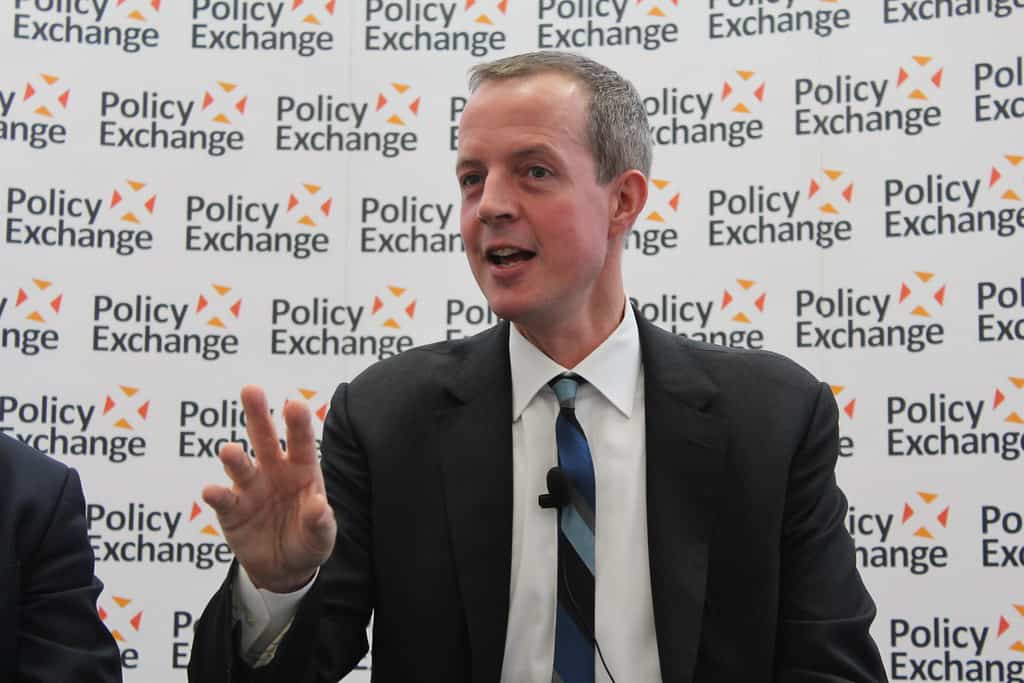 Former Tory MP Nick Boles described Boris Johnson as a “compulsive liar” who has betrayed “every single person he has ever had any dealings with” in a candid interview in the Evening Standard today.

The ex-minister, who resigned the Conservative whip in April in frustration at the party’s Brexit policy, said he would be voting Lib Dem at the election on December 12.

He attacked the prime minister as a man with an “all-consuming ego utterly without conscience”.

“A compulsive liar who has betrayed every single person he has ever had any dealings with: every woman who has ever loved him, every member of his family, every friend, every colleague, every employee, every constituent,” he said.

A lifetime of support for terrorists

Boles, who is stepping down as the MP for Grantham and Stamford, also took a swipe at Labour leader Jeremy Corbyn, saying he’s had   “a lifetime of support for terrorists, murderers and racist thugs”.

“If Labour wins a majority next month, the public will vote to install an anti-Semite in No 10 Downing Street,” he said.

Boles, who served as a minister in David Cameron’s government, said he would be voting Lib Dem as he trusted Jo Swinson to “pursue the closest possible relationship with the European Union after Brexit”.

It came as Nigel Farage has abandoned plans for the Brexit Party to contest more than 600 candidates in the Election.

Speaking to supporters in Hartlepool he said the party would not stand in the 317 seats won by the Conservatives in the last election in 2017.

He said he had taken the decision because he feared that if they had run it would have led to a hung parliament with significant gains for the Liberal Democrats.

The move is a significant boost for Johnson amid warnings by Conservative ministers that they risked splitting the Brexit vote.