He dubbed Jeremy Corbyn an "extremist" and branded Boris Johnson "a patriot". 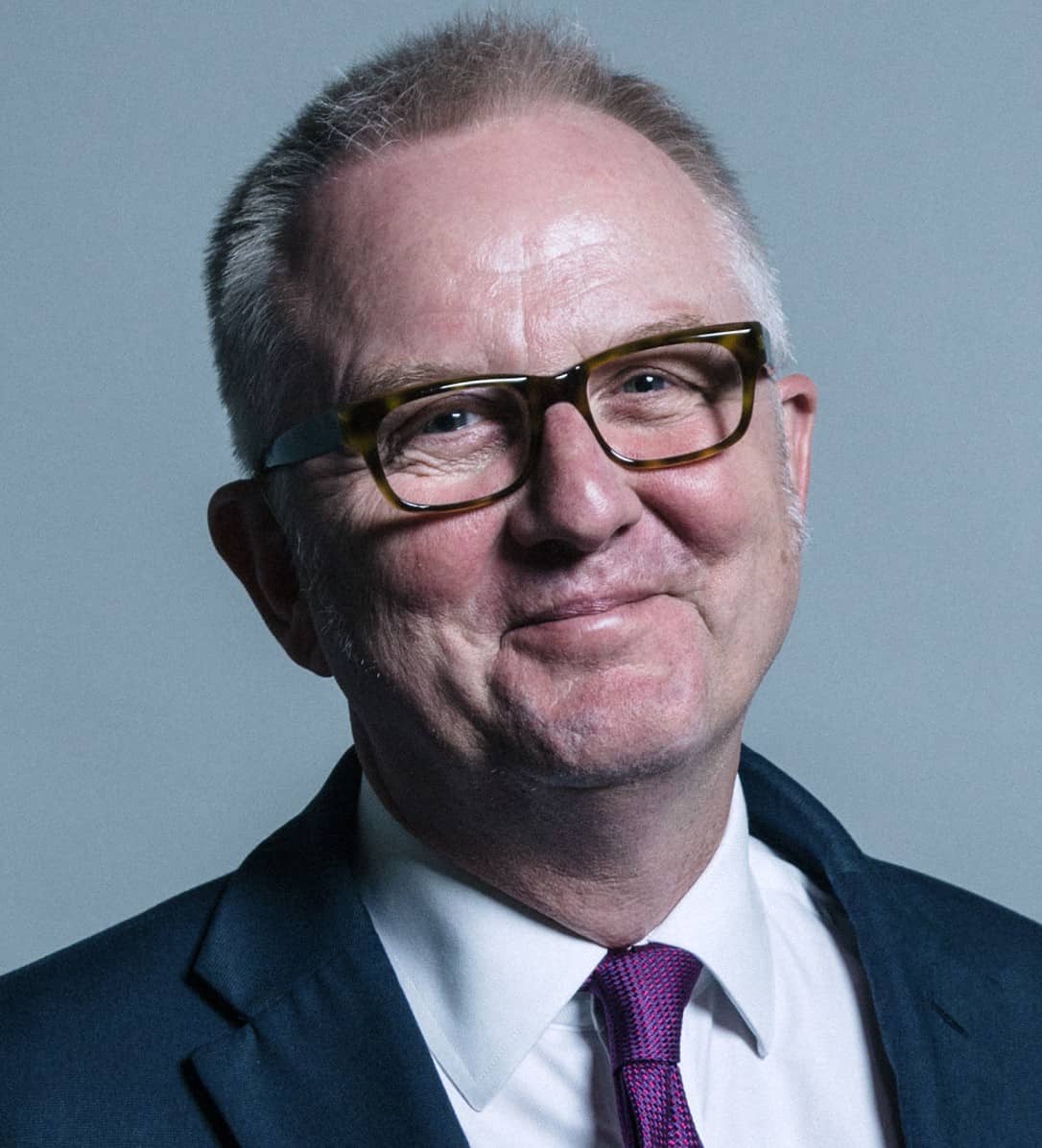 Former Labour MP Ian Austin has announced his intentions to stand down at the general election, advising voters to back Boris Johnson’s Conservatives.

The MP, who worked as a special adviser for Gordon Brown and in Downing Street, said that Jeremy Corbyn was “completely unfit” to be prime minister and told The Times that he would be voting for the Conservative Party on election day.

Jeremy Corbyn is “an extremist“

Urging voters to reverse the result, he said he doesn’t want to “muddy the waters” by running as an independent and risk the Labour candidate getting elected.

“Voting for anybody other than Boris Johnson risks Corbyn getting into No 10 and I think that would be a disaster for Britain.

“Jeremy Corbyn is an extremist.

“He’s allowed the Labour Party to be poisoned by extremism and racism, he supported terrorism, he can’t be trusted with our defence and he always picks the wrong side.

“To lead our country you’ve got to be able to say you love Britain and I do not think he is a patriot. He has sided with our country’s enemies, whether that’s supporting the IRA or saying Hamas and Hezbollah are his friends.”

Boris Johnson is “a patriot”

By contrast, he said that Boris Johnson was “a patriot”.

Although he insisted that “I’m not a Tory, of course I disagree with things that Tory governments have done”, he added:

“I wouldn’t say Boris Johnson is unfit to run the country. I don’t think he is.”

Mr Austin added that voting Liberal Democrat in his constituency would be pointless.

“The Lib Dems are just not going to make it.

“I am not saying Jo Swinson [the Liberal Democrat leader] is unfit, I am just saying realistically this is not going to happen . . .The choice is between Mr Corbyn and Mr Johnson.

“If Boris Johnson doesn’t get an overall majority then the likelihood is Corbyn will end up in Number 10.”

There has been a fierce reaction to the announcement on social media, with Ash Sarkar saying it is a “profoundly insulting” move to “people of colour”.

“In order to (in his words) fight racism, Ian Austin is endorsing the party which gave us Windrush, calling Muslim women “letterboxes”, and an MP unapologetic about donning blackface”, she said.

Others have said they find it “sickening that Austin has suggested people vote Johnson”.

Related: Tory election launch delayed by minister quitting over rape trial-but did Johnson lie to MPs about it too?