Johnson’s campaign launch was marred by a series of serious scandals breaking - from his knowledge of Vote Leave offences now presented to the CPS - to misleading election adverts banned from Facebook. 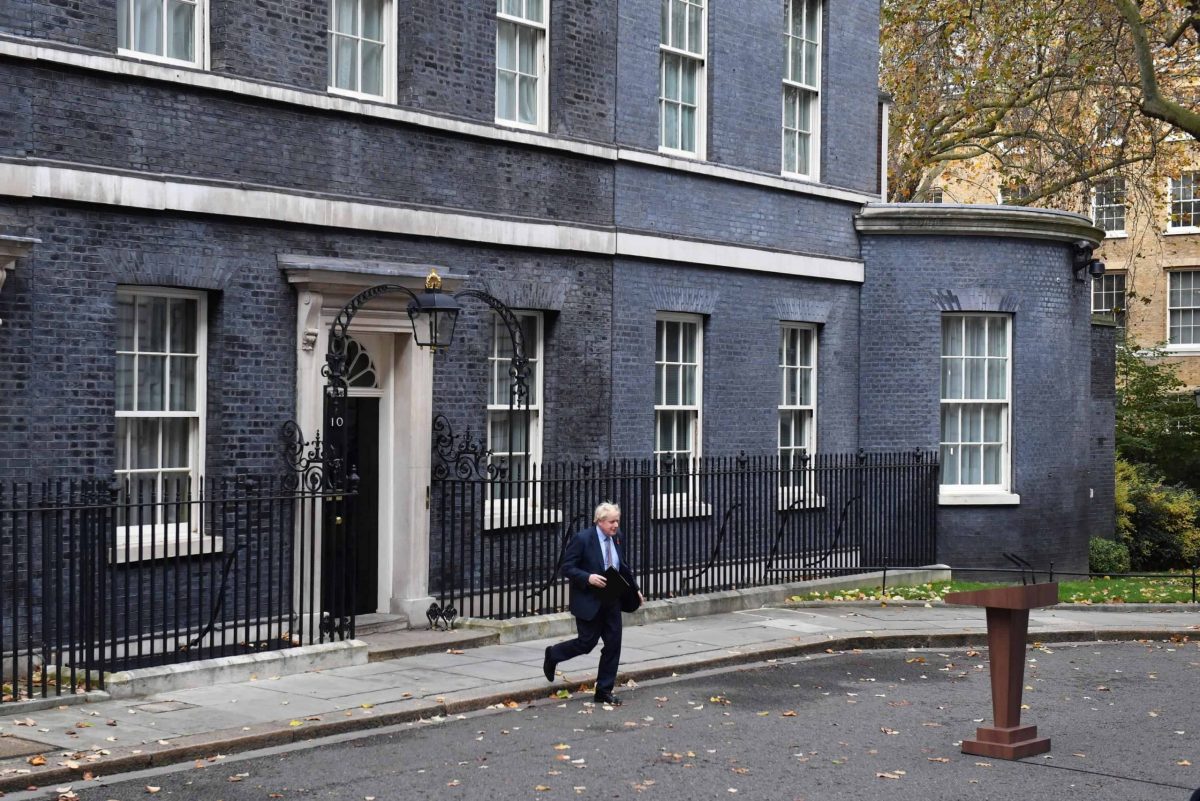 Boris Johnson launched his party’s election campaign under the shadow of a Cabinet resignation.

His speech was delayed by the resignation of Welsh Secretary Alun Cairns, who was accused of “brazenly lying” about his knowledge of an allegation that a Tory candidate had sabotaged a rape trial.

But Johnson’s answers about the affair to Parliament appear to have been less than honest too.

Boris Johnson also appears to have lied to MPs in the House of Commons when asked if he’ll sack Tory assembly candidate Ross England, who was accused by a judge of deliberately sabotaging a rape trial. – Johnson said he could not comment as the case was ongoing – when actually the case has concluded.

Less than an hour before Johnson kicked off the election campaign outside Number 10 on Wednesday after notifying the Queen, the Welsh Secretary resigned after apparently being caught out lying about the scandal too.

Alun Cairns said he was quitting the Cabinet “in light of continued speculation” about allegations relating to the “actions of a Party employee and candidate for the Welsh Assembly elections in the Vale of Glamorgan”.

He said: “I will cooperate in full with the investigation under the Ministerial Code which will now take place and I am confident I will be cleared of any breach or wrong doing.”

Alun Cairns claims he had been unaware of former staff member Ross England’s role in the collapsed trial until after the story broke last week.

Yet BBC Wales said it had obtained a leaked email sent to Mr Cairns which showed he had been made aware of the allegations as early as August last year.

Johnson avoided addressing Cairns’ resignation, which has rocked the first day of his party’s election campaign, in his speech to the press outside Number 10.

Instead, the Prime Minister vowed to “get Parliament working again” if he wins a working majority in the polls.

“On day one of the new Parliament in December, we will start getting our deal through so we can get Brexit done in January and unleash this country’s potential. We’ll put uncertainty behind us.”

Despite the exodus of moderate Tories ahead of the election, Johnson promised to bring in One Nation policies if he remains PM.

“We have the confidence as One Nation Conservatives to make those investments, not despite our belief in a strong private sector, but precisely because we champion this enterprise economy in the UK,” he insisted.

“And it’s only if you have great public services that you can have a successful market economy. So I say, come with us.”

However Johnson’s campaign launch was marred by a series of serious scandals breaking – from his knowledge of Vote Leave offences now presented to the CPS – to misleading election adverts banned from Facebook.

Conservative election campaign overshadowed by a series of embarrassing scandals