In just three days we’ll know the outcome of the EU referendum. As it fast approaches and the vote looks like it will hang in the balance, research from the energy jobs sector has come up with some surprising results. The survey attempted to delve into what energy professionals really thought about the future of the EU […]

by Joe Mellor
in Business, Politics 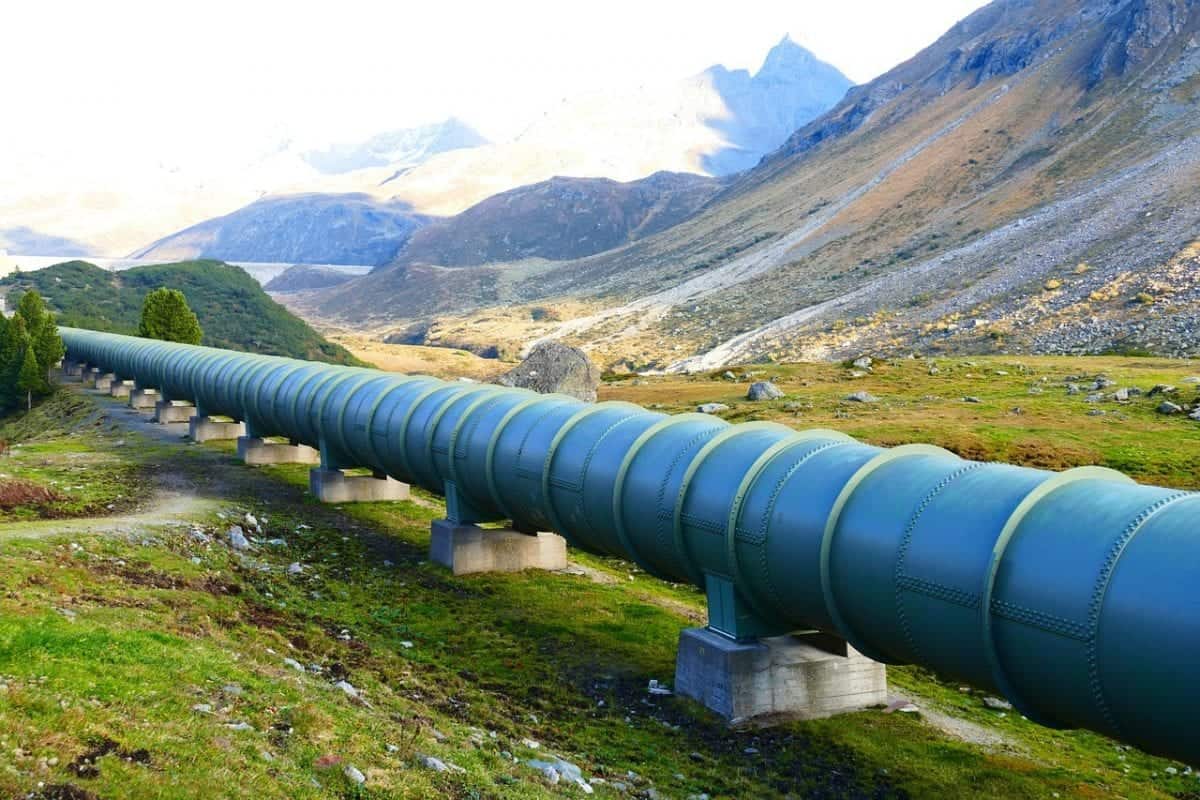 In just three days we’ll know the outcome of the EU referendum. As it fast approaches and the vote looks like it will hang in the balance, research from the energy jobs sector has come up with some surprising results.

The survey attempted to delve into what energy professionals really thought about the future of the EU and where they want to be on June 24th.

The results of the survey, conducted by EnergyJobline.com, a global energy jobs board for energy and engineering professionals in conjunction with energy recruitment agency AirSwift, found that 59.4 per cent of the people in this crucial sector want to Leave the European project, with only 32 per cent wanting to stay with our European neighbours.

These results are surprising because leaving the European Union poses a huge risk for the UKs energy sector. Last year, research showed that in 2014, the UK continued to import over 60% of the fuel it needed to generate electricity*, meaning that we rely on favourable trade deals to ensure our lanterns remain lit.

Where would the BREXIT leave the energy jobs sector?

Although the UK can still apply to remain a part of many of its energy ties even after leaving the EU, this is not set in stone and could potentially force the UK into a state of energy independence.  Such a scenario could increase the need for UK based energy production, boosting the energy jobs market.  Although experts warn that uncertainty could reduce investment into the sector, energy consumption has a relatively inelastic demand, meaning that people demand energy no matter what (we could just end up paying more for it).

More than 20 other countries are providing us with the power we need to keep the lights on – with fuel travelling an average of 2,650 miles to get here. Our dependency on just a few countries is on the up, with our fuel requirements for over 55% of our electricity coming from just eight countries.* Although, much of those imports do sit outside of the EU (we’re buying coal from Russia, shipping in uranium from Kazakhstan and piping in gas from Norway), many of the renewables are backed by European-led subsidy programmes and technology development is reliant on partnerships between EU and UK companies. 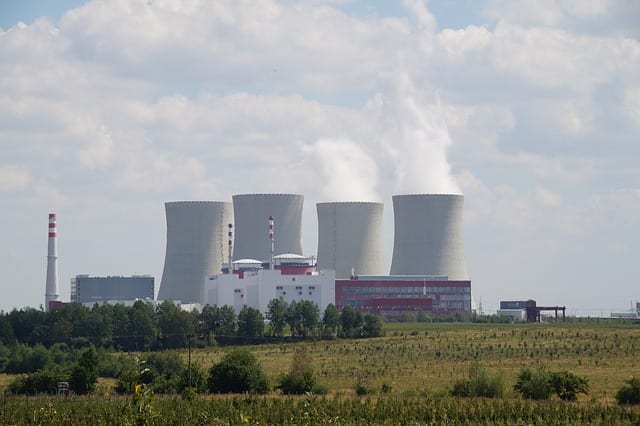 But maybe that’s just it. Perhaps the energy industry, like the Brexiteers believe the UK country has the power and skills to stand it alone like countries such as Norway and Switzerland. However, like the wider markets, the energy marker could suffer shockwaves if we turned the switch off on Europe.

Peter Searle, CEO of energy recruitment group Airswift commented on his views on the EU Referendum:

“Britain in or out, the EU will still exist, but we don’t know yet what the outcomes of remaining or leaving will be. A vote to remain will likely create long-term security for clients and contractors in the energy industry.

It will mean pensions, employee benefits and rates of pay will be protected and safe-guarded by EU legislation. It will also mean that crucial HSE directives will remain in place to keep people in the field safe. But, it also means abiding to EU policies and regulations.”

Regardless of the result there will always be a demand for energy and how the sector will be shaped, we may cut of ties with the EU but we can never turn the lights out on the UK.  Either way, we’ll start to see the nuclear fall-out from our decision, whatever it is, this time on Friday.