By Joe Mellor, Deputy Editor EU law expert Professor Michael Dougan added to his criticism of the referendum campaign’s “industrial dishonesty.” During his video he accuses Leave campaigners of “dishonesty really on an industrial scale.” He investigated the central themes raised by both the Remain and Leave campaigns in a video that has clocked up […] 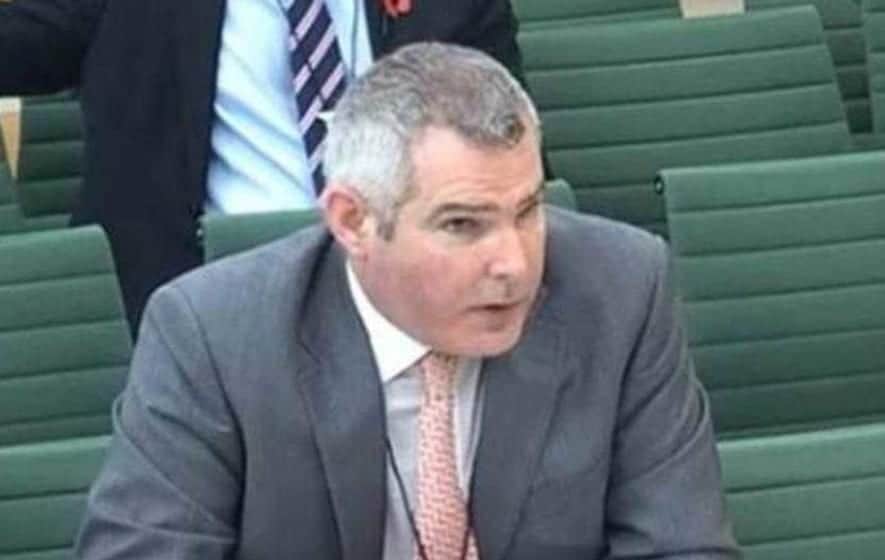 During his video he accuses Leave campaigners of “dishonesty really on an industrial scale.”

He investigated the central themes raised by both the Remain and Leave campaigns in a video that has clocked up more than two million views on Facebook.

Dougan in the past has advised government departments on EU law and provided evidence to parliamentary enquiries and committees, and as an advisor, would traditionally be expected to remain neutral over subjects like the EU referendum.