He will tie government minister's pay to that of nurses for the next 100 years and have London rejoin the European Union. 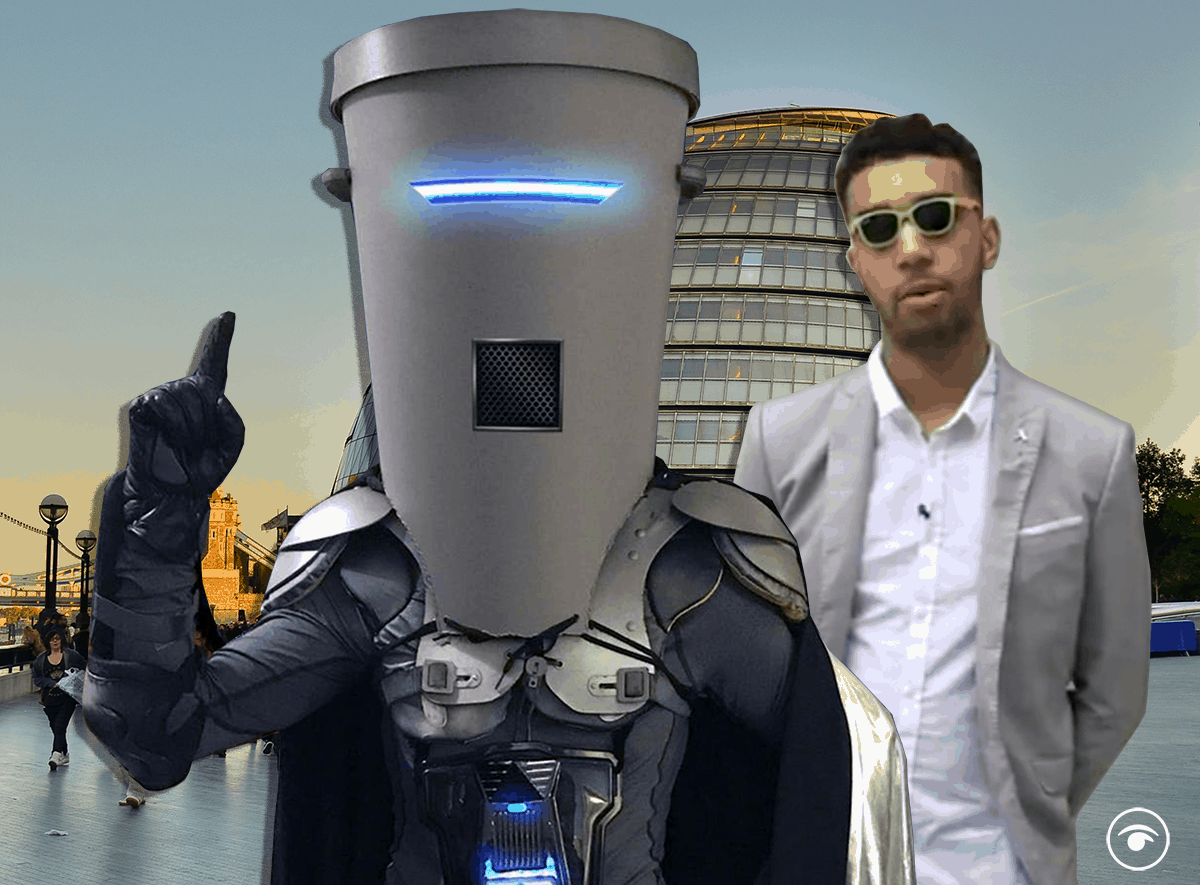 London mayoral candidate Count Binface has released his manifesto for the election – promising to ban loud snacks from theatres and banish Piers Corbyn to the ‘Phantom Zone’.

The satirical political candidate, created by the British comedian Jon Harvey in 2018, is back on the ballot paper after standing against prime minister Boris Johnson as a candidate for Uxbridge and South Ruislip in the 2019 eneral election.

He caused a stir after polling, released yesterday, put him on par with anti-lockdown campaigner Laurence Fox and UKIP’s Peter Gammons.

Fox has pledged to abolish lockdown from the date of the election on 6th May, which is a little over a month before all lockdown restrictions get eased anyway, and said he will remove mask mandates, scrap low-traffic neighbourhoods and get rid of any “unnecessary” cycle lanes.

The policies pale in comparison to that of Count Binface, who released his manifesto to much furore on social media.

Among the pledges is a promise to tie government minister’s pay to that of nurses for the next 100 years and have London rejoin the European Union.

He will also reopen Traitors’ Gate, an infamous entrance to the Tower of London, and welcome Dido Harding on day one.

Here is my full manifesto for London. Can any other candidate beat this? No chance! #VoteBinface #MakeYourVoteCount pic.twitter.com/ApoIg8jdVe

The manifesto has drummed up a lot of support on social media, with Brian Cox saying he agrees with almost “every policy” in the document.

I have to be honest, I agree with almost every policy in this manifesto. https://t.co/ARPvWx8eSb

Others have called on voters to give it real consideration, with the government minister’s pay pledge getting particular attention.

Have you actually read Count Binface’s manifesto? There are some really good ideas in there pic.twitter.com/trMRwbVLBv