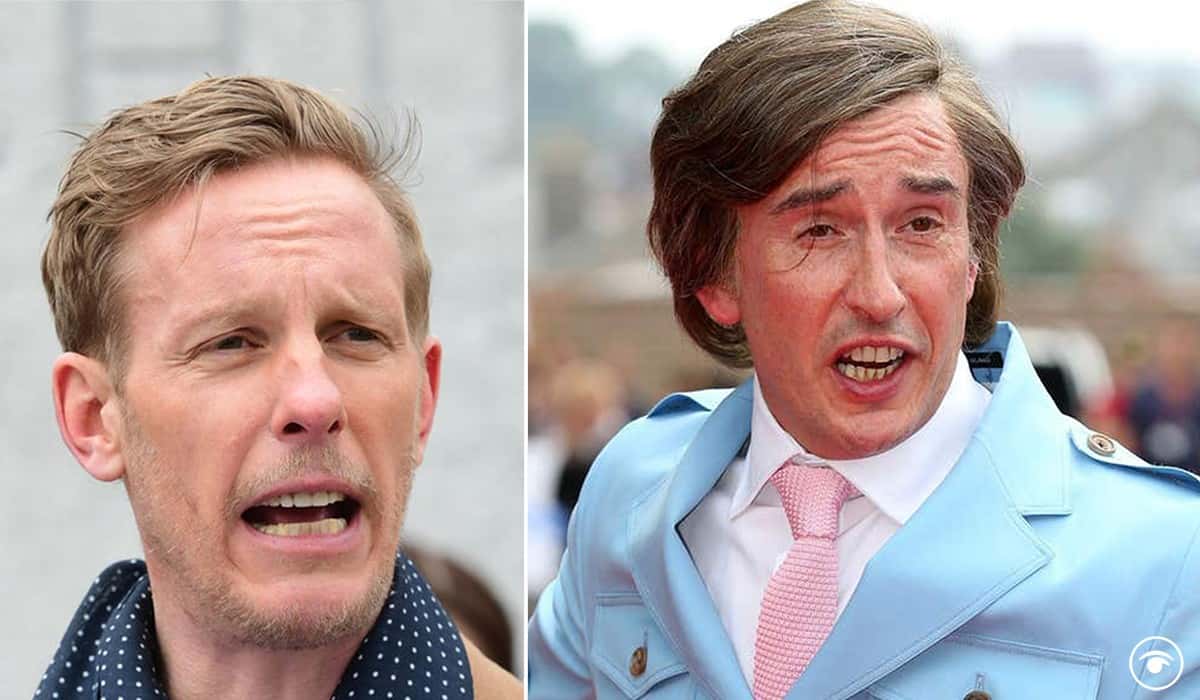 Laurence Fox was given the full Accidental Partridge treatment after he launched his London mayoral campaign next to Winston Churchill’s statue in Parliament Square.

The former actor, who founded the Reclaim Party, took aim at government lockdown policies as he listed the limited freedoms that have been reinstated to the delight of his chirping entourage.

He pledged to abolish lockdown from the date of the election on 6th May, which is a little over a month before all lockdown restrictions get eased anyway, and said he will remove mask mandates, scrap low-traffic neighbourhoods and get rid of any “unnecessary” cycle lanes.

Fox also vowed to defund any schools or institutions “that seek to undermine our shared culture through critical social justice or critical race theory” and promised free Tube and bus travel for six months after lockdown, although such a proposal would likely bankrupt Transport for London.

But his campaign launch got off to a rocky start after he found out he was getting sued for defamation by Coronation Street star Nicola Thorp, RuPaul’s Drag Race UK star Crystal and charity boss Simon Blake.

Last year he branded them ‘paedophiles’ in now-deleted tweets after he became entangled in a race war on social media.

The star also received the full Accidental Partridge treatment, becoming a mainstay on the parody account shortly after kicking off his campaign.

Suffice to say, the parallels with the fictional radio DJ are uncanny.

“I may as well say this now, Sue Cook has pulled out…”pic.twitter.com/c5mXloYdmk