This really takes the biscuit. 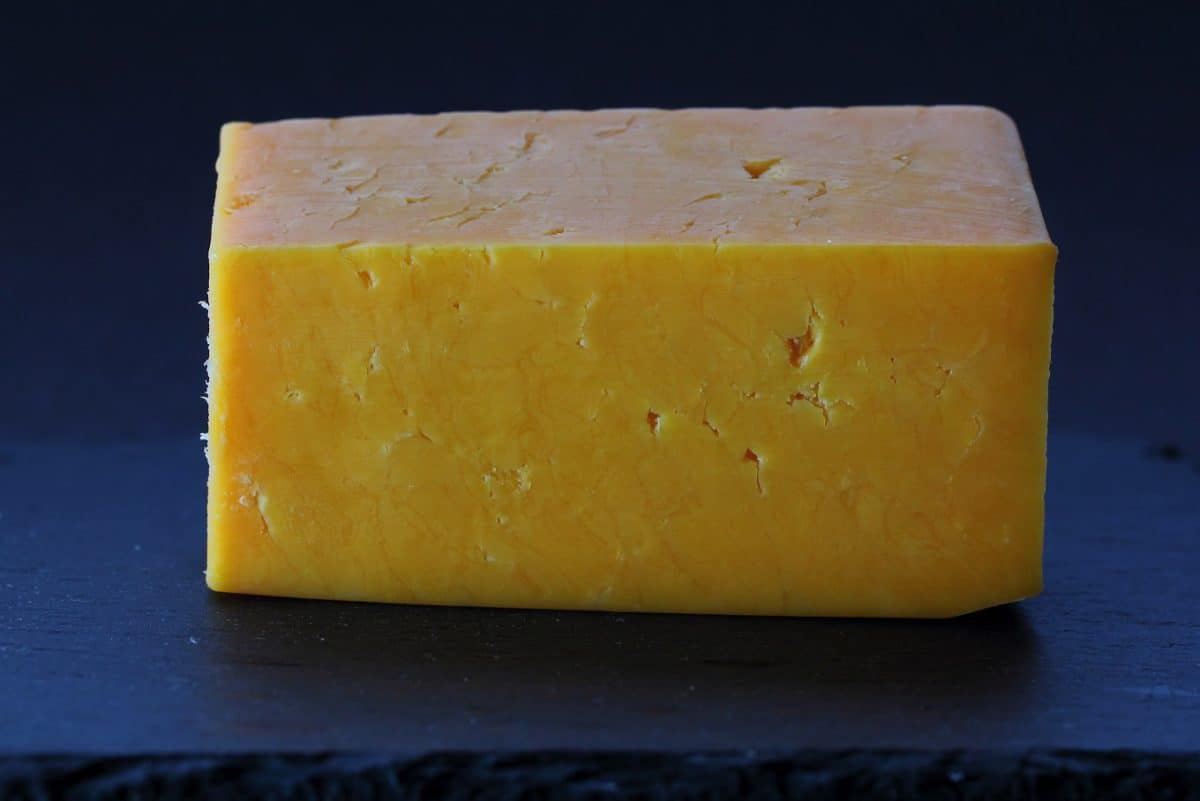 Britain could face a cheese shortage after Irish milk processors signalled they are moving out of the manufacture of cheddar cheese because of fears over a no-deal Brexit.

According to reports in the Irish Times there are fears of a ’cheddar mountain’ in the event of a no-deal Brexit, which is leading manufacturers to switch to other types of cheese to lessen dependency on UK market.

Half of all manufactured cheese in Ireland goes to the UK and the cheddar market is worth most of the €367 million in dairy exports a year.

Ireland accounts for 88 per cent of all UK cheddar imports, but that could be at risk if the UK is unable to secure a smooth exit from the European Union.

Dairy products will be hit with the highest tariffs in the event of a no-deal Brexit, with the potential of a 35 per cent duty being levied if Britain was to trade on WTO terms.

With both Boris Johnson and Jeremy Hunt leaving no deal on the table, that is becoming an increasing concern for farmers who fear being exposed by a hard exit from the EU.

According to The Milk Board’s annual report, dairy sales of €1 billion to the UK increased by 6 per cent and now represent 26 per cent of all dairy exports.

Earlier this year concerns were aired that Northern Ireland could face a Brexit “milk lake” in the event of a no-deal departure.

A senior EU official has confirmed that if the UK crashes out of the bloc controls will have to be in place on day one for milk and other animal products coming from Northern Ireland.

It means farmers who currently sell their milk to cheese and butter producers south of the border may be told they can no longer do so because the EU will not accept creamery tanks containing “mixed” EU and third-country milk.

Dairy farmers are also facing a second potential killer to their business in the form of a 19p EU tariff, which could double the cost of their milk to food producers in the Irish Republic.