The Lionesses had a goal ruled out by VAR and an 84th-minute penalty saved against the USA. 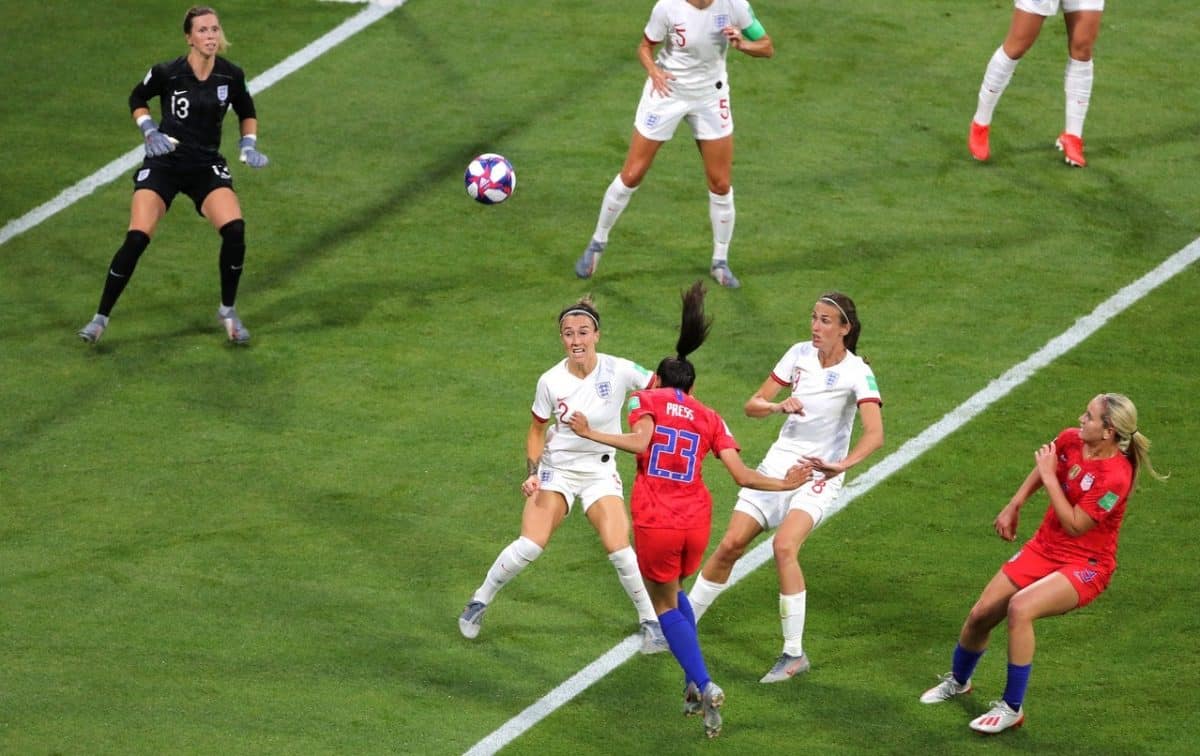 Less than 12 months after the men’s senior side fell at the last-four stage to Croatia by the same scoreline in Russia, Phil Neville’s team could not go one better as the Lionesses tasted defeat in a semi-final for a third successive major tournament.

Here, PA takes look at some of the best images from a disappointing night in Lyon.