Peter Hayden, 55, took explicit pictures of his victim after abusing her as she watched TV 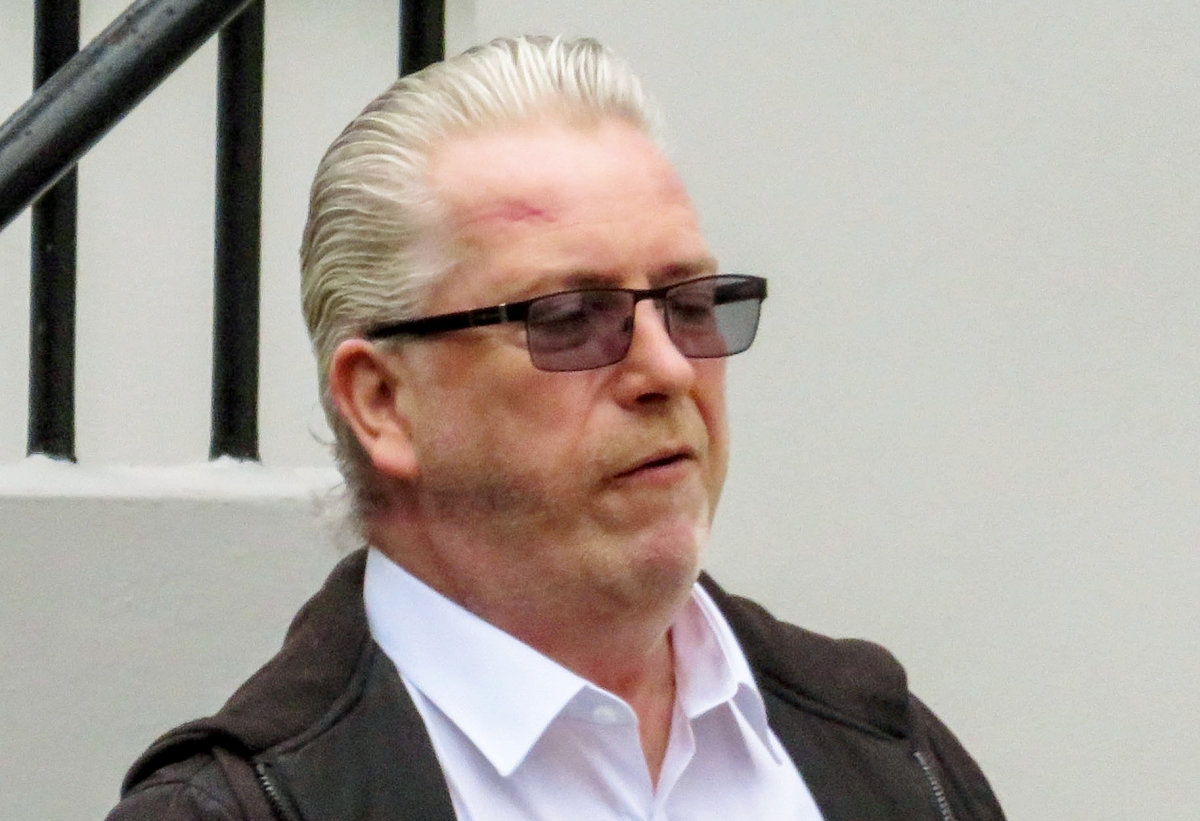 A paedophile who raped a nine-year-old girl after searching for “jailbait” pictures online has been caged for 22 years.

Peter Hayden, 55, pounced on the girl and sexually assaulted her on his sofa before taking vile pictures of her private parts.

He denied a string of charges, including rape and making indecent images of children, but was found guilty after a trial at Warwick Crown Court.

Judge Peter Cooke told him: “You have been convicted of very grave offences reflecting your sexual abuse of [the girl] and having indecent images of children.

“You are embarking on spending many of your senior years, after indulging in vile abuse for your own sexual pleasure, in prison.

“When you were arrested you denied everything and made disparaging remarks about her.

“But your electronic devices were seized, and a picture was found on your phone of the genitalia of a young girl, presumed to be her, and the location of that was your sofa.

“You could have pleaded guilty, but you preferred to put her through the ordeal of a trial.

“The pre-sentence report highlights your total lack of regard for her. You pose an ongoing high risk of serious harm to children.”

During the trial the jury heard that Hayden, who knew the girl’s mother, first abused her when she was just nine as she watching TV at his home.

Hayden showed her pornography on his laptop before sexually assaulting her and raping her.

He was finally caught when the terrified victim wrote a note to her mother about what Hayden had done.

When police raided his home they seized his computer and discovered 635 indecent images of children on his computer which he amassed after using the search term “jailbait”.

During the hearing, the girl told the court: “I felt dirty and disgusting.

“I took an overdose before the case came to court because of how I was feeling.”

Her mother told the court: “I will never forgive him for what he’s done.”

Gareth James, defending, said: “It started with touching and escalated from there to more serious forms of abuse.