Ambassadors told to be available for Christmas Eve meeting in case of agreement in next few hours. 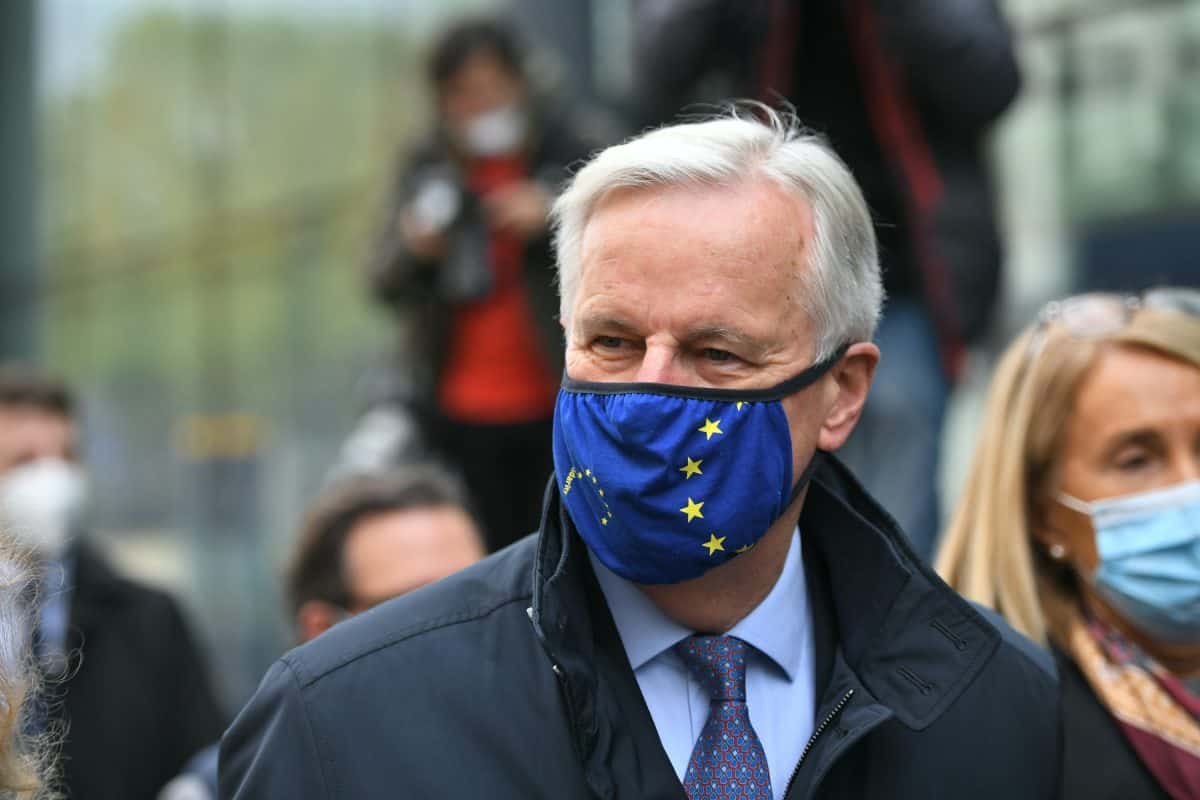 A number of breaking comments over the Brexit deal, have emerged in the last hour, with one reporter claiming ‘the deal is done.’

It is “possible but far from certain” that a post-Brexit trade deal could be agreed with Brussels on Wednesday, a Downing Street source told PA.

Government sources confirmed last night that the PM set up a ‘hotline’ to Ursula von der Leyen as the two sides try to sign off a Brexit deal before Christmas Day.

He followed that Tweet with a less enthusiastic source.

He Tweeted: “However other senior No 10 sources far more cautious: ‘We’re still talking’.”

From the European side a Brexit trade deal is “imminent” and could be approved by negotiators as early as today or tomorrow, according to a senior EU diplomat. Reuters reported the diplomat spoke on the condition of anonymity.

EU member states have also been told by the European Commission that they may be summoned to a meeting tomorrow to approve any accord, if one is struck today.

Laura Kuenssberg also warned that it nearly there but not fully signed off. She Tweeted: “David Frost and EU’s Steph Riso are still in negotiating room in Brussels – deal is NOT finalised – seems very likely it’s heading that way tonight but not signed and sealed.”

Tony Connelly from RTE Tweeted: “EU sources have said a Brexit deal could be reached in the next 24 hours. “There is an air of optimism,” one EU diplomat told @rtenews. “The final touches are between [European Commission president Ursula] Von der Leyen and Boris [Johnson, the British prime minister].”

Sterling extended gains on Wednesday, rising above $1.35, after Reuters reported the EU was preparing for the provisional application of a UK trade deal and member states had been informed of a meeting on Thursday should a deal be finalised.

This potential movement on the deal comes as Christmas was earlier today announced to be the new deadline for officials to avoid no-deal, amid warnings from the EU that an agreement must be signed before the festive break to be pushed though by the end of the transition.

Earlier, the European Parliament’s former Brexit co-ordinator, Guy Verhofstadt, said the queues of lorries in Kent are a sign of things to come.

France closed its border with the UK as a result of the new strain of coronavirus that is spreading rapidly across London and the South East.

In a tweet, Mr Verhofstadt said: “We forgot what borders look like. Some thought they would remain open with or without the EU. They will now start to understand what leaving the EU really means.”

Asked whether there is a link between French President Emmanuel Macron’s action to shut the border with France and the Brexit negotiations, Mr Jenrick said: “I hope not.”