"Many of these so-called impoverished children have smart phones and we expect the taxpayers to dip into their pockets to feed them." 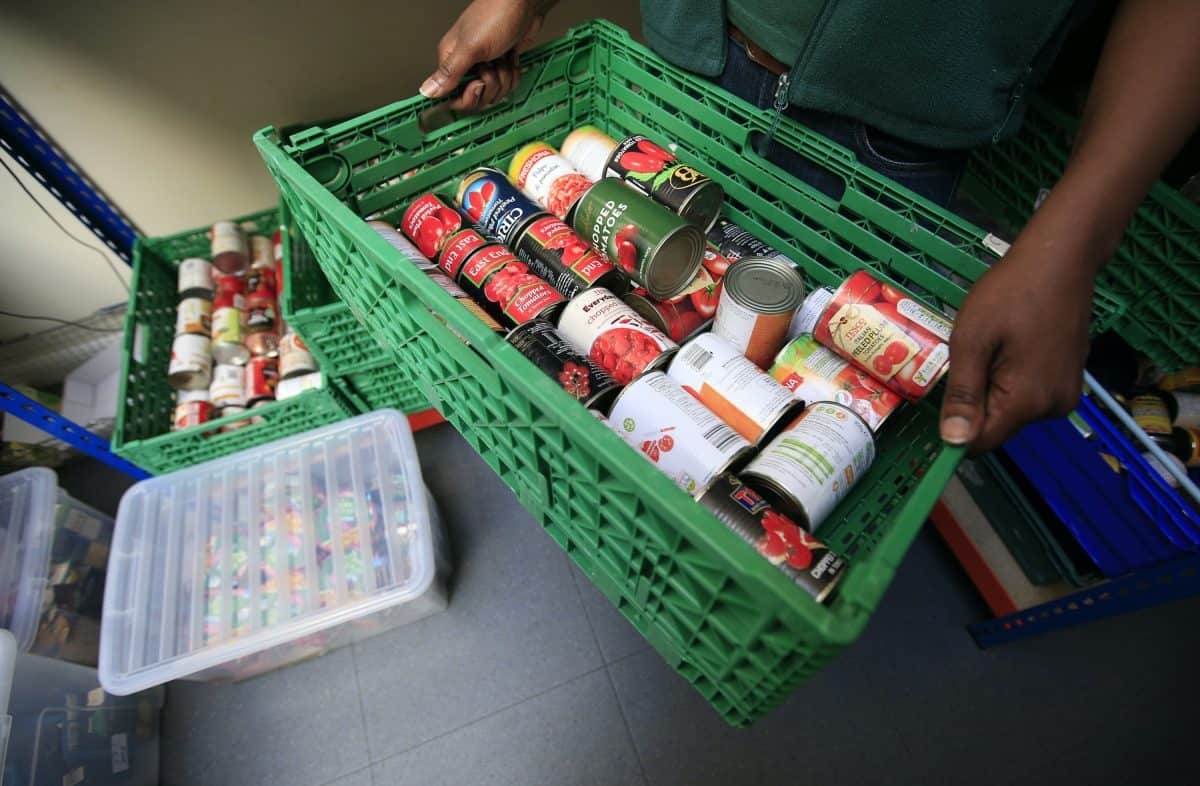 A Yorkshire councillor has refused to apologise after telling free school meals campaigners “if you can’t feed, don’t breed”.

Roger Taylor, an independent sitting on Calderdale Council in West Yorkshire, sent the reply to a newsletter from union Unison – which contained a plea to help save the school meals service, and referenced Marcus Rashford’s groundbreaking child food poverty campaign.

Taylor – who was expelled from the Conservative party last year – said he is a supporter of school meals, but claimed it was parents’ responsibility to feed their kids during the holidays, not that of the taxpayer. It is “beyond belief that someone could show so little compassion,” Unison said.

The email, sent on 10 December, contained a letter to councillors asking for their help to stop the school meals service from becoming a “casualty of the pandemic”.

The letter said: “It is good news that the Government finally agreed to fund free school meals holiday provision over the Christmas holiday period, and we pay tribute to Marcus Rashford for his determination.

“But this is not the only area where school meals are under pressure – provision of hot meals for pupils during term-time in schools is suffering too.”

In his response on 18 December, Taylor said: “If you can’t feed, don’t breed. Simples.”

Speaking to PA Media, Taylor said: “I’m not going to apologise for it. What I said is what I said. That’s my opinion, I’m entitled to say it.”

He added: “Whilst I am a supporter of school meals and the service, the only threat will be the financial situation, with the lockdown making the economy, and level of income, much weaker.

“However, during the holidays it is the parents’ responsibility and I make no bones about that.”

Taylor continued: “Many of these so-called impoverished children have smart phones and we expect the taxpayers to dip into their pockets to feed them.

“Where does it end? I don’t mind free school meals when they’re at school, that’s fine. I just think enough’s enough.”

Jon Richards, Unison’s head of local government, said:”It’s beyond belief that someone could show so little compassion. Children all over the country are going hungry because of the pandemic.

“Low-income families need support, not abuse from those who should know better.

“It’s hard to fathom how a politician would think this is an appropriate way to react when asked to help children living in abject poverty.”

Taylor faced calls to resign in March, after a colleague said he replied to an email about a constituent whose son had contracted coronavirus with the word “yawn”.