"It’s a tragedy what’s happening in Britain, and this Brexit is a tragedy, we see it more and more every day,” French commissioner Thierry Breton said. 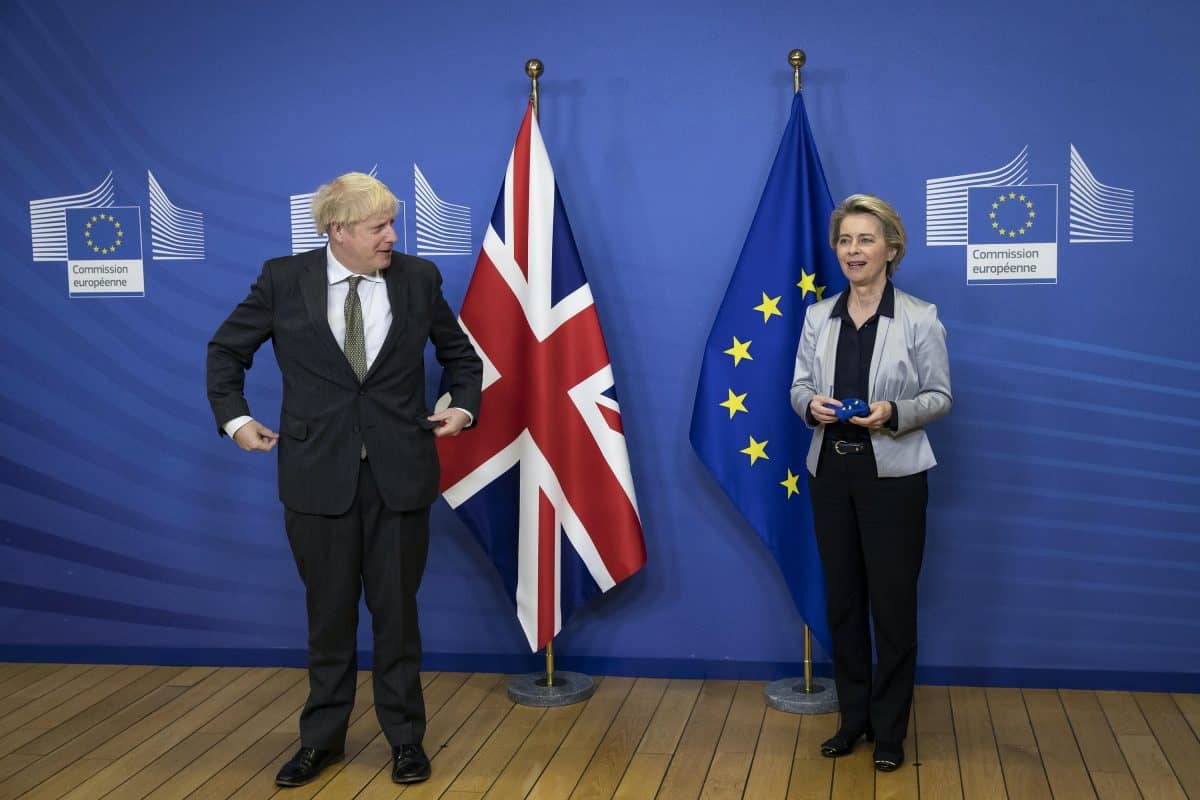 Brexit is a “tragedy” for Britain, because it shut the country off from tens of billions in EU funding to aid its battle against coronavirus, a European commissioner has said.

Thierry Breton, the French commissioner for the internal market in Brussels, said that the UK had been hit by a ‘double tragedy’ – its escalating health crisis, and the inability to call on EU aid because of Brexit.

“It’s a tragedy what’s happening in Britain, and this Brexit is a tragedy, we see it more and more every day,” he said. It is a decision which we respect because the British people are sovereign.

“But consider that if Great Britain had remained as we wished, it would have today, like all other European countries, between €30bn and €50bn in aid thanks to the Next Generation EU fund set up by the Commission.”

Breton added: “We will have a [Brexit] agreement, but what a waste of time.”

‘The UK will leave the single market’

Barnier, who is leading the EU’s team in negotiations with the UK, said it was a “crucial moment” with the current trading arrangements due to end on December 31.

He was briefing ambassadors from the 27 EU countries and MEPs about the state of the talks as time runs short for a deal to be reached.

In a sign of the intensive diplomatic activity, Boris Johnson is in “close contact” with European Commission president Ursula von der Leyen.

Downing Street sources said they were speaking “from time to time given there isn’t long left” until the end of the Brexit transition period next week.

But No 10 refused to confirm Politico reports that they spoke on Monday about proposals to address the issue of fishing rights, one of the final remaining barriers to a deal.

Speaking to reporters in Brussels, Barnier said: “We are really in a crucial moment and we are giving it a final push. In 10 days, the UK will leave the single market.”