Nadhim Zahawi - who has been charged by Boris Johnson with overseeing the rollout of the UK’s mass vaccination scheme - was quickly blamed for starting the meeting on his personal Zoom account, which has a 100 person limit. 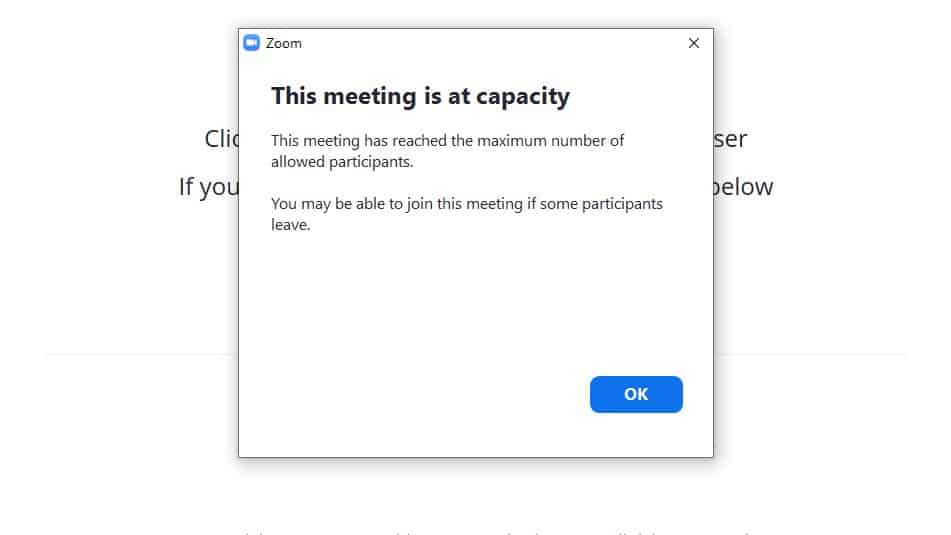 The government is responsible for a “clusterfuck of shithousery”, a Labour MP said, after as many as 550 MPs were locked out of a crucial Zoom call on new coronavirus rules – because it reached its participant limit of 100.

Alongside the deputy chief medical officer for England, ministers were set to virtually brief MPs about the latest Covid-19 developments – ahead of a press conference at 3pm, in which millions more people in England were placed under the highest level of restrictions.

But a host of MPs quickly took to Twitter to complain that they were locked out of the meeting. “Another example of incompetence,” Labour’s Dr Rosena Allin-Khan said. “I’ve tried to join but couldn’t because the Zoom meeting is at capacity.”

Labour’s Neil Coyle told HuffPost: “Inept is not a good enough word for this clusterfuck of shithousery.”

Another added: “Just an example of how utterly useless this government is – minister for logistics hosting a really important zoom re. vaccine roll out with Jonathan Van-Tam and used his own Zoom with 100 capacity!

“Cue furious MPs unable to get in with meeting cancelled and link being reissued. Couldn’t make it up!”

Nadhim Zahawi – who has been charged by Boris Johnson with overseeing the rollout of the UK’s mass vaccination scheme – was quickly blamed for starting the meeting on his personal Zoom account, which has a 100 person limit.

Here are just a few of the MPs who did not react well to the technical error.