Liz Truss had described the deal with Japan as a "landmark moment for Britain" that would boost trade by billions of pounds. 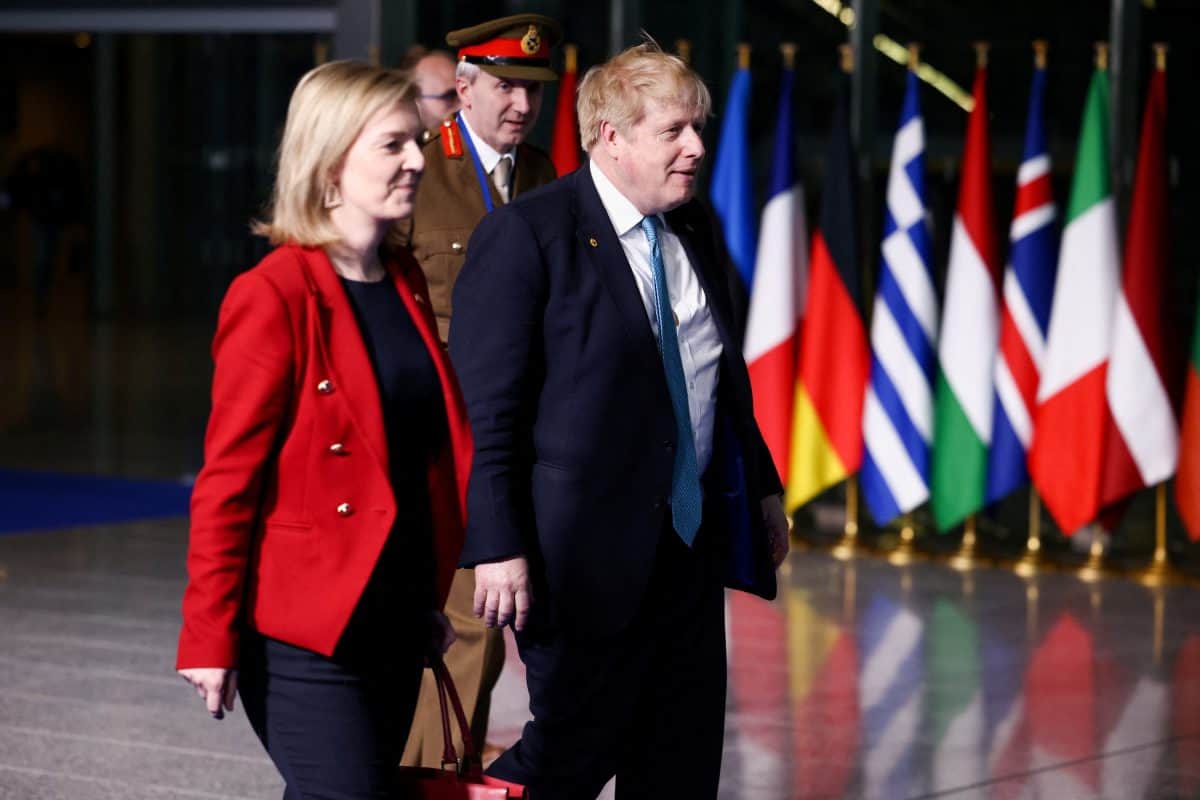 The first major free trade agreement signed by Britain after Brexit has resulted in exports falling since it came into force, figures collated by the Department for International Trade show.

Liz Truss signed a “historic” deal with Japan as trade secretary in October 2020, describing it as a “landmark moment for Britain”.

It was claimed it would boost trade by billions of pounds and help the UK recover from the pandemic.

However, figures collated by the Department for International Trade show exports to Japan fell from £12.3 billion to £11.9 billion in the year to June 2022.

The news comes hot on the heels of criticism aimed at a new deal struck with Australia.

Former environment secretary George Eustice has said it was “not actually a very good deal for the UK” that gives away “far too much for far too little”.

Eustice said that the UK “did not actually need” to give Australia nor New Zealand full liberalisation in beef and sheep, and “it was not in our economic interest to do so” – echoing reports of his involvement in a “ferocious row” with Liz Truss over the matter at the time.

Commenting on the latest announcements, Nick Thomas-Symonds, Labour’s shadow secretary for international trade, said: “Falling trade with Japan is irrefutable evidence that ministers are not delivering for UK exporters.

“The Conservatives have no trade policy worthy of the name and ministers are failing to stand up for UK interests in negotiations.

“This is making the huge economic damage they have caused even worse.”