Relishing his newfound “freedom of the backbenches”, the former environment secretary launched a stinging attack on the government. 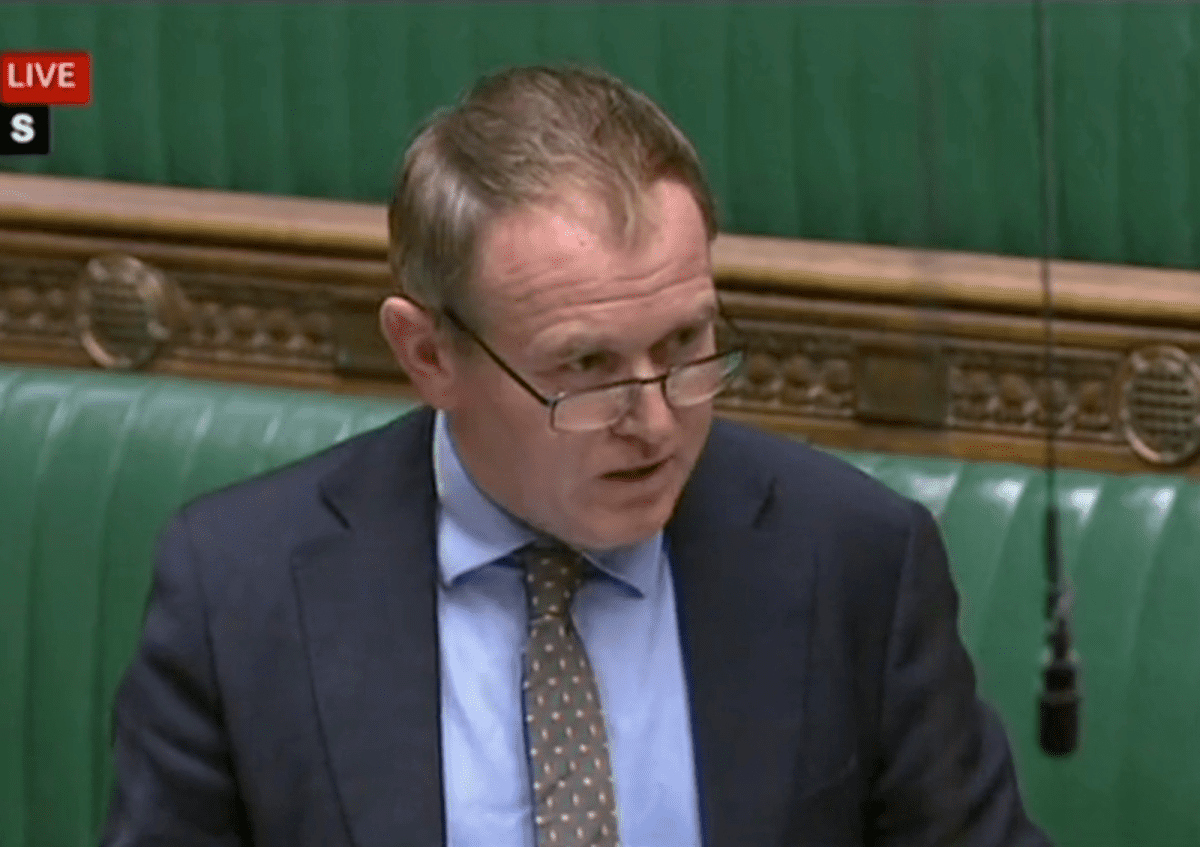 Britain’s flagship post-Brexit trade agreement with Australia does not represent good value for the British public, a member of the cabinet who helped push it through has admitted.

In a series of stinging remarks in the Commons, Johnson-era environment secretary George Eustice urged the government to recognise the Department for International Trade’s “failures” while negotiating what it hailed last December as a “historic” deal.

The agreements with Australia and New Zealand are the only new trade deals signed since Britain left the European Union, and the contracts sparked claims of a “betrayal” among farmers who feared being undercut by cheaper imports.

In his comments on Monday, Eustice said that the UK “did not actually need” to give Australia nor New Zealand full liberalisation in beef and sheep, and “it was not in our economic interest to do so” – echoing reports of his involvement in a “ferocious row” with Liz Truss over the matter at the time.

Relishing his newfound “freedom of the backbenches” after being relieved from his post by Ms Truss in September, Mr Eustice attacked the then-international trade secretary for “setting the clock against us” by imposing an “abitrary target” for the deal’s conclusion.

“From that moment the UK was on the back foot repeatedly,” Mr Eustice told MPs, accusing Ms Truss of having “asked her opposite number from Australia what he would need in order to be able to conclude an agreement by G7”.

“And of course the Australian negotiator very kindly set out the Australian terms, which then shaped eventually the deal,” he said – lamenting that this was despite the UK having entered negotiations “holding the strongest hand, holding all of the best cards”.

Mr Eustice also called for the resignation of Crawford Falconer, the interim permanent secretary for the Department for International Trade, who he claimed “is not fit for that position, in my experience”.

“His approach always was to internalise Australian demands, often when they were against UK interests, his advice was invariably to retreat and make fresh concessions and all the while he resented people who understood technical issues greater than he did,” Mr Eustice told MPs.

“He has now done that job for several years. I think it would be a good opportunity for him to move on and to get a different type of negotiator in place, somebody who understands British interests better than I think he’s been able to.”

“We repeatedly warned the government that this deal would both dilute food and animal welfare standards in the UK and undercut British farmers while delivering next to no benefits.

“This admission makes the government look like dodgy PPI dealers. Eustice must now apologise for mis-selling the public this deal and the Prime Minister must prioritise growth by improving the dud deals promoted by his predecessors and removing post-Brexit barriers to trade.”