The document was released this week during a legal challenge of the Prime Minister’s decision to suspend Parliament. 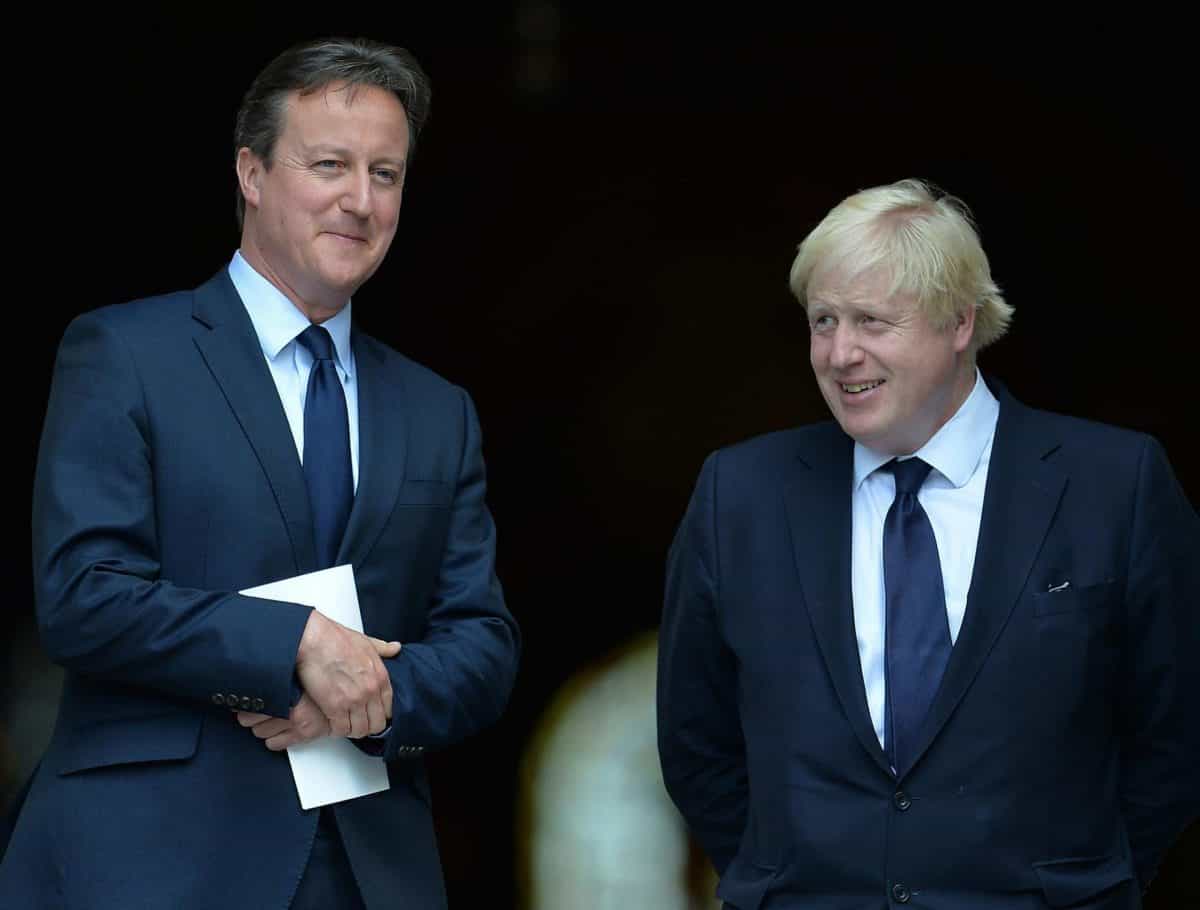 Boris Johnson wrote that David Cameron is a “girly swot” on a private Cabinet paper, it has emerged.

A document released this week during a legal challenge of the Prime Minister’s decision to suspend Parliament showed that he described the whole September session as a “rigmarole”.

But the handwritten note from the PM dated August 16 was partially redacted.

Sky News has obtained the unredacted note to reveal what was behind the blank and give further insight into what Mr Johnson thinks of his predecessor.

“The whole September session is a rigmarole introduced by girly swot Cameron and show the public that MPs are earning their crust,” the PM wrote, according to the leaked document.

Judges at the Inner House of the Court of Session in Edinburgh released the redacted document to the media after various members argued it was in the “interest of open justice”.

It was not immediately clear why that portion was blacked out.

The leak of the unbesmirched letter came days after Mr Johnson used similar language in the Commons.

He called Jeremy Corbyn a “big girl’s blouse” over the Labour leader’s decision not to back the PM’s bid for an election while the risk of a no-deal Brexit remained.

And it is not the first time the PM has used the “girly swot” phrase against Mr Cameron, who is preparing to publish his memoirs.

He used the term in a 2013 interview to dismiss the former Conservative Party leader for getting a first class degree at Oxford, a grade higher than the PM.

Labour’s Yvette Cooper criticised the PM for his use of language.

“Good grief. The Prime Minister of Great Britain thinks he’s still back at Eton – ‘girly swat,’ ‘big girl’s blouse’ – what century is he in if the word ‘girl’ is one of his staple insults?,” she tweeted.