He steps in to take over from Steve Bruce, who moved to Newcastle United. 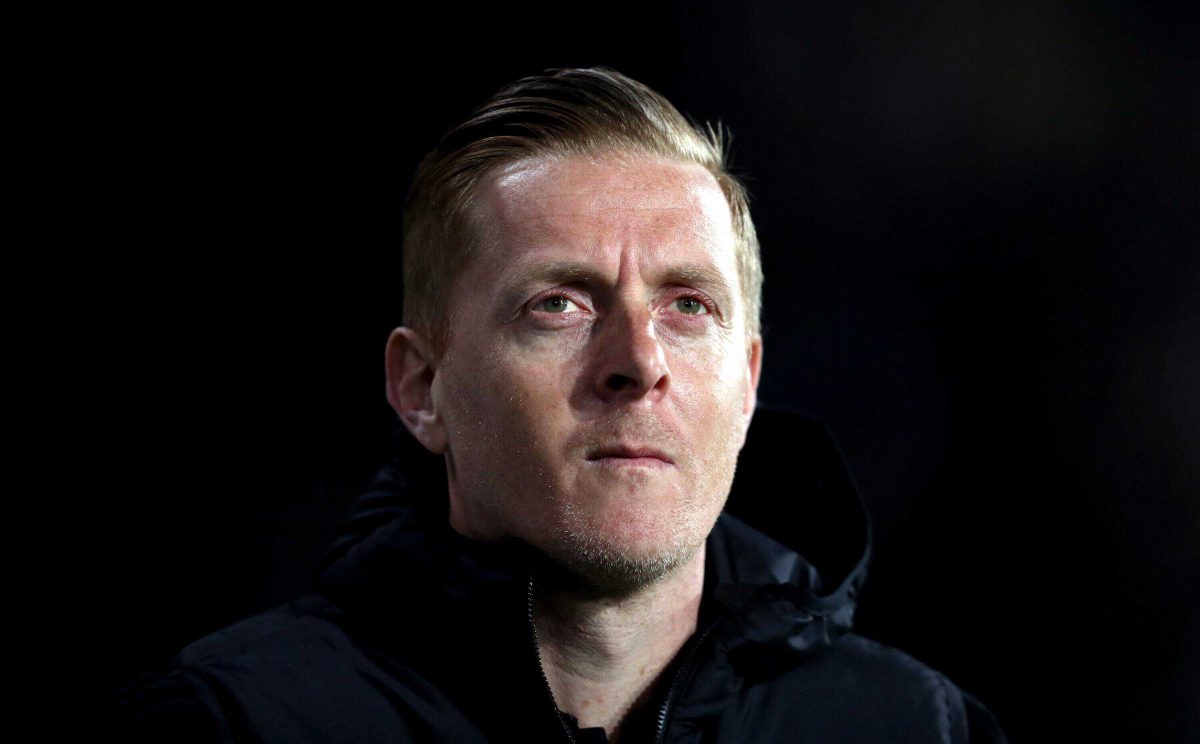 Sheffield Wednesday have appointed Garry Monk as their new manager.

Garry Monk will keep Lee Bullen as his assistant at Sheffield Wednesday, but he did not rule out the possibility of strengthening the staff already in place at Hillsborough.

“Most important is I am looking forward to working with Lee and the staff that are already here,” he said.

The former Leeds, Swansea and Middlesbrough boss replaces Steve Bruce, who quit the Owls in July to take on the Newcastle job.

First-team coach Lee Bullen has been in temporary charge at Hillsborough since Bruce’s departure and the club sit 11th in the Sky Bet Championship after winning three and losing three of their first six matches.

Monk describes their current standing as a healthy position and is determined to build on that over the coming months.

“I think it’s been, like most teams at this stage, a steady start,” he said.

“Three wins and three losses. You’d like not to have those three losses but this is the Championship.

“They’re in a healthy position and you can see there is good foundations there and it’s about trying to improve upon those foundations, putting a few tweaks and ideas that I have that may help the players we have.””

Monk’s first game in charge of Wednesday will be the televised clash against Huddersfield at the John Smith’s Stadium on September 15.

The 40-year-old told a press conference: “My overriding feeling is excitement and what we can do here.

“We know we have a capable squad and it’s about making us compete as hard as we can.

The former Swansea centre-back is no stranger to the home dressing room at Hillsborough, having played 15 matches on loan at Wednesday during the 2002/03 campaign.

He added: “I was a player here many moons ago and even though it was a short spell, I got a good grasp of how powerful and traditional this club is.

“The experience as a player has always stuck with me when I’ve come back here as a manager. It’s fantastic, you always say as a manager you want to keep the Kop end quiet and now it is the opposite!

“We want them loud and it’s up to players as well to get that.”

Fans have reacted to the news