His new book did not make Alan Sheaer very happy...at all. 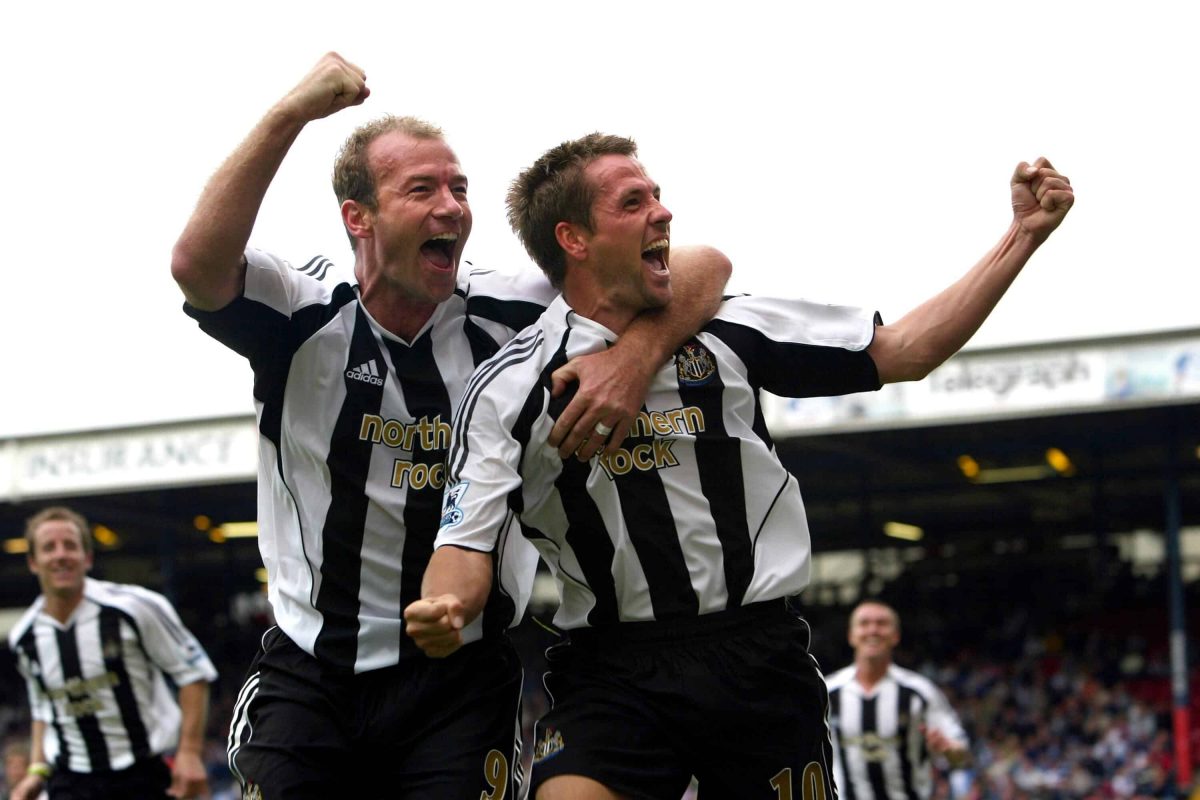 Ex Liverpool & Newcastle United striker Michael Owen has been taken aback by the reaction to his book which was published this week, and serialised in the Mirror, especially from Alan Shearer.

The pair had a furious Twitter row this week.

It turns out that Shearer felt Owen didn’t want to play against Aston Villa, when he came in to manage his hometown club, claiming Owen was not being honest about his groin strain.

Owen took to the BBC to explain himself, but his comments might annoy Aston Villa fans.

Speaking about Newcaslte United fans shouting ‘what a waste of money’ when he was taken of injured at against Watford he said: “I was mortified. I am a proud lad and would do anything to succeed.

“My career was full of great moments. To get knocked out cold and be on a stretcher and hear your own fans singing that, I was mortified, no one would blame fans, no one is brave enough, but when I’m retired I’m within my rights to say that hurt.”

Asked if the pair have spoken since the public slanging match, The Mirror reported he replied: “No. Will I ever? I don’t know. We both work on the telly, we both work (in the same circles).

“Honestly, I have nothing against him. That’s all it is – he’s changed towards me. 100 per cent. I didn’t know and this is the ironic thing.

“A year after I left Newcastle, I was talking to a mate who is a friend to both of us, and said I should give Alan call about that. He said ‘I wouldn’t if I would you mate’.

“I said: What?!! That’s how I found out. There was nothing, I don’t dislike him. Unless I can’t read people, I had no idea for like a year or two after Newcastle got relegated, that he had a gripe with me.

“I hadn’t any clue, I was like “oh, you are joking’. And then it all came out. I’ve got no problem, with him – it’s just he has an issue with what he thinks I did wrong in that last game of the season against Aston Villa.”

He went on: “If Alan Shearer has come to the conclusion that I didn’t fancy playing in the last game against Aston Villa because I was worried about getting injured and worried about my next move then that’s fine in a way.”