They called on the country to end racism, cease inhuman treatment in detention centres and ensure the right of all to participate in elections during the meeting. 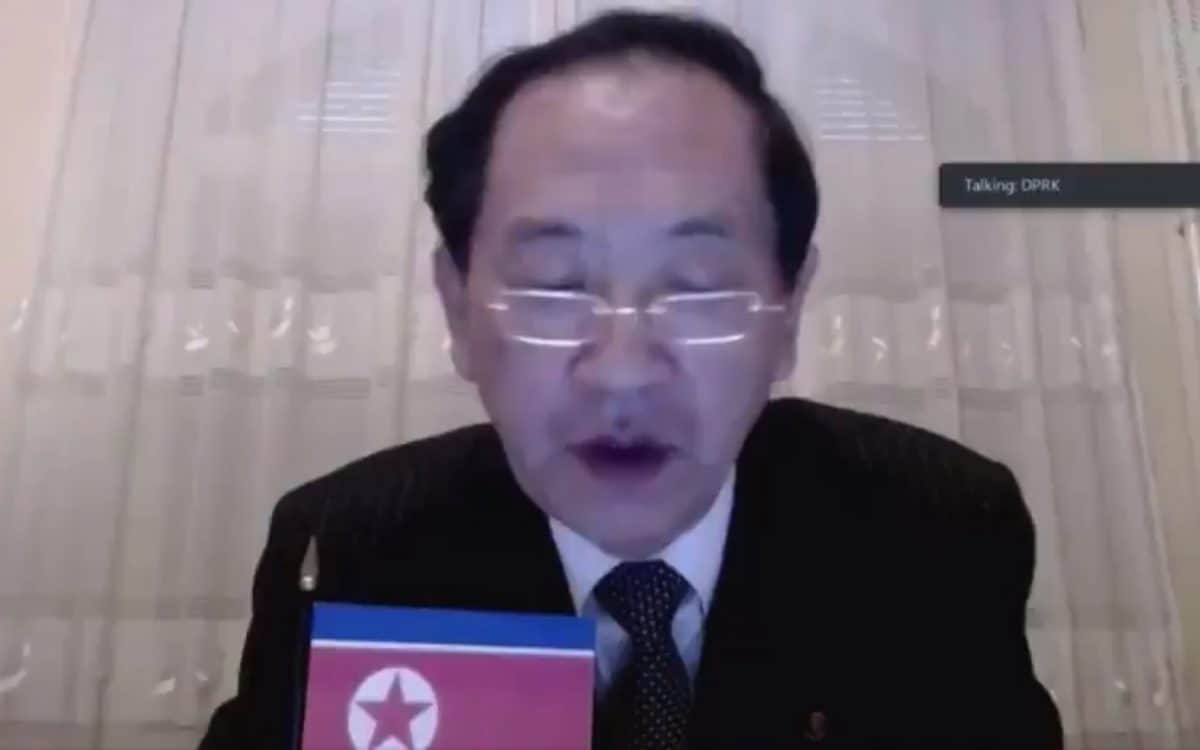 Andrew Neil has branded North Korea’s concerns over human rights in Australia “beyond parody” after representatives from the DPRK flagged a raft of abuses at a United Nations assembly.

Pyongyang’s UN ambassador Han Tae Song called on the country to end racism, cease inhuman treatment in detention centres and ensure the right of all to participate in elections during the meeting.

It comes as some 31 countries moved to condemn Canberra’s rigid immigration policy, which has seen migrants detained indefinitely in remote camps in places including Papua New Guinea and Nauru.

According to Human Rights Watch, more than 3,000 migrants have been relocated to these isolated locations since 2013.

“First, to end deep-rooted racism, racial discrimination and xenophobia on the basis of ethnic, racial, cultural or religious background in the public sphere,” he said.