I will keep watching the Premier League at the end of every lockdown, groundhog day and wondering whether I should be still enjoying it or not. 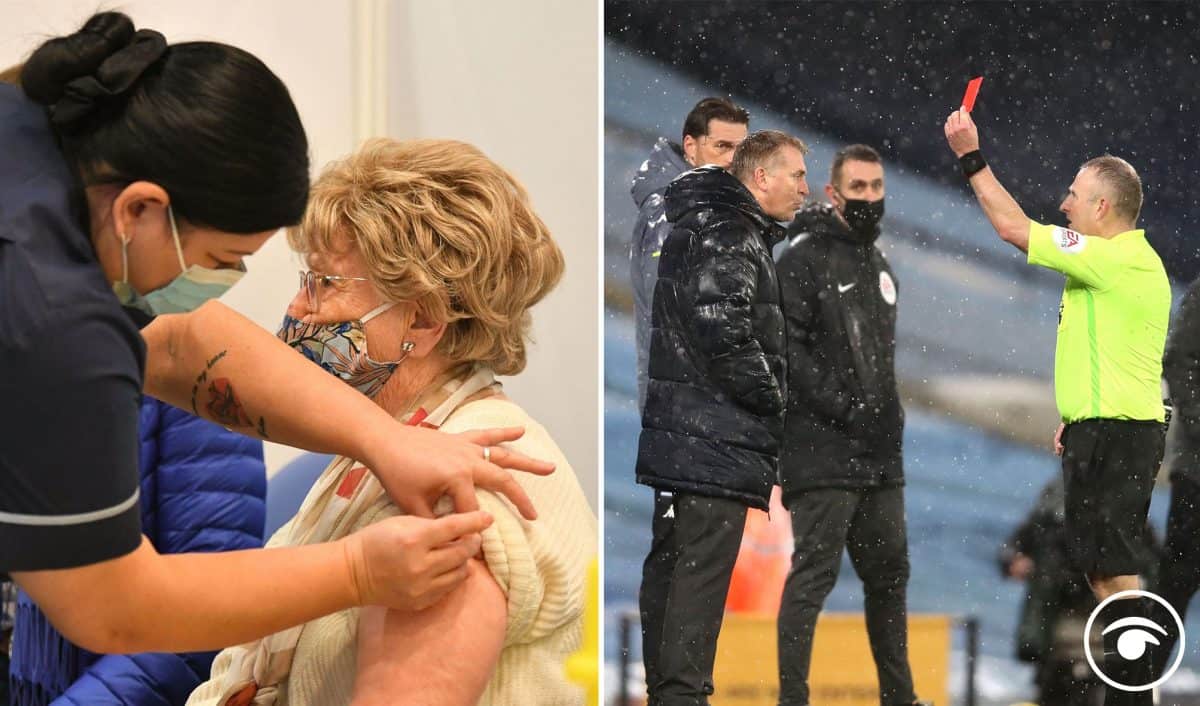 Before I get into this article, I should say, of course I don’t want Football to stop. My days in lockdown generally end with whichever Premier League game is on that night. Without football at the end of the day, juggling the day job and home-schooling the kids, would be much less enjoyable. However, the question is, morally, during this unprecedented global pandemic, is it right that Football continues?

Yesterday the UK has recorded its deadliest day in the coronavirus pandemic, as the Government’s chief scientific adviser warned parts of the NHS were like a “war zone”. 1,820 further deaths within 28 days of testing positive for Covid-19 were reported.

With that in mind the Premier League have brought in new restrictions including the banning of celebrations, shirt swapping and spitting…good luck with that.  Watching the games over the weekend, just like before lockdown, every time the camera cut to a close up of a player…he was spitting. Thiago Silva of Chelsea was also filmed throwing his shirt into the stands, which didn’t look great.

However, there were examples of good behaviour over the weekend. Leicester’s James Maddison leading the way with a nice celebration of air high 5’s and handshakes. But apart from that though, there was just the usual hugs, cuddles and pile-ons.

When the first lockdown happened, it was like Coronavirus was taking place exclusively on the news. I didn’t know anyone who was seriously ill or had even contracted the virus. Like many people, I didn’t take it seriously until Tom Hanks got it. That isn’t the case now. Many people I know have either got it or had it, friends, family, colleagues and of course footballers. There are lots of clubs who have had outbreaks. Aston Villa, Newcastle, Man City and Fulham, in the Premier League alone.

Over the past few weeks, Premier League managers have been asked incessantly whether football should carry on, with varying responses. Call me cynical but it seems as though the managers whose teams are winning don’t want football to stop, whereas those who are losing, wouldn’t mind taking a break. Perhaps that’s just a coincidence…

At Newcastle the whole first team squad was struck down with the virus before Christmas. Even now their two most influential players Allan Saint Maximin and Captain, Jamal Lascelles are suffering from long Covid. Lascelles played a full 90 mins against Arsenal this week, but ASM is still only in light training.

Obviously, in this situation, money talks. There is too much of it involved here for the Premier League to postpone fixtures. The only turn of events that would make them rethink a postponement, is if a player became seriously ill or even worse. We know this virus doesn’t discriminate and effects the young and fit, as well as the old and not so fit.

Anyway, we will wait and see what the powers that be decide to do. I will keep watching the Premier League at the end of every lockdown, groundhog day and wondering whether I should be still enjoying it or not.

Related:Liverpool vs Man Utd – A top of the table clash – who would have thought it!