#ApologiseKeirStarmer trends as John Mcdonnell slams his comment about Corbyn

"This was appalling, ill judged & totally counterproductive. Insulting behaviour like this is demeaning," said John McDonnell. 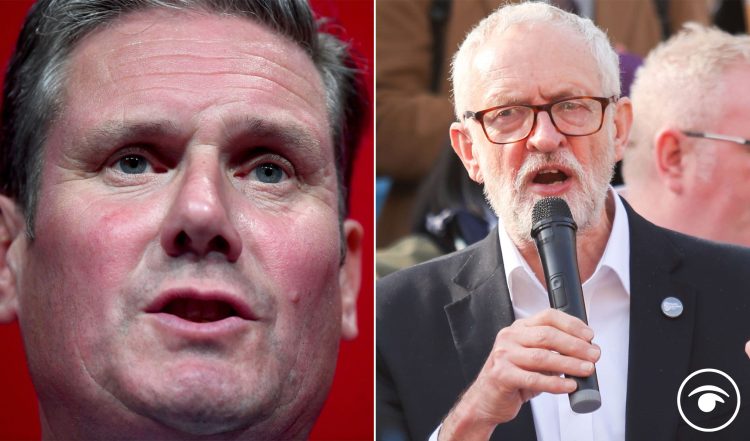 During yesterday’s PMQs Labour leader Keir Starmer told the PM: “This is a document circulated by his backbench in which they call him the Conservative Corbyn. Prime Minister, I don’t think that was intended as a compliment.”

There were also Star Wars and Love Island references, it was that type of session.

The speaker gave up and it was a pretty brutal and rowdy affair, just want the public want during a cost of living crisis…

Starmer also didn’t mention the Rwanda deportations during the session, this is what Corbyn had to say about it later in the afternoon in the chamber.

It was the comment about his former boss that got a lot of people angry though.

John McDonnell tweeted: “This was appalling, ill judged & totally counterproductive. Insulting behaviour like this is demeaning. It alienates so many who enthusiastically voted for Jeremy whilst undermining the efforts to unite our movement to tackle the cost of living crisis. It warrants an apology.”

It response to Starmer’s comments #ApologiseKeirStarmer began to trend with people voicing their anger at his comments, seemingly talking down Jeremy Corbyn