"What goes on in their heads? Anything?", asked one person after watching the clip. 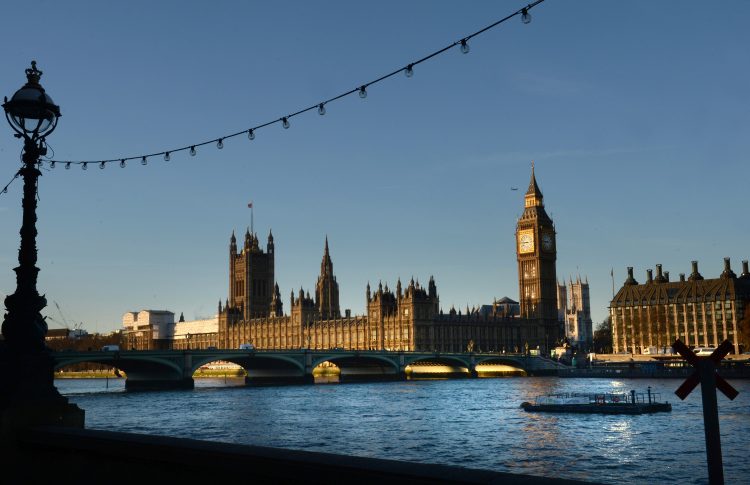 Earlier today anti-Brexit activist Steve Bray filmed two people outside Parliament who had draped an offensive flag over a fence.

The flag had the familiar EU stars on a blue background, but they added a swastika added in the middle, nice.

In the video two police officers tell the protestors that the flag is offensive.

One of the two even asks if they can just fly it instead. After being told no, he then moans “can you not put any swastika up?”

He then says that Ukraine flags should be taken down as they have nazi battalions in their army.

The police officer points out that the flag isn’t going to help matters, and tells them that it is not appropriate.

They then shout abuse at Bray as he films the events.

Strange time we live in…