Anderson ‘does a Nads’ as Twitter spat provokes celebrity response

Danny Wallace and David Quantick were among those to join the pile on as 30p Lee's condescending tweet hilariously backfires. 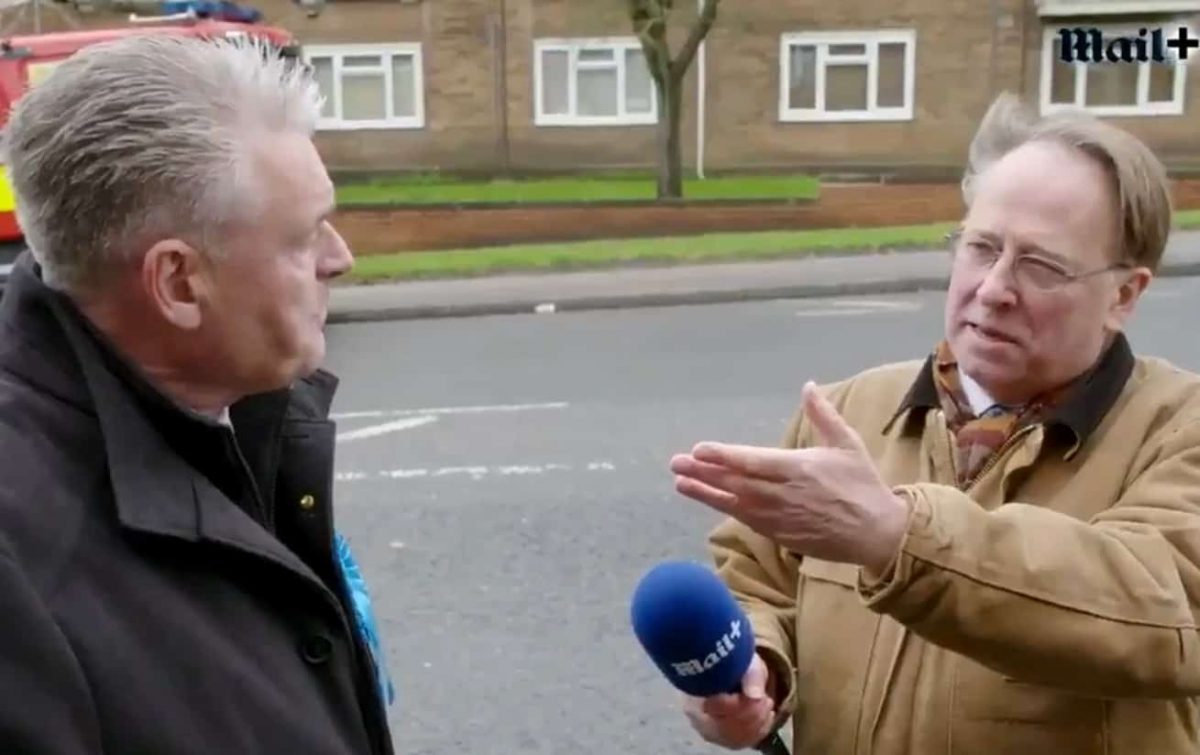 Lee Anderson followed in the footsteps of his esteemed colleague Nadine Dorries by bolstering one man’s Twitter account by some 27,000 followers!

The Tory MP posted a condescending reply to Chris Delaney after he sent a hilarious response to one of his tweets.

Anderson – commonly known as ’30p Lee’ –  hit out at Delaney, saying: “You have one Twitter follower in 5 years. Hardly an influencer are you when even your friends refuse to follow you. Assuming you have friends.”

But it quickly backfired after a host of celebrities came to Delaney’s aid.

Danny Wallace responded by sharing a video of Anderson getting a friend to pose as a constituent.

While David Quantick had a few choice words of his own:

Bob Roberts – who has now turned influencer following his own spat with Dorries – shared the story.

He said: “People, I think you know the drill….”