Well that backfired quite spectacularly for the former culture sec! 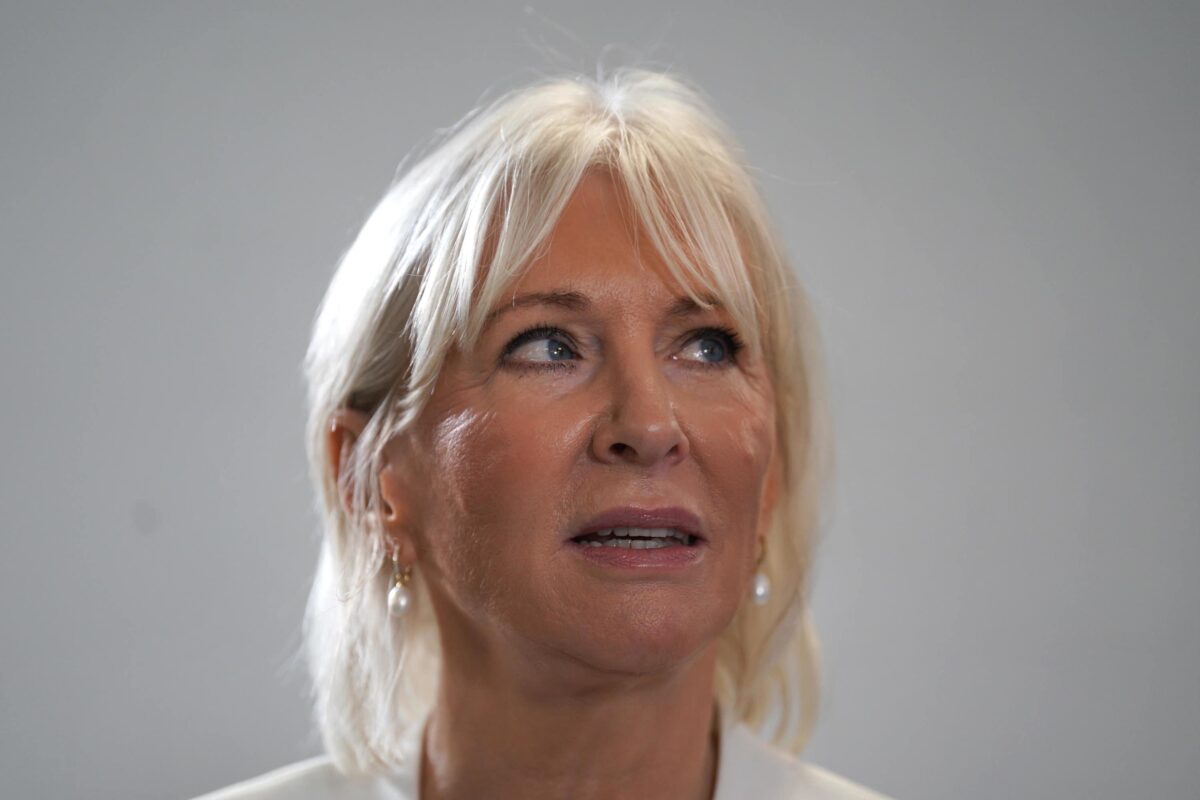 A man with just 15 followers has seen his Twitter account blow up following a hilarious spat with Nadine Dorries.

Bob Roberts started out on Sunday with just a handful of followers but is now closing in on 20,000 after he went toe-to-toe with the former culture secretary on social media.

Roberts was responding to a Daily Mail column penned by Dorries in which she argued that the Tories “will die” without her former boss, Boris Johnson.

With Rishi Sunak floundering in the polls speculation has grown over whether his predecessor might make a bid to return to Number 10 ahead of the next election.

Indeed, it is Dorries’ belief that that is the thing the Labour Party “fears the most”.

But as Roberts pointed out on Twitter, leader Sir Keir Starmer “surely can’t do any more to ensure there will never be another Conservative government than Johnson, Truss and Sunak have already done”.

Responding to his reply, Dorries said: “I don’t agree. But, maybe go discuss with your 15 followers.”

The post has since blown up, with Roberts now followed by almost 20,000 people and gaining quite the reputation on social media.

Mike Galsworthy has credited his efforts so far, saying: “This has been beautiful to watch Bob. Well played.”

Not a bad day’s work, all told!

Related: Strikes set to go ahead after ‘insulting’ talks with Health Secretary