Tonight's result sets a precedent that you can lie, cheat and evade scrutiny and get away with it. 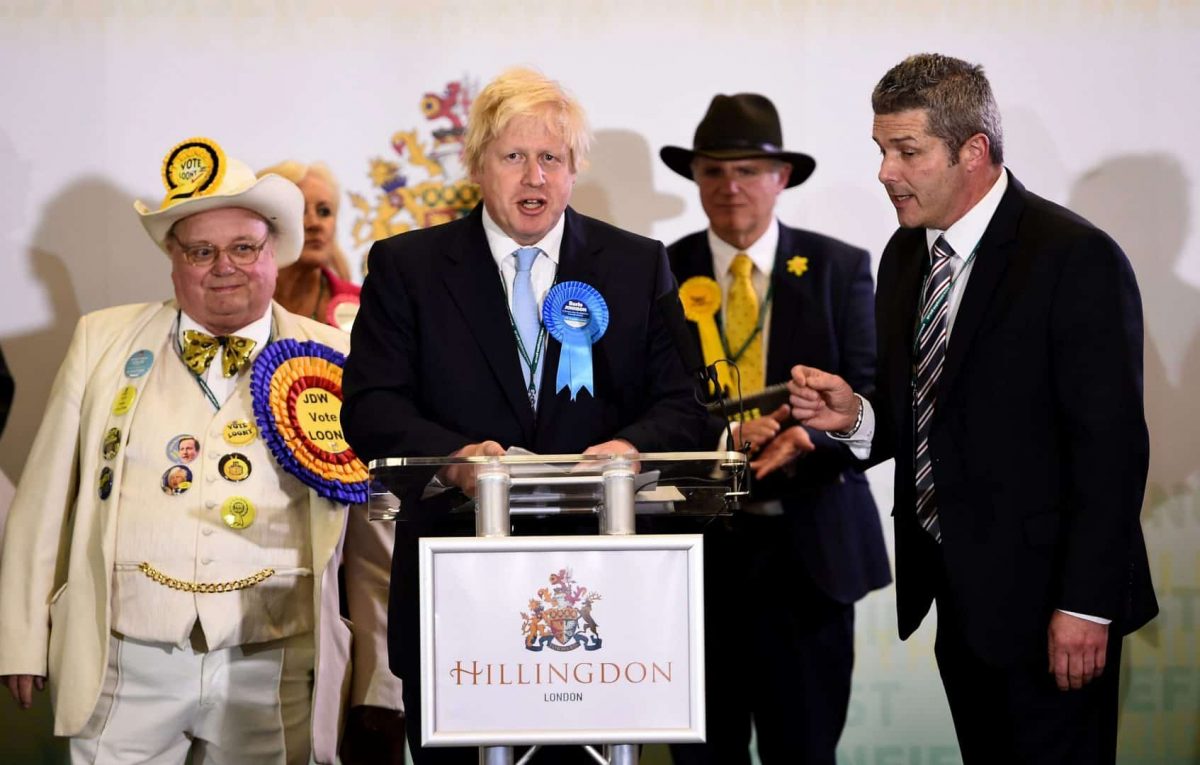 This evening’s exit poll, revealed to the despair of many at 10pm, paints a disastrous picture of the British political landscape.

If the projections are proved correct it will see Boris Johnson take a majority of 86 in the House of Commons, the biggest since Margaret Thatcher’s third victory leaving Labour with one of their worst results in modern times.

It will see major issues such as climate change, the NHS and welfare swept under the carpet in exchange for a simple pledge to ‘Get Brexit Done’. It could also bring about significant boundary and constitutional changes that will keep the Conservatives in power for the foreseeable future.

But that isn’t why tonight’s result, if proved to be accurate, is disastrous.

Tonight’s result is disastrous because it sets a precedent that you can lie, cheat and evade scrutiny and get away with it.

During this campaign the Conservatives managed to evade scrutiny by dodging key interviews and debates.

They posted a doctored video of Sir Keir Starmer in a bid to discredit him, and edited one of their social media accounts to make it appear to be a ‘fact-checking’ service.

Just this week we saw a sophisticated attack on the story of a poorly four-year-old boy seen recuperating on the floor of Leeds General Infirmary by social media bots.

People had been duped by a ‘Facebook post that proved the pictures were false’. Of course, they were not. They highlighted the miserable state that the NHS finds itself in, yet fake attempts to discredit the story muddied the water for many voters.

Away from the campaign trail it was worrying to see that the Conservative Party’s key manifesto pledge, ‘Get Brexit Done’, was deemed to be misleading by fact-checker Full Fact.

It was largely predicated on a promise that a deal with our closest trading partner will be struck by December 2020, but even by the admission of the European Union’s trade chief that will only get Boris Johnson a “bare-bones” deal – or none at all.

It is more likely that getting the Withdrawal Agreement through parliament will just be the starting gun for the Brexit process, with many more turbulent years yet to come.

Yet based on the projections of the exit poll that is unlikely to trouble Mr Johsnon.

With a safe majority in parliament he will have only his own integrity to stop him breaking promises laid out on the election trail, and he has little of that to go around.

Just this week the Prime Minister hid from reporters in a fridge so he didn’t have to face an interview he had promised to take part in.

It comes hot on the heels of his Andrew Neil snub and climate change debate no-shows, proving that he is happy to choose his own way.

But come tomorrow morning he will likely re-take the keys to Number 10 and press ahead with a campaign that has been fraught with lies, disinformation and fabrications from the start.

Whether it be standing in front of a Brexit bus carrying false pledges or promises of more hospitals and nurses than they intend to deliver, this has been the disinformation election, and Britain’s democracy is all the worse off for it.

Election Night Opinion: Blaming Corbyn like much of the media want us to is the wrong lesson to take from a Brexit election