"If people can no longer be held accountable with the truth a politics built on evidence and rationality ends.” 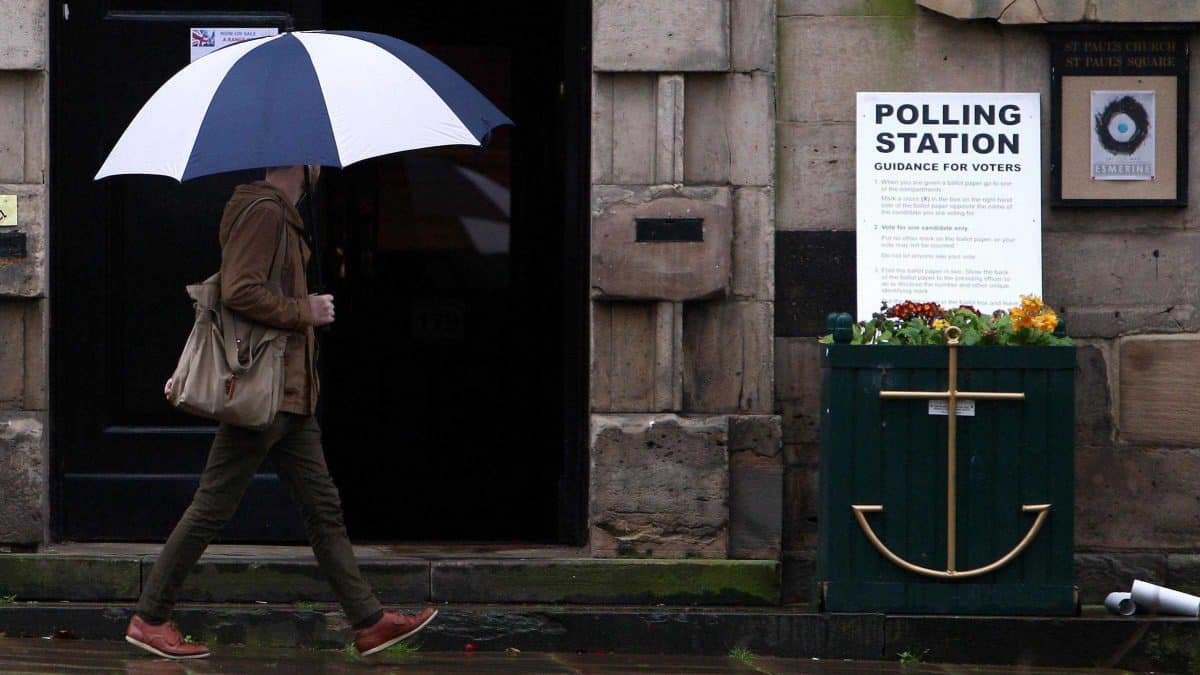 There is a passage in this week’s Big Issue that should have us all worried.

Outlining arguments that suggest Britain is sleepwalking towards our very own Vladimir Putin, LSE fellow Peter Pomerantsev warned that the principals that were meant to guarantee a shared, deliberative debate are creaking.

In his words: “When people don’t trust information any more then the possibility of common communication breaks down; if people can no longer be held accountable with the truth a politics built on evidence and rationality ends.”

It’s a passage that felt particularly poignant following a troubling week of campaigning.

On Tuesday, during the first leader’s debate, the Conservative Party rebranded one of its accounts so it appeared to look like a fact-checking service and proceeded to post pro-party messages.

Less than 24 hours later, as Labour released its manifesto, it was revealed that Boris Johnson’s party had also set up a fake website, labourmanifesto.co.uk, and ran Google adverts to divert people searching for the text to their site.

The misinformation resource, which is still live, leads people to believe that Labour have “no plan for Brexit”, which they do, plan for “higher taxes”, which will only impact the highest earners, and will carry out two referendums, which has been denied.

What hope do we have?

It all paints a rather worrying picture.

If voters can’t read a party’s ideas and proposals without being corrupted then what hope do we have for the future of our democracy?

How can political leaders show how they will “enact practical changes”, as Pomerantsev notes, if they are being prevented access to it by targeted ads and bitter slagging off contests?

You might also say the same of the Liberal Democrats in the first few weeks of campaigning.

They know as well as most that their best bet at accruing seats is by making people believe they are voting tactically for the greater good, but their election pamphlets have done nothing but mislead voters in many places.

Today a pamphlet emerged in a style for which they have become renowned demonstrating how they are the only party that could de-seat the Tories in the constituency.

Yet they decided to use data from the EU elections earlier this year rather than the last general election, which would have painted a very different picture.

With just weeks left until Britain goes to the polls it all makes for quite troubling reading.

We have a dossier into Russian interference in the referendum that the public can’t see, pledges of 40 new hospitals that appear to be bogus and election campaigns that seem more than willing to mislead voters rather than persuade them.

As Pomerantsev says, it’s facts that matter. Yet it increasingly looks as though 2019 will become the disinformation election.

Related: “Get Brexit Done” is the biggest manifesto con in political history