In a decade when most public sector pay has been severely restricted, our politicians are still using tax money to look after themselves and those close to them. 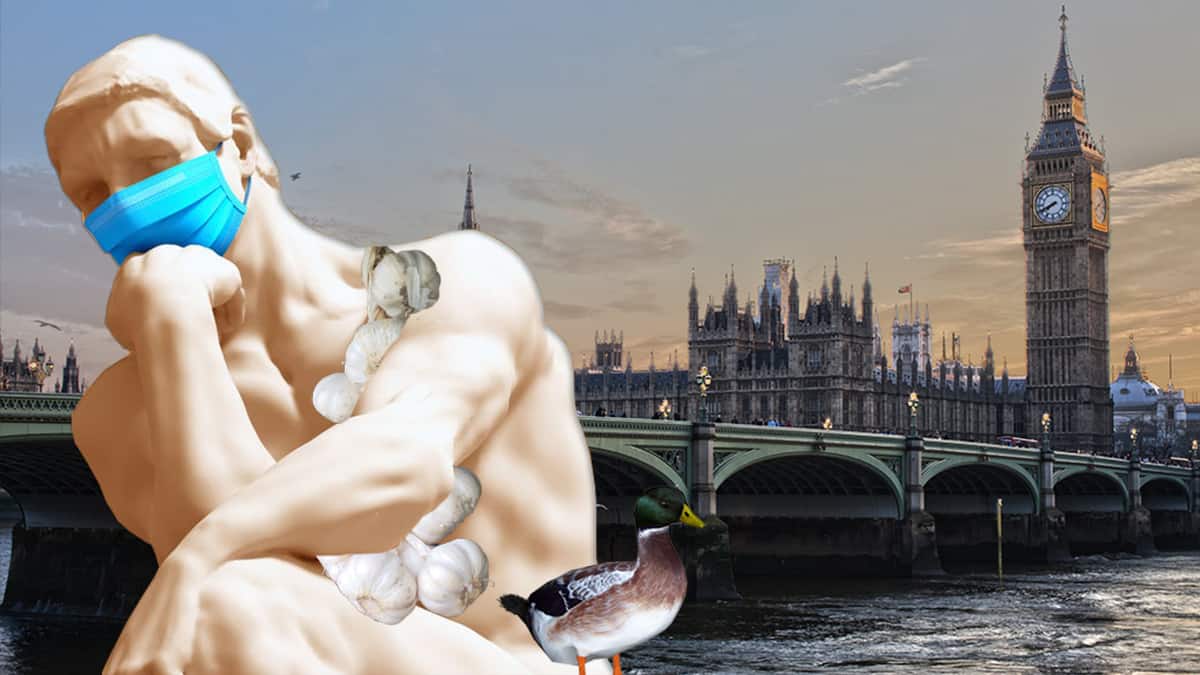 It was a little over ten years ago when one of the biggest political stories of the 21st century threatened to destabilise the establishment and bring Westminster to its knees.

A Freedom of Information Request sent in the wake of the financial crash when belts were tightened and the economy had been battered by unscrupulous bankers shook the British political system to its core.

Leaked, at times painfully, over a six week period by the Daily Telegraph at one point it felt like a day didn’t go by when a politician didn’t get exposed for funding his/ her floating duck island, roof repairs, garlic peeling sets or something equally ridiculous.

And it wasn’t just one or two comical claims that caused the real damage but the systematic nature that tarred just about every MP with the same brush.

It was the beginning of the moment the public turned their back on the political elite, one MP said at the time, and should have led to systematic change as a result.

The legacy of missed opportunity

As Even William Lewis, who as editor-in-chief of the Telegraph oversaw the story, wrote recently, “the chance to make radical reforms to our political institutions and how they operate was, however, glaringly (and deliberately) overlooked.

“The legacy of that missed opportunity is now clear to see.”

The Independent Parliamentary Standards Authority (IPSA), set up in response to the parliamentary expenses scandal, has handed MPs eight pay rises in the last ten years and only backtracked on its latest inflation-busting pay bump after a significant public backlash.

That in itself is not a crime, but it does show that in a decade where most public sector pay has been severely restricted, our politicians look after themselves.

Most recently, they have also been exposed for looking after those close to them after the pandemic put pay to regular tender processes opening up government contracts to an unseen level of cronyism.

And he certainly wasn’t alone.

Such is the proliferation of cronyism since the pandemic broke out an online map has been created showing the scores of government contracts handed to political donors, family members and employers.

‘My Little Crony’ uses reporting from the Byline Times, openDemocracy and other outlets to visually reveal what it calls the ‘scale of cronyism’ in Number 10.

It also illustrates quite wonderfully how, just ten years since the scandal that rocked parliament, nothing has changed for our MPs, who seemingly still believe they can get away with anything.