We do our best to answer the most common queries about the new Covid-19 vaccine. 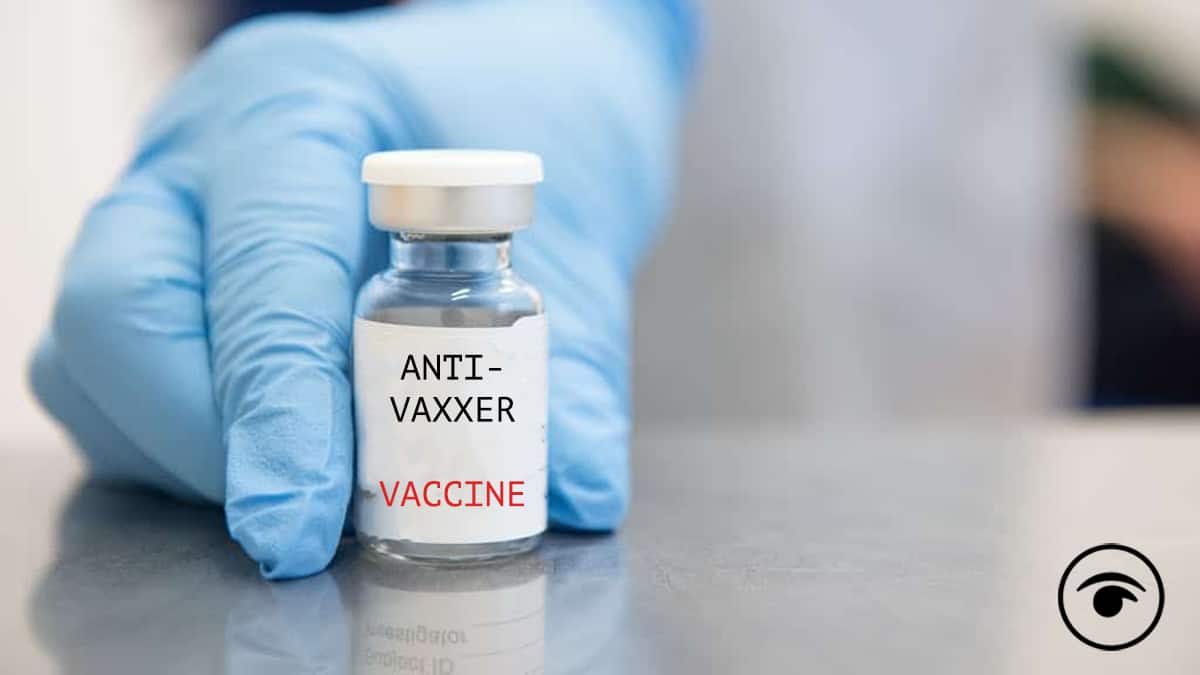 With the first approval of a coronavirus vaccine for widespread use, the biggest hurdle between now and the pandemic’s end has been vaulted.

But the incredible feats of science and manufacturing that have brought us this far could all be for nothing if we don’t actually go out and get vaccinated.

The Covid-19 crisis has been fertile ground for conspiracy theorists – and of them, anti-vaxxers are surely the most dangerous and deranged.

While some of the claims espoused by anti-vaxxers are really out there, there are some concerns that are more legitimate – and must be addressed with openness, rigour and clarity by the government if we are to bring this national nightmare to an end.

Let’s take a look at some of them – and do our best to answer the most common queries about the upcoming inoculations.

“How can we be sure the vaccine is safe when it was rushed through so quickly?“

It is true that the production of all three of the leading candidates – the newly-approved Pfizer/BioNTech jab, Moderna and the Oxford/AstraZeneca vaccine – have achieved in less than ten months what usually takes a decade.

But, despite the speed, none of these vaccine trials have actually skipped any steps. Instead, some of the stages overlapped.

For example, phase three of the trial – when tens of thousands of trial participants were given the jab – commenced when phase two – which saw hundreds receiving the vaccine – was still ongoing.

At a Downing Street press conference on Wednesday, Dr June Raine – the head of the UK’s regulatory agency which has given the Pfizer treatment the thumbs up – said no corners have been cut.

“If you’re climbing a mountain, you prepare and prepare. We started that in June. By the time the interim results became available on 10 November we were at base camp,” she said. “And then when we got the final analysis we were ready for that last sprint that takes us to today.”

Vaccine trials are usually held up by long periods of inertia – waiting for funding, resources and permissions to come through. But, because of the huge global stake in ending the pandemic, there was no waiting game.

A huge amount of funding and support were poured into vaccine efforts across the world – and that’s brought us to where we are today.

As for side effects, they usually show up in trials quickly after vaccination – while longer-term effects are very rare. So you don’t have anything to worry about on that front, either.

“I don’t want to my DNA to be altered”

Scream it from the rooftops: vaccines do not alter your DNA. There is no evidence to suggest that they do and, actually, it’s physically impossible for it to do so.

Concerns about genetic modification likely come from the novel way in which both the Pfizer and Moderna vaccines were put together. They are mRNA vaccines – the ‘m’ standing for messenger.

RNA is similar in structure to DNA, but its role is to carry out instructions encoded in our DNA. Essentially it tells our DNA how to behave. The Pfizer/BioNTech vaccine uses a part of Covid-19’s RNA to instruct our cells to produce antigens, which are then recognised by our immune system, which prepared to fight the virus.

In no way can RNA change our DNA.

“Why should I be a guinea pig?”

Some vaccine-sceptics have suggested that, if everyone else is getting the jab, they don’t need to.

This is really dangerous logic, for several reasons. Firstly, not everyone will be able to receive the vaccine – pregnant women and groups with compromised immune systems among them.

In order to stop the spread of coronavirus and end the pandemic, we are therefore reliant on the vast majority of the population to take the vaccine, develop herd immunity against the virus, and protect the most vulnerable from it.

Herd immunity – contrary to the government’s ill-fated belief back in March – requires between 70 and 90 per cent of the population to be vaccinated. So if even a few million decided against it, the virus would still be circulating – and we’d be back to square one.

If you can take the vaccine, then you should do – for everyone around you, if not for yourself.

A newly-surfaced argument from the liberty-loving corner of there Conservative party is that people must not be forced into being vaccinated – implicitly or explicitly.

They won’t be. The vaccine will not be compulsory – although at-risk groups (like care home residents) will be strongly encouraged to get it.

Mandatory vaccination is a really tricky topic – not only is it likely unenforceable, but any suggestion that the government is forcing its citizens into getting the jab is likely to lower public confidence in it.

Nobody will be knocking on your door and marching you down to your GP’s office. If you don’t want to get vaccinated, it’s on you and you alone.

As for more far-fetched ideas that the vaccines contain microchips or some other dastardly concoction to turn you into a slave or a drone or whatever, they are as daft as they are dangerous.

Nor is Bill Gates involved. There is no evidence that the Microsoft founder, or anyone else, is trying to implant microchips in anyone through vaccines.

This conspiracy theory may have originated from a December study published by a team at the Massachusetts Institute of Technology. The study was funded, in part, by the Bill and Melinda Gates Foundation.

If you want information about vaccination, don’t trawl far-flung corners of YouTube and listen to conspiracists on Facebook. Listen to the scientists, follow the advice of experts, read trustworthy news sources, and let’s start the process of putting this virus behind us.

“But what about the Thalidomide scandal?”

Thalidomide is a drug that was marketed as a treatment for morning sickness in pregnant women in the late 1950s and early 60s and later caused birth defects. This has understandably prompted distrust in government guidance on public health issues.

However, Thalidomide is not comparable to a vaccine. Thalidomide went directly into the bloodstream, whereas the Covid-19 vaccine gives antibodies which help fight off the virus. Thalidomide was not properly tested and never went through the monitoring system as the coronavirus vaccine has done.

Dr Ruth Blue, a consultant for the Thalidomide Society, said it was “a bit insulting that suddenly Thalidomide gets remembered after all these years when it suits anti-vaxxers to have something to compare to — but it isn’t a comparison.

“The outcome of Thalidomide completely changed the way drugs are tested and are passed.”

She added: “Vaccinations are a really fairly safe form of medicine. They have been around for a very long time. There have been very few problems with vaccinations over the years and it’s not really comparable. They are a tried and tested science and they have saved absolutely millions of lives.

“Thalidomide did totally the opposite. It wasn’t tested, it wasn’t tried out and it destroyed millions of lives.”

Related: The first vaccine approval is an historic moment. Does Brexit imperil it?