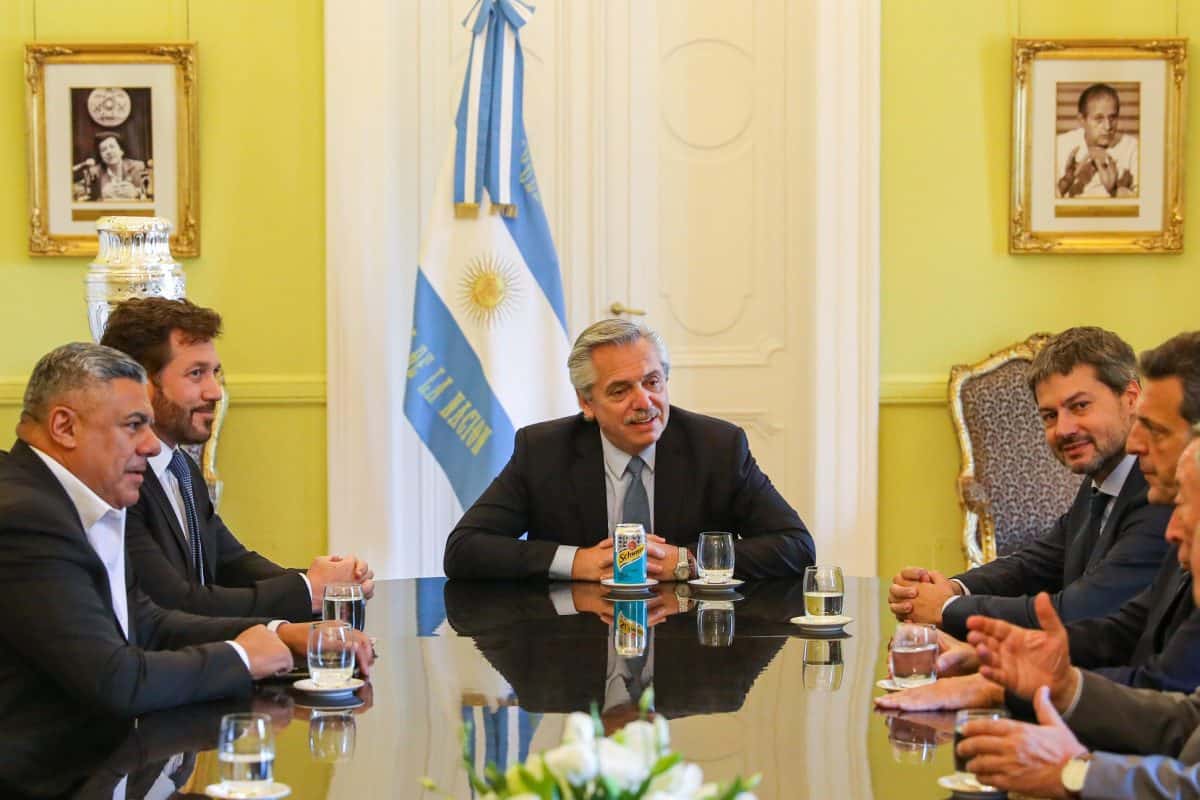 Argentina moved to safeguard the poorest in society today after Senators passed a one-off levy on millionaires in order to pay for coronavirus measures.

Those with assets worth more than 200 million pesos ($2.5 million; £1.8 million) – some 12,000 people – will be asked to step up to fund medical supplies and relief measures amid the ongoing pandemic.

Argentina has become one of the hardest hit countries in the world recording 1.5 million Covid infections and almost 40,000 deaths.

The parallels with the UK are stark. Britain has recorded some 1.69 million cases and more than 60,000 deaths and has been forced to implement severe economic restrictions.

Yet while indicators suggest the public sector and poorest in society are likely to pay for the repercussions here, in Argentina politicians have implemented a progressive rate of up to 3.5 per cent on wealth which increases to 5.25 per cent for those outside the country.

Related: How do you get working people to vote against their own economic interests? Start a culture war!